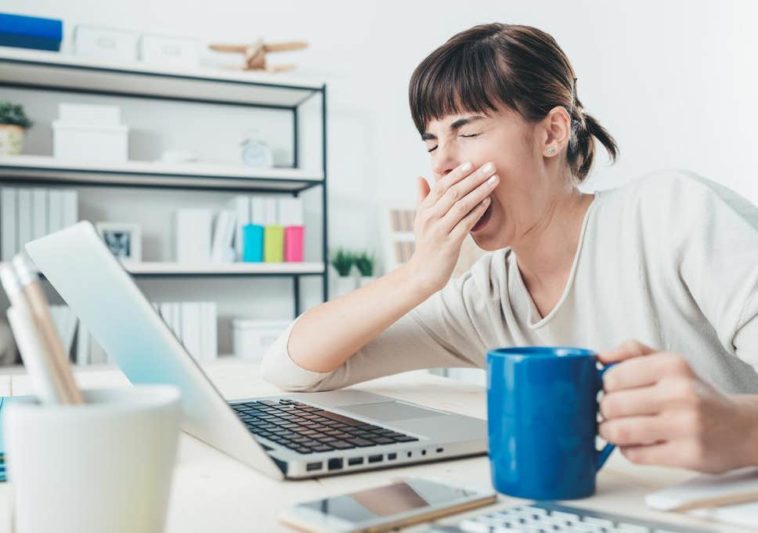 In some people, the disorder known as Insomnia is really common. This condition usually sets in due to stress, the daily activities as well as the fast-paced life that makes falling asleep at night really difficult. Staying awake at night for a long period of time is really damaging to our health. 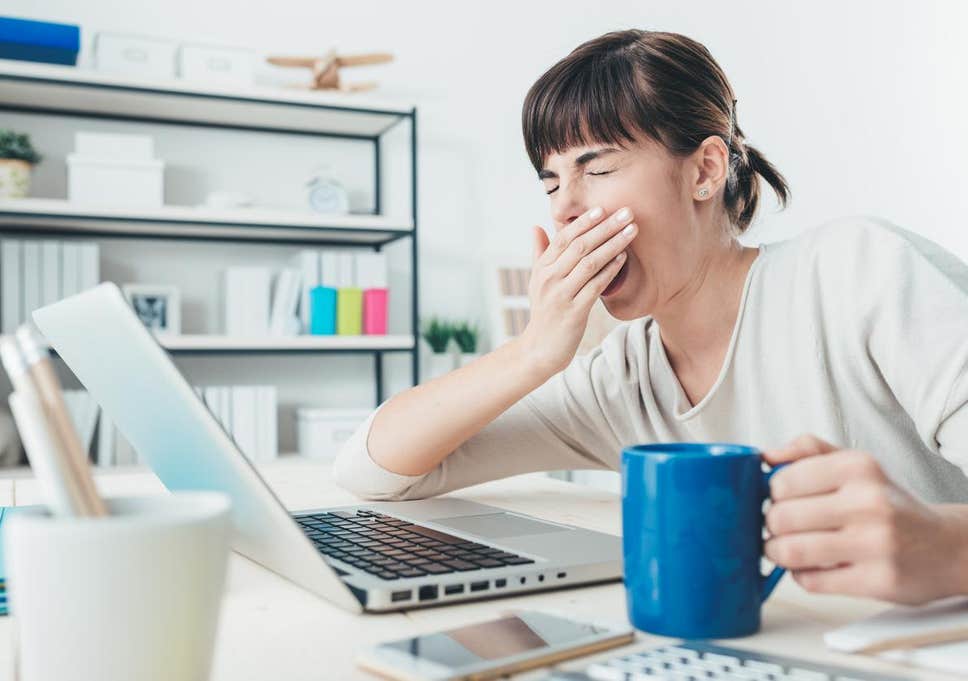 Even a study has been conducted on the effects of remaining awake or long periods of time. The study confirms that the lack of sleep causes the brain to eat itself. 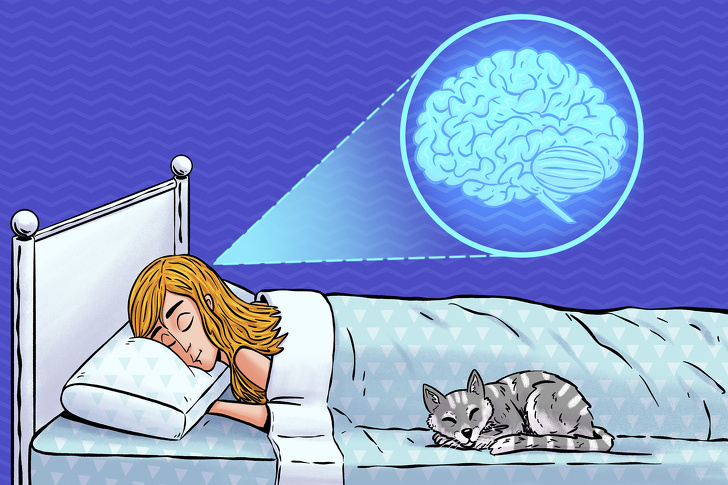 Sleep helps to regenerate the immune system of the human body as well as replenishing the energy levels that allow for the brain to process all the information it acquired during the daytime. Sleep also helps to regulate the blood pressure along with the heart rate. It also aids in the elimination of the harmful toxins that are formed due to all of the neurological activity that a person goes through during the daytime. When a person does not take proper rest in the night, the body converts these harmful toxins as a reserve for brain fuel.

Burning of the brain fuel

In short, eliminating the toxins in undoubtedly healthy for the brain function and its overall health, as all of these toxins will be burnt up during that elimination process. But in the long term of it all, people who suffer from conditions like insomnia and sleep apnea use these reserves for the normal brain functions that cause the degeneration of the brain. 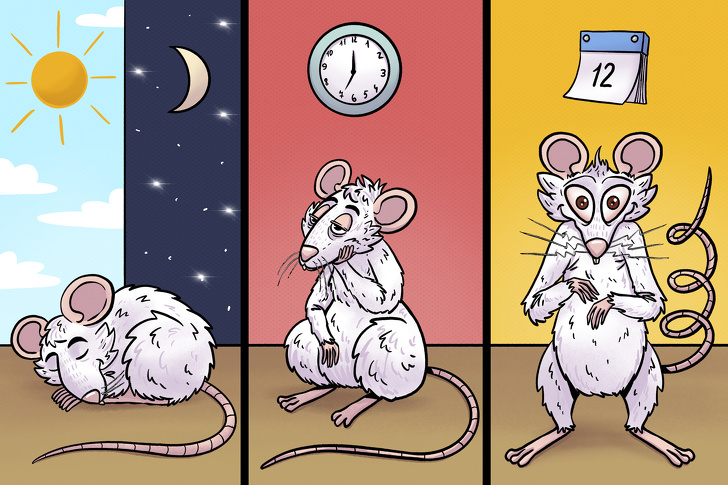 Michele Bellesi, head of a research team at the Polytechnic University of Marche located in Italy, performed a study on lab mice which they divided into 3 individual groups. Te first group was allowed to sleep as much as they could during the daytime while the second one was made to stay awake and have a sleep time of fewer than 8 hours per day. As for the last group of mice, they were kept alert for 5 whole days. These scenarios were created for observing the changes in the brains of these mice. 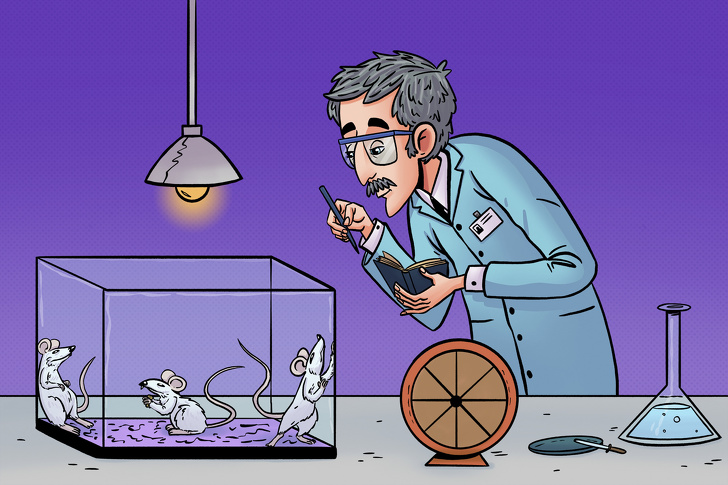 The cells that are responsible for the cleaning of the brain’s toxins are called Astrocytes which are also found in the brains of mice. The activity of these cells in these lab mice was studied to obtain the final results. The end of the experiment revealed that the mice who slept during the day; their brain activity was at 6 percent while the second group’s activity was at 8 percent and the last group’s Astrocytes activity was at 13.5 percent. This means that when a person sleeps less, their brain performs more thorough cleaning. 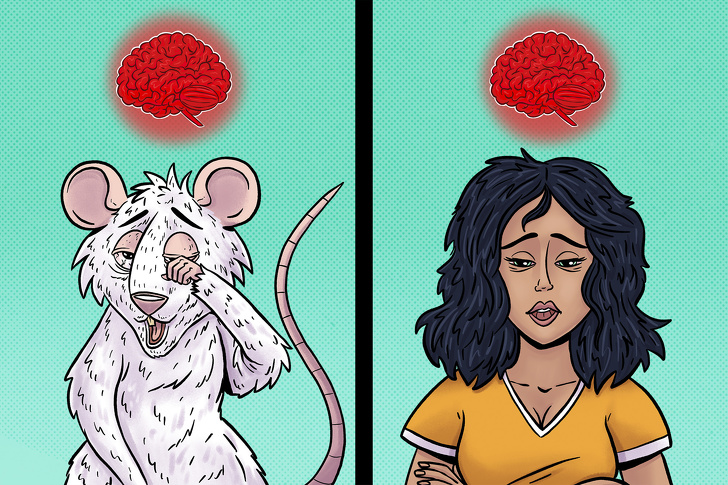 In the rats, the process is consistent with the consumption of synapses present in the brain and due to the similarity of the rat brain with humans, the same conclusion was gathered. So in short, when a person does not sleep at night for many nights in a row, the function of brain cleaning tends to overflow which makes a person prone to developing degenerative brain conditions such as Dementia and Alzheimer’s disease. 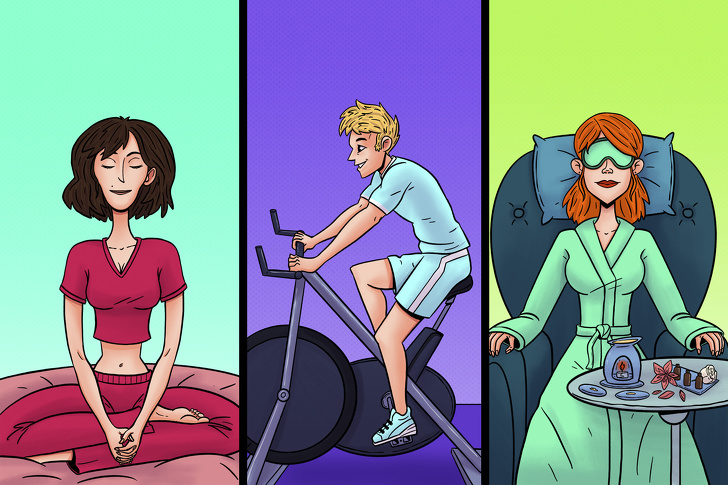 If you are someone who suffers from insomnia and has trouble falling asleep, we recommend you to undertake these following tips for falling asleep faster. 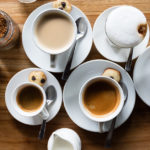 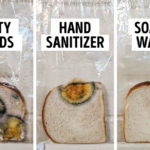