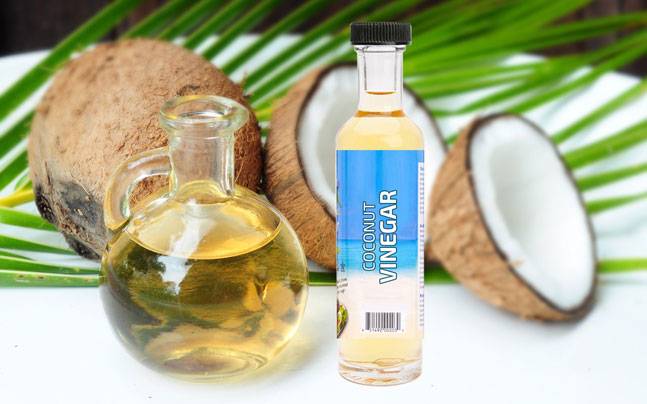 Apple Cider vinegar has been known by nearly every person for its amazing health benefits but not many of you might not know about the coconut Vinegar that is rising sharply as an alternative for the ACV.

While it is new in the Western Peninsula, it has been widely popular in the Asia and African region. Coconut water is extracted from the sap of the flowers of a coconut tree or is obtained by diluting the water of the natural coconut fruits.

It not only is packed with minerals, vitamins and probiotic but also tastes and smells really good when compared with ACV.

For our readers today we have decided to educate you with coconut vinegar and its health benefits on human health. 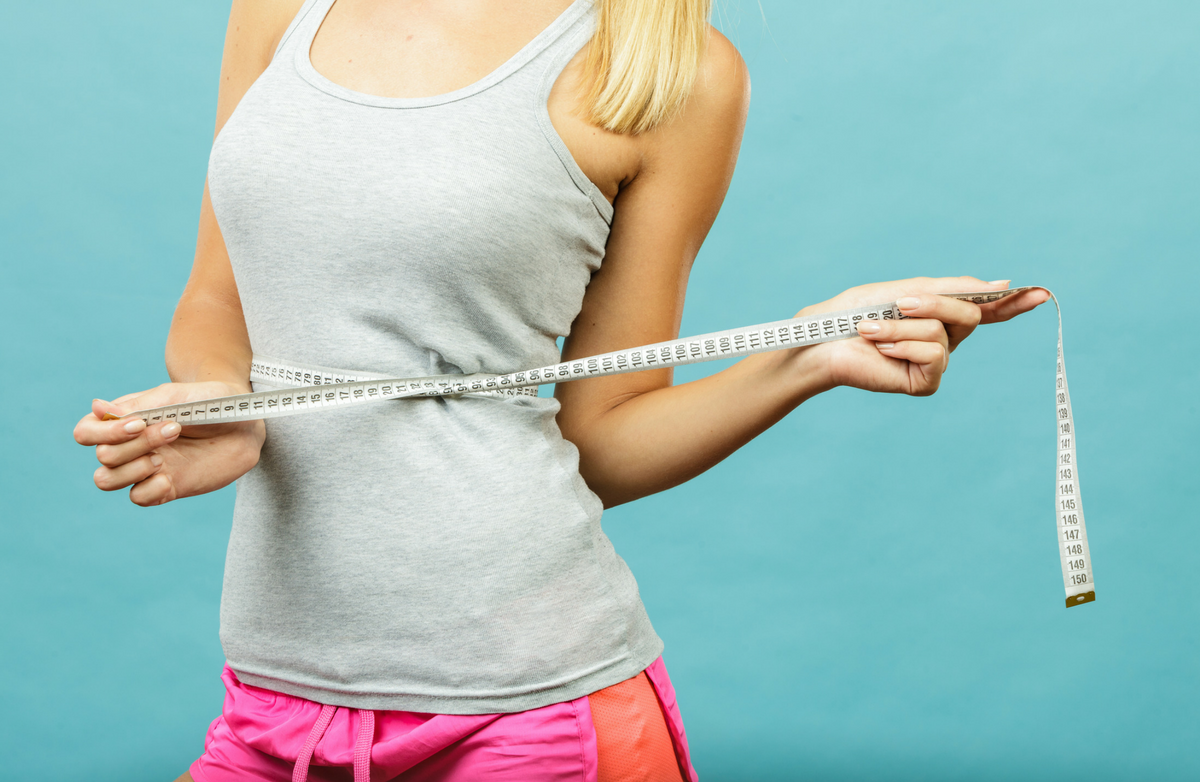 For those who want to lose weight fast coconut vinegar is the magic elixir for you. It is both a sugar-free and calorie-free drink that contains in it acetic acid that gives the body a feeling of satiety along with curbing the appetite and keeping the blood sugar level stable.

A study conducted revealed that drinking nearly 15 to 30 Ml of the coconut vinegar each day helps in weight loss as well as lowering the triglyceride levels. 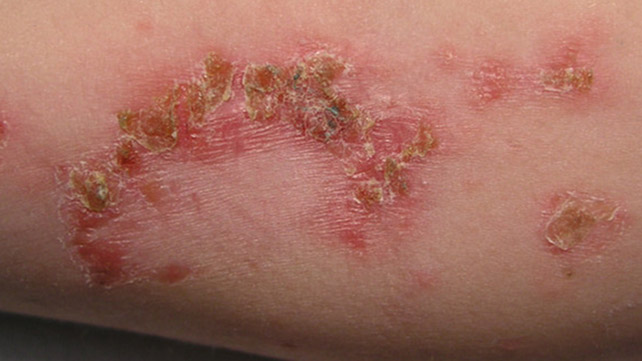 Coconut vinegar also possesses natural antibiotic, antifungal as well as antibacterial properties that allow it to fight off infections as well as stop the onslaught of new ones.

As coconut vinegar is a fermented product, it is packed with probiotics that are healthy for the microbe flora in the human gut. These probiotics help to boost the immune system. In addition to that, coconut vinegar also contains the following compounds that nourish the body.

With there still need for research to be conducted on its infection-fighting capabilities, it still works as great as ACV in fending off infections.

A source of Essential Amino Acids:-

Besides building proteins, these amino acids also aid in the regulation of other following bodily functions.

With one simple glass of coconut vinegar diluted with an equal amount of water can provide the body with that healthy shot of 17 amino acids. 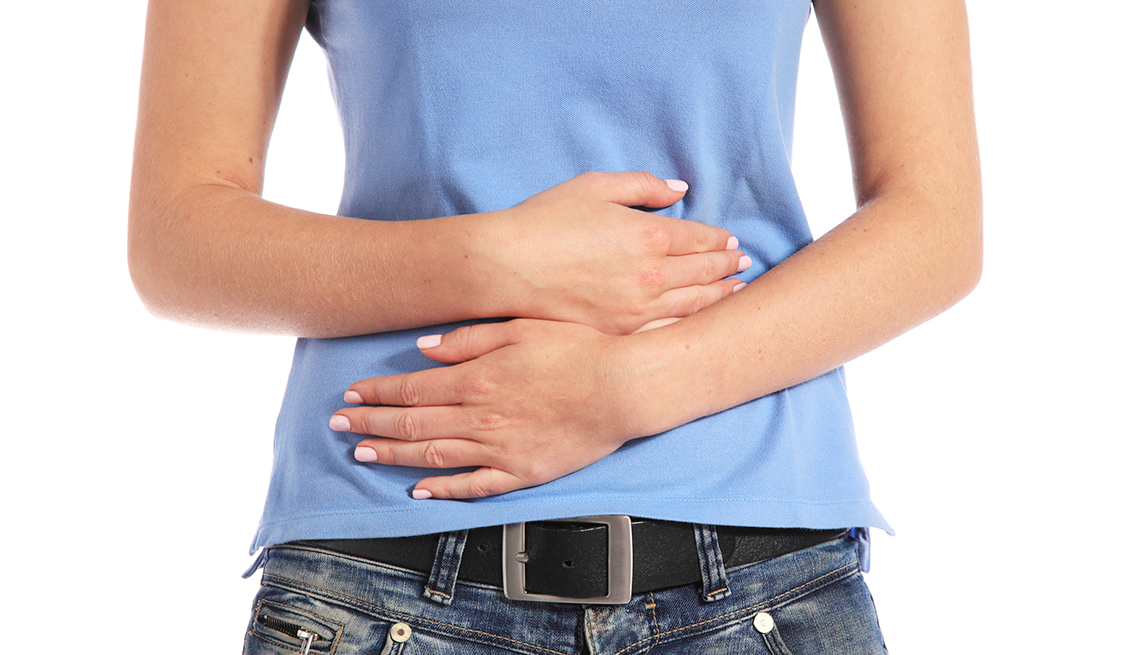 Coconut vinegar other than probiotics also contains prebiotics and enzymes that allow the stomach to maintain its healthy functioning.

They help to relieve the pain caused by digestive discomforts by increasing the nutrient absorption capability of the digestive system.

A common recommendation for digestive discomfort is to add in 15 to 30 mL of the coconut vinegar in the daily routine for better digestive health. 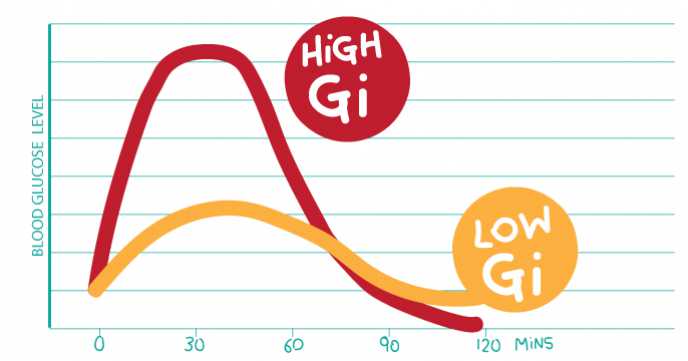 Foods that have been ranked with the Low Glycemic Index have been known for having a lower risk of developing Type-2 diabetes as well as regulation of the blood sugar levels.

On the glycemic index, Coconut vinegar ranks as 35 making it a low glycemic food item. It not only helps in regulating the blood sugar levels but also to lower the risk of developing cardiovascular diseases. 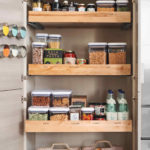 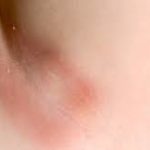