Common Things You Need To Avoid For Keeping Your Teeth Healthy 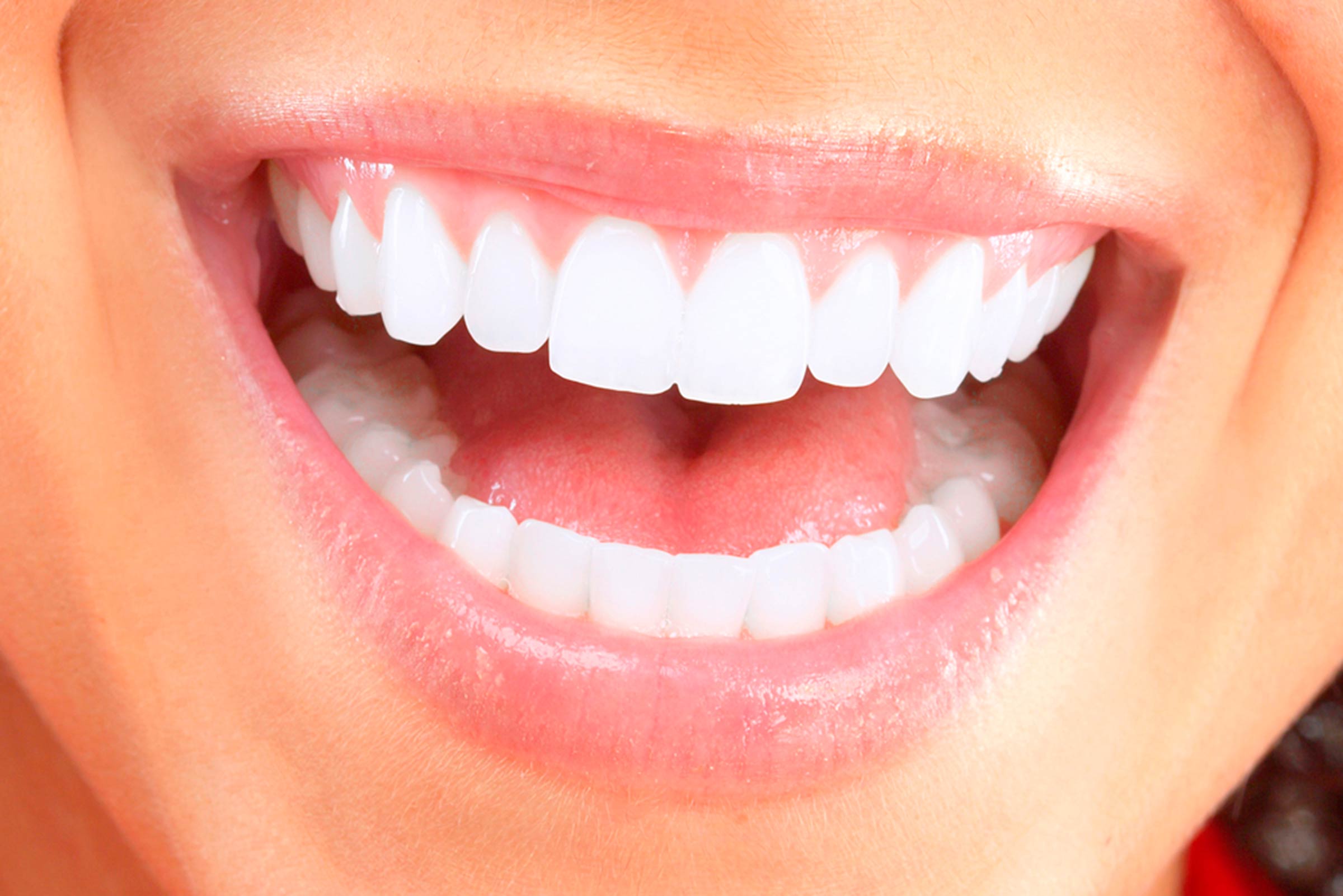 The strongest substance in the human body is the tooth enamel. However, despite the strength of the tooth enamel, the teeth can still wear out. As all the baby teeth fell down at an early age and the new teeth are the last time you are ever going to grow them, you need to be extra careful about their health. Most of us tend to develop some bad habits like opening bottle caps or ripping apart things or munching on big bags of those chips, all of which can lead to the teeth getting worn down slowly and steadily an eventually fell off.

Today, after a lot of digging around we have come up with a few of the most common things you need to avoid for keeping your teeth healthy. Most of these habits might seem ordinary but with the continuous occurrence, they can affect the tooth enamel and if not cause the teeth to fall off, they can still cause them serious damage.

Consumption of a lot of dark products

Dark products are mostly beverages such as coffee and black tea which all have one common ingredient known as Tannins. Tannins have the black color which tends to stick on the human teeth and can cause them to get yellow. In addition to these, there are many other foods with the same effects. Some of the foods which can cause staining are as follows.

Brushing too soon or in the wrong manner

When it comes to brushing you need to take extra care. While brushing itself is a good habit for maintaining good oral hygiene, there are some tips that need to be acted upon for keeping teeth healthy. A few of the things that you need to avoid related to brushing are as follows.

Use of teeth for ripping open things like bottle caps

Most people have a  nasty habit of using their teeth to do everyday normal things that are to be performed only with use of certain tools., like instead of using a bottle opener to open bottle caps, people use their back teeth or instead of using scissors to rip a piece of cloth, people tear it off with teeth. While it might work like a charm and make you feel proud about your teeth being storing, this is not at all a great thing. It causes slow yet surefire damage to one’s teeth. In serious cases, it can lead to teeth having fractures or chip them off.

Taking the last point into consideration, there are also a lot of harmful habits that the majority of people have that often involve the use of teeth. We have listed down two of the most prevalent bad habits related to teeth down below.

Flossing in the wrong manner

As per dentists, brushing is only one step in oral hygiene and it only completes after doing flossing. Flossing helps to remove the pieces of the residual food and the plaque from in-between the teeth and gums which helps to prevent diseases of gums. The problem that most people have is that they do flossing in the wrong manner which causes the plaque to be pushed further down the gums.

One particular mistake with flossing is to floss one’s teeth in sawing motion which tends to injure the gums and cause them to bleed.

Eating junk foods such as the big bags of chips or candy bars is never a good dietary choice. However, as it happens to be they can also be harmful to oral health and especially for the teeth. These foods often contain acid in them and more one eats such foods, more acid they have in their mouth which harms the tooth enamel and causing cavities.

Using teeth whiteners frequently or in the wrong manner

Nowadays there are a variety of teeth whitening products available in the market but none of them can compare the effects of teeth whitening performed by an actual dentist. Use of the bleaching agent to whiten one’s teeth on their own can cause the teeth to become sensitive and in the worst-case scenario, burn their gums.

If a person already suffers from dental issues such as gum disease or tooth decay, they must first consult with their doctor before performing teeth whitening.