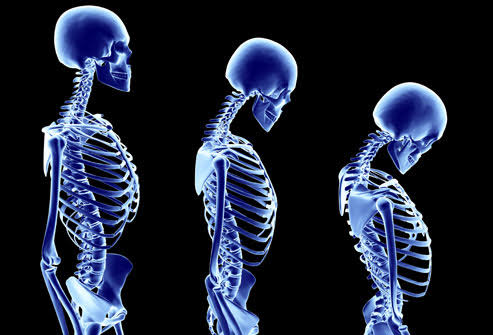 While both men and women can suffer from some diseases that almost have similar symptoms, some of these diseases tend to affect both these genders almost entirely different. There are some diseases, the effect of which can be felt by women more severely, there are also many diseases that can affect the males rather seriously. This effect of diseases on males and females in a different manner is the reason why the life spans of the women are slightly longer as compared to that of men.

Today we decided to compile a list of the diseases which affect both men and women in different manners.

The first disease on this list is Hair Loss which men tend to experience more frequently and early on in the age than the women. Most women only suffer from hair loss when they are quite old. Almost all the men experience the hair loss condition in a similar manner and pattern; the hairline tends to go back and back with the progression of the condition. Some men lose their hair to the point where they are left with a large bald spot in the middle of the head. The reason for this hair loss to be more frequents in men is that testosterone ted to have a bigger effect on hormones. Testosterone tends to dissolve down to another hormone called Dihydrotestosterone which starts to make the hairs thinner and shorter. 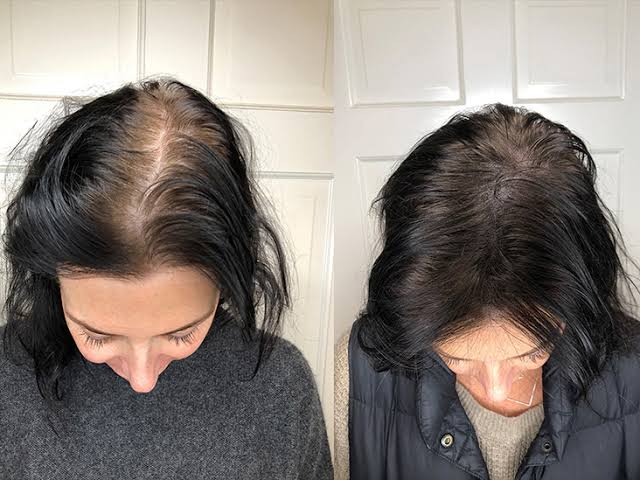 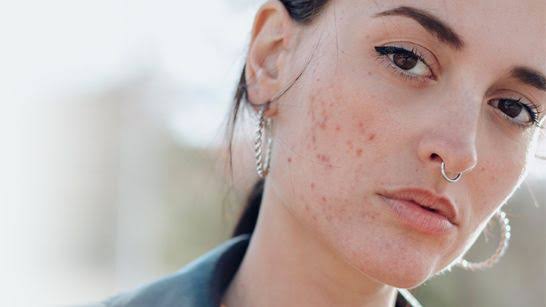 Most of the time, women experience acne outbreaks during their period or the menopause stage of life. Both of these times are when the hormone levels of women are disrupted. Still, both of the genders can experience acne that can start from childhood and last well into their adulthood. 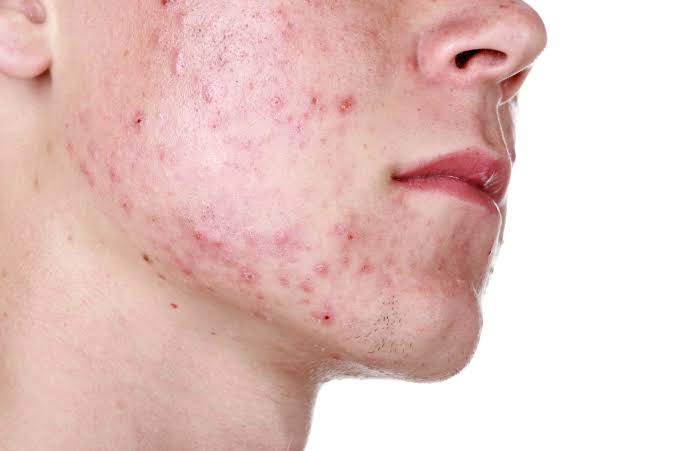 Acne, in this case, tends to last longer in men as their skin produces an increased amount of sebum as compared to women. Sebum is that oily substance which is the main culprit behind acne. 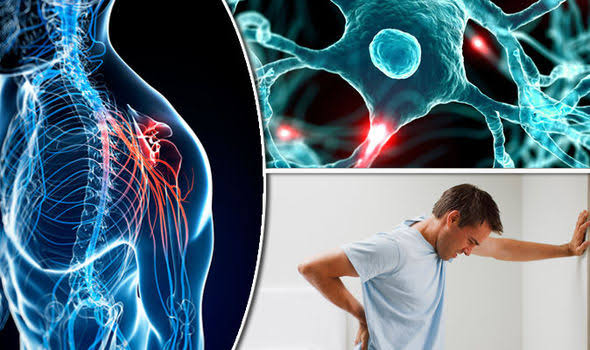 The degenerative disease known as Multiple sclerosis happens to be at least 2 to 3 times much more common in females than it is in males. Still, the severity of this disease is often more in males rather than in females. 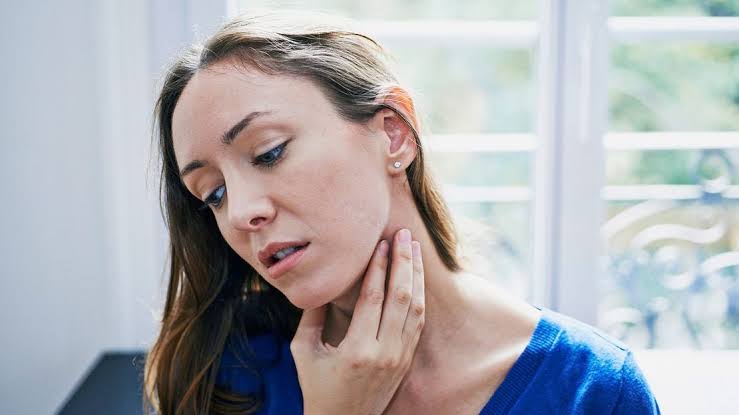 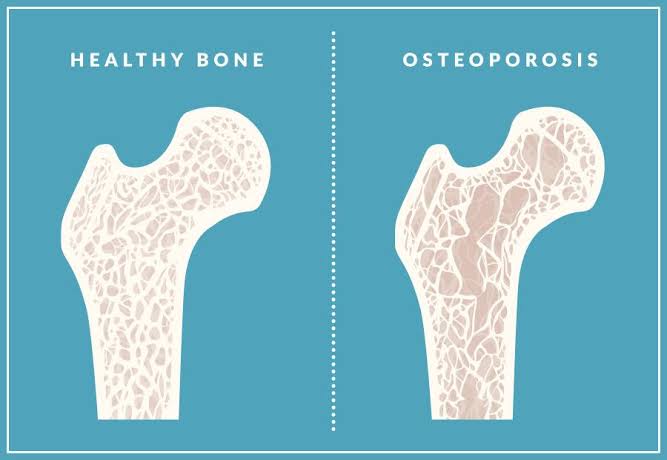 The risk of developing osteoporosis is almost 4 times higher in women as compared to men. This condition is most likely seen to affect the women who are in their 50s or are above. The reason the disease affects women more is that the bones of women are thinner and much lighter than men. The reason for these thinner bones is that women have longer life spans. 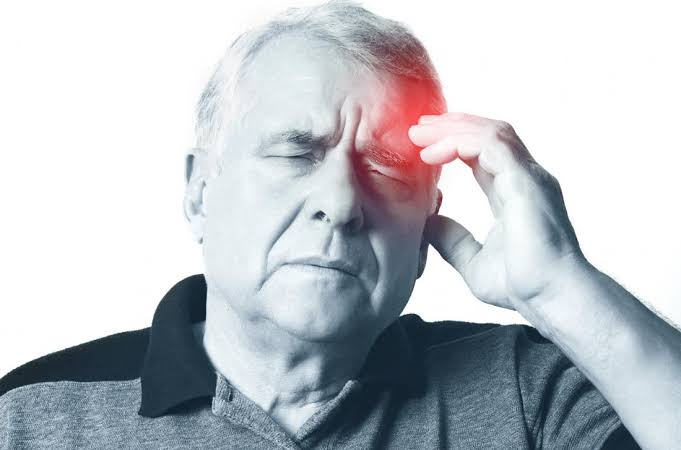 As per a study, 55000 women are more at risk of suffering a stroke as compared to a single man. Each year, the death toll around the world from stroke has the majority of female patients. 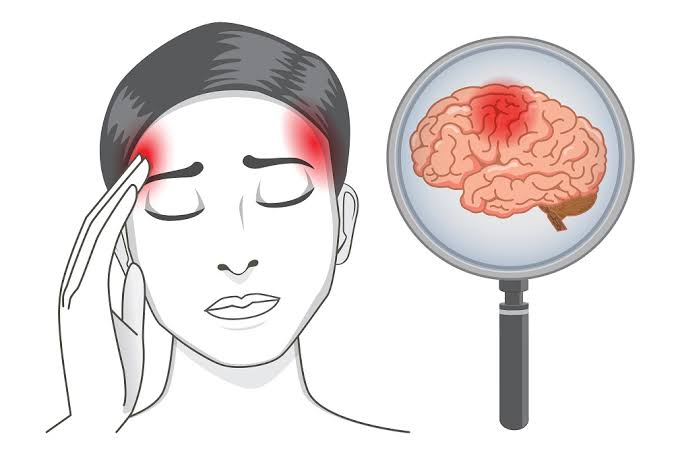 While the symptoms for stroke in both men and women are similar; women tend to, later on, suffer from some additional as well as different kinds of manifestations like the following. 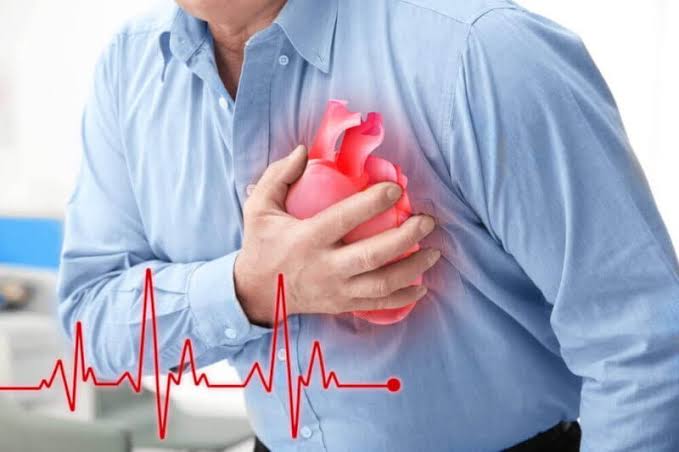 During a heart attack scenario, both men and the women experience pressure on their chest as if an elephant is squatting on their chests. 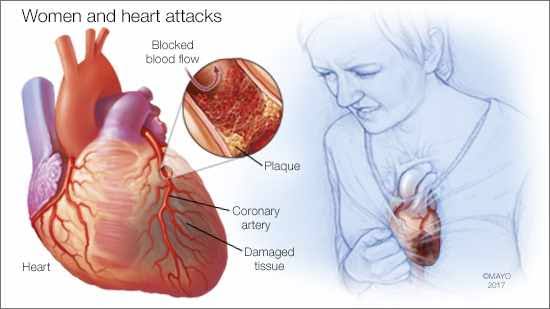 However, in most cases for women suffering from a heart attack, they might feel the pressure of a heart attack on their lower chest or the upper abdominal region along with the following conditions. 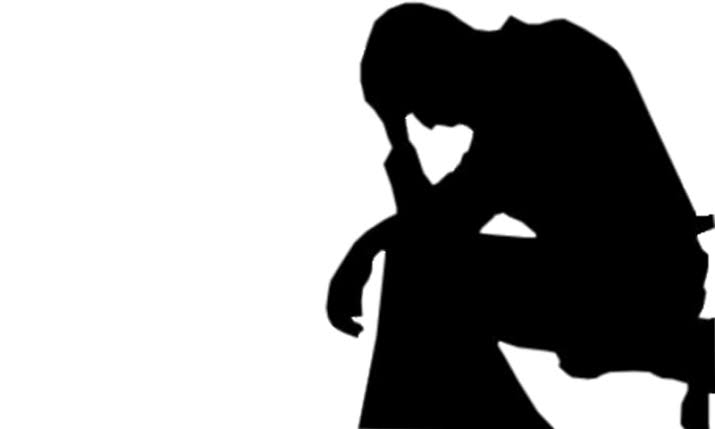 The chances of experiencing depression & anxiety are much higher in women as compared to men. The reason for this is that men do not feel the following things but women do. 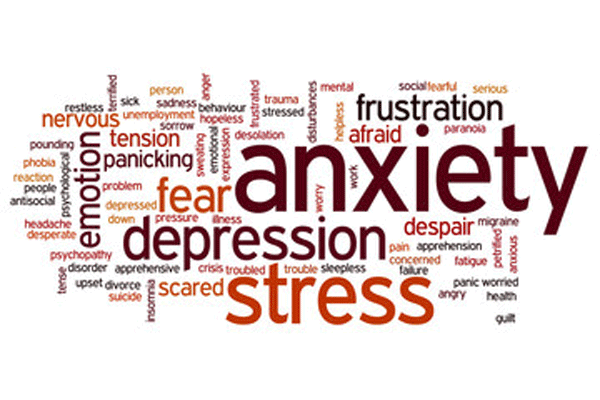 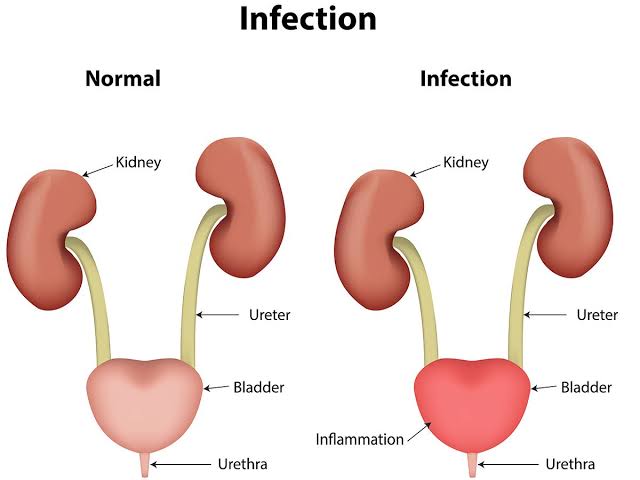 UTI or medically known as the Urinary Tract Infection is a condition that affects the women more as compared to men because of the female urethra being shorter, which allows for bacteria to travel a shorter distance to cause the condition. Still, in men, this condition can be really a complicated one because of the infection often being caused due to blockage of the urine stream instead of being due to bacterial infection. 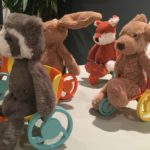