Disturbing Signs That Show Body Is In Lack Of Iron 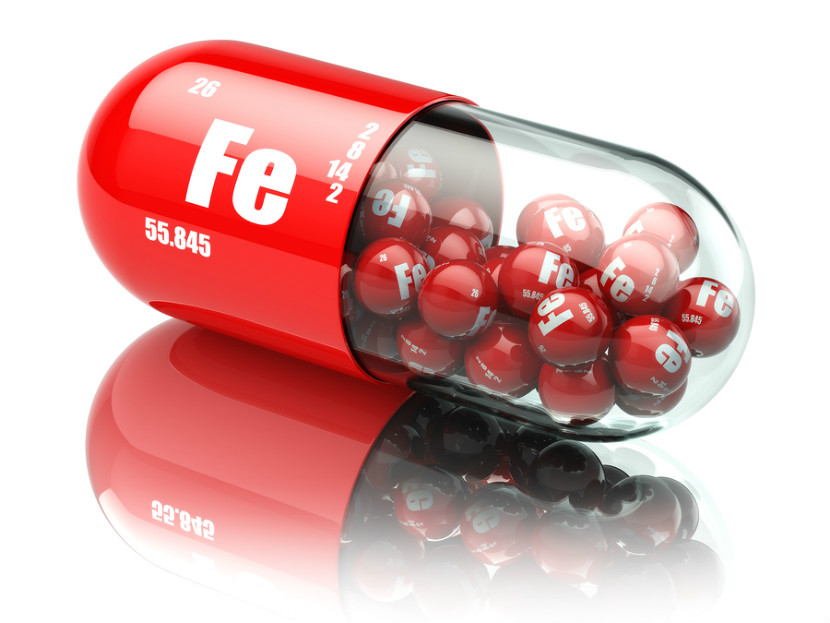 While iron deficiency at the start can be a little troubling and does not seem like much, after some time it can actually turn into a big problem like Anemia. Most of us lose ion from our body in a variety of different ways. This is why it is very important to know how to prevent iron from getting excreted from the body and treat its deficiency.

Iron is responsible for the production of hemoglobin in the blood which carries the oxygen throughout the body. The absence of a sufficient amount of hemoglobin might lead to tissues and muscles of the body to not work effectively and resulting in Anemia.

Today for our readers we present to you a few main disturbing signs that show body is in lack of iron.

One of the sot common causes of iron deficiency is often Fatigue because the body, in this case, is low of hemoglobin. When the blood lacks in hemoglobin it causes less oxygen to be transported to tissues and muscle that in turn cause unusual and unexplained tiredness. Sometimes people with iron deficiency also experience the following symptoms.

Hemoglobin is also the protein in blood that keeps the skin to appear healthy and vibrant with that rosy color. As the body lacks hemoglobin, it causes the skin to be pale in color. Even if the skin does not appear red, the following body parts might do.

If a person experiences shortness of breath or even the chest pain after doing a physical activity, then it is also the sign of iron deficiency. As the body lacks in hemoglobin in the red blood cells, the oxygen which is to be transported to the body is also in limited quantity. When this happens, the body tries to compensate for this less oxygen by trying to forcefully produce more oxygen for other body organs to properly work. This, in turn, causes the shortness of breath.

In addition to this dizziness is also one of the accompanying symptoms of iron deficiency. This is also caused by lack of oxygen to the brain.

Heart palpitation or more commonly known as an irregular heartbeat is another one of the main signs of iron deficiency. Due to the lack of hemoglobin, the human heart has to work in overtime to transport oxygen throughout the body. This causes the body to have an abnormal heartbeat.

In some extreme cases, it might cause the heart to give out.

One of the most uncommon signs of iron deficiency is the person having brittle fingernails. However, this usually happens in the later stages of anemia. In this stage, the condition is named as “Koilonychias”. This is a nail disease that causes the nails to become thin as well as lose convexity thus making them either concave or flat.