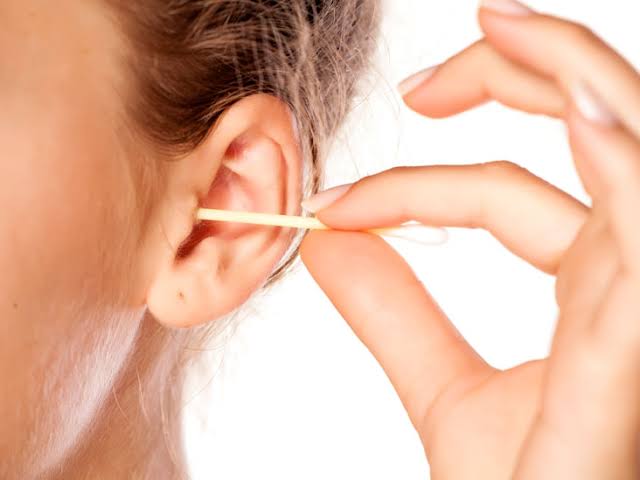 The human body is really an amazing piece of biology designed by Mother Nature. If one part of the body starts to present any abnormalities, it is actually also referring to the underlying cause of it which is affecting the other parts. Even the small likenesses or discomforts can be an indicator of serious illnesses. Such is the car with the ear and the things that earwax indicates about the health.

Today we have carried out our research and find out that ear can point out health issues and these factors shouldn’t be ignored. These findings are based on what is the color of the earwax or what does it smells like. Some of them can be really serious.

Have a read of the things that the earwax can tell about the health.

If a person tries to clean their ear canal with earbuds and sees it sticky with the gray-colored earwax. Then this is what they should look for. If there are no painful symptoms in this kind of earwax, then they should not worry at all because it might only be dust.

This gray-colored earwax is common for those who live in big cities. The reason is that the air of the cities is polluted very much with dust and smoke.

Traces of blood in the earwax

If the earbuds come out of ear canal with earwax that has traces of blood on it, then this is the indicator that the person’s ear canal or their eardrum is damaged. The blood is the sign that the ear might already be quite infected and in extreme cases, it can lead to ear condition such as Otitis and worsen the overall hearing.

If a person finds traces of blood on their earwax, they should visit a medical professional ASAP.

If the color of the earwax appears to be extremely dark or brown then this is the indicator that the human body has gone through a lot of stress quite recently.

The only way to better your health is to spend some time in a peaceful and calm environment.

If the earwax comes out black only once then there is no need to worry. But if the ears feel itchy and the itch is getting intense with passing time, then the person should visit the doctor. The reason is that the black colored earwax is an indicator that a fungal infection has set inside the ear canal.

The white-colored earwax signifies that the body suffers from the vitamin and other microelements deficiency. Most of the time, the deficiency is of copper and iron.

You can tackle this problem by simply adding the beans and oatmeal in the daily diet along with taking a course of vitamin supplements.

If the earwax smells rather unpleasant, then this is the indicator of the ear infection inside the person’s middle ear.

In addition to smell, the affected person might also hear popping sounds from within the ears often. Visiting the ENT doctor, in this case, is the best course of action.

If the earwax suddenly comes out in liquid consistency, this signifies that inflammation has started happening in the ear. If this is the case, then that person should contact a doctor at their earliest.

The dry earwax can only be explained by the fact that the body suffers from a lack of lean fats.

As for other possible causes for dry earwax, they include dermatitis or other such skin-related conditions that can cause the skin to dry.