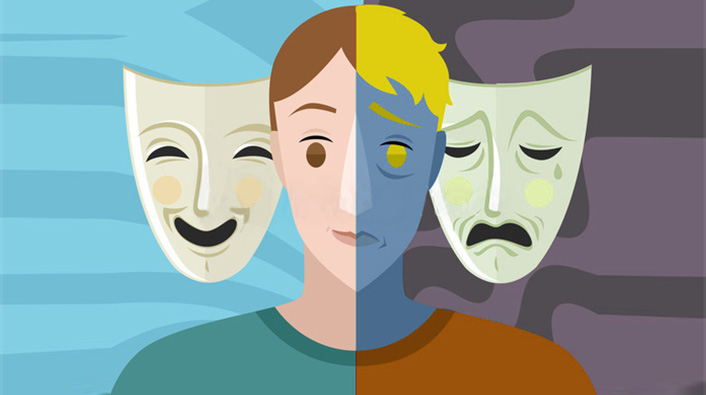 Bipolar disorder or also refer to as the manic-depressive disorder is a serious mental illness. In this condition, a person experiences a string of mood swings. When a person suffers from this particular disorder, their mood can swing from extremely high mood to an extremely low mood.

Although the exact cause of the bipolar disorder still remains a mystery, some of the common risk factors of the disorder have been identified as follows.

After being diagnosed with bipolar disorder, the patient must undergo a long and extensive treatment procedure. For our readers today we present some effective remedies to treat bipolar disorder.

These are still just remedies and as a serious mental illness, the proper treatment from a certified medical practitioner is heavily advised. 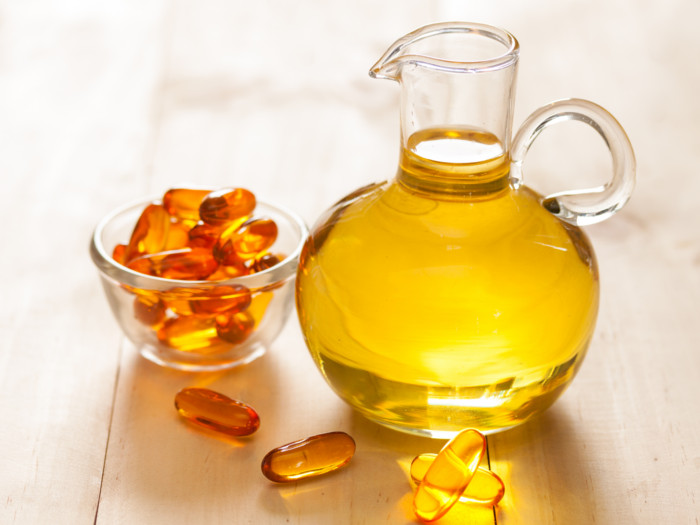 Fish oils are enriched with Omega-3 fatty acids which makes it an effective remedy for the treatment of bipolar disorder. The fish oil has the following contents in it that play a significant role in hormone production as well as the heath of nerve tissues.

Consumption of this oil daily also promotes healthy brain functioning as well as overcoming the depression.

There are hundreds of fish oil supplest available in the market. One other method is to eat fatty fishes like the following, which are enriched with omega-3 fatty acids. 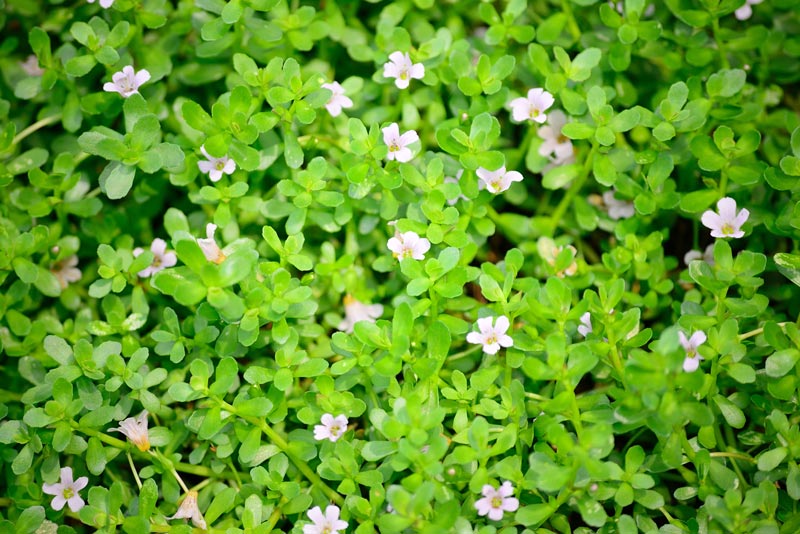 Brahmi which is also known by the name Bacopa is an herb that has been used for treating the bipolar disorder for a long time. The reason for its wide use is because it works not only as a mild stimulant but also as a sedative. The herb also aids the human brain to have enhanced memory along with reliving the mental strain. 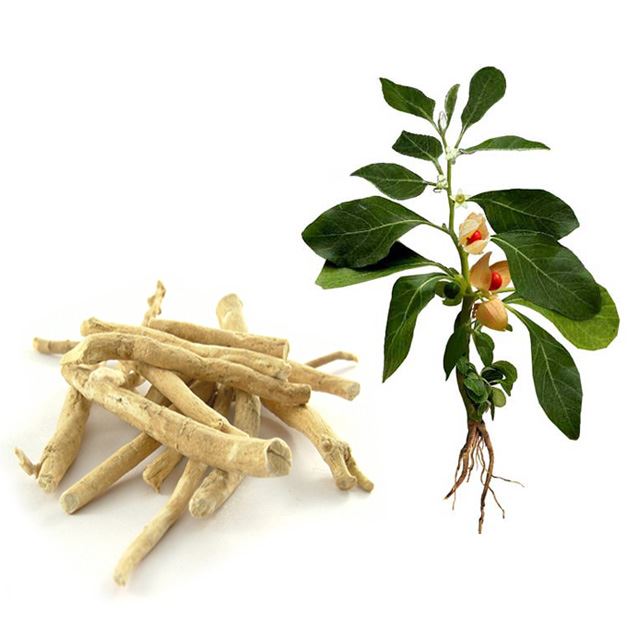 Ashwagandha is known to work as a nervine tonic that aids immensely in the treatment of Bipolar disorder. According to a study on this herb, it was found that Ashwagandha has an ingredient in it that helps to improve 3 of the following cognitive functions for those diagnosed with bipolar disorder.

In the market, there is the Ashwagandha root extract that can be used daily for several weeks to treat bipolar disorder and its various symptoms. 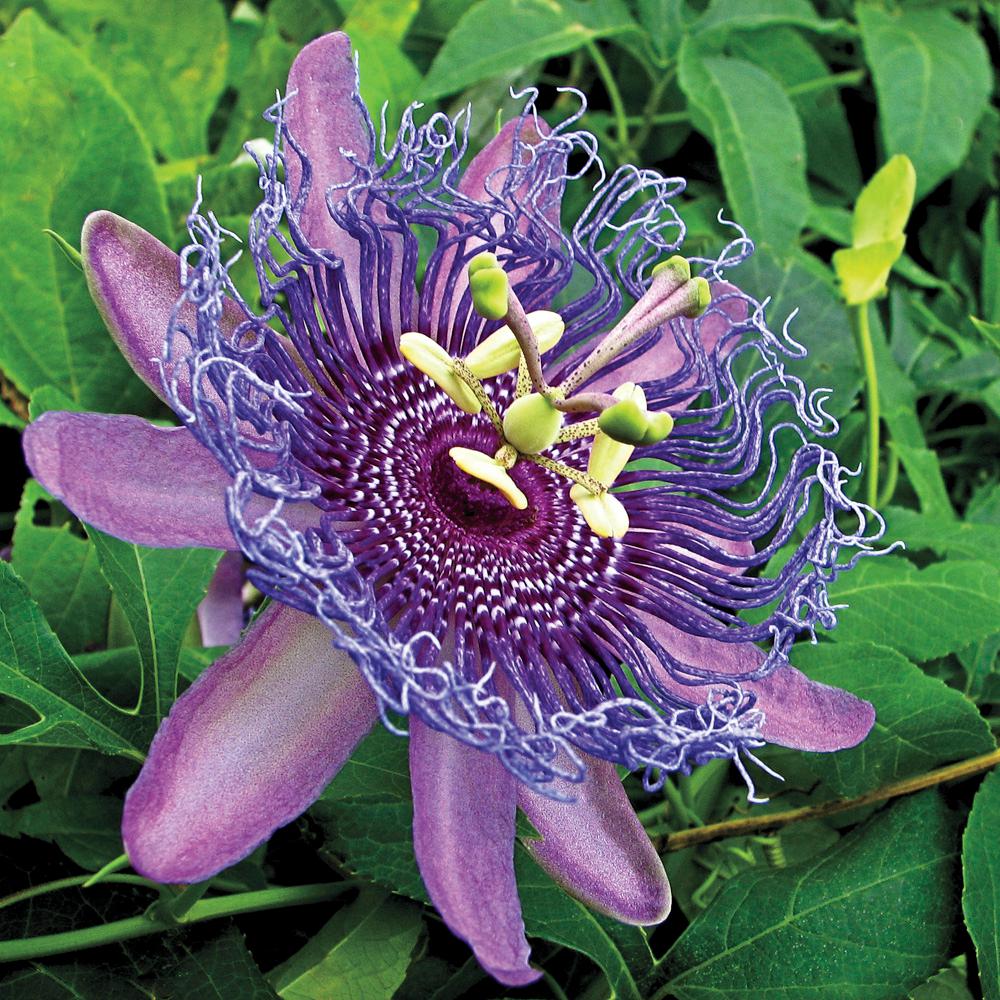 Passion Flower comes with natural sedative properties that aid the brain in reducing the anxiety as well as the excitability that a person suffers during their manic episodes related to bipolar disorder. The ingredient is also equally effective in the treatment of insomnia.

St. John’s Wort is a renowned herb that has been known for its natural anti-depressant properties. It is known for the treatment of mild and moderate depressions.

However, for treating the bipolar disorder, it should only be consumed after consulting a doctor as it often promotes Mania. 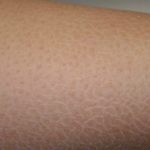 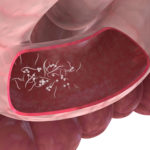