Whenever a person gets on a low-carb diet program, it is hard for them to stick to it. It becomes even harder when you have to dine outside at fast food joints because their meals are often high-carb ones.

However, you might not have known that these fast food joints still offer some foods that are not only tasty but also low-carb ones and won’t disturb your diet plan.

Below are a few of the fast foods one can enjoy even on a low-carb diet. 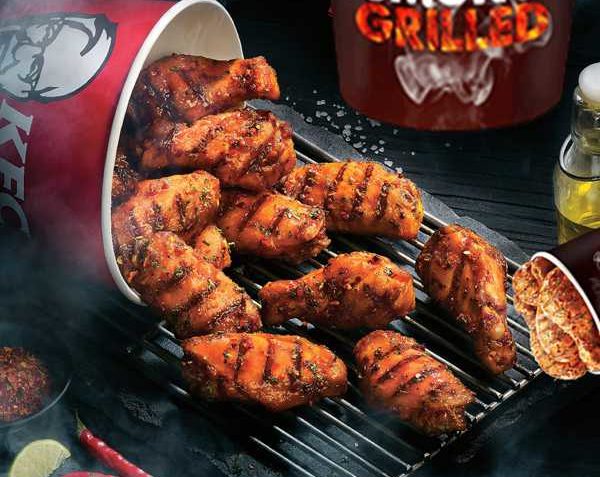 Fried Chicken is not an ideal food for anyone because it absorbs a lot of oil during the frying process. Heating the chicken and consuming it can lead to the meat producing harmful compounds that can put a person at risk of developing heart diseases as well as cancer.

Instead of a fried chicken, a grilled chicken is an ideal choice as it contains a mere 8 to 11 grams of crabs in one medium size piece. 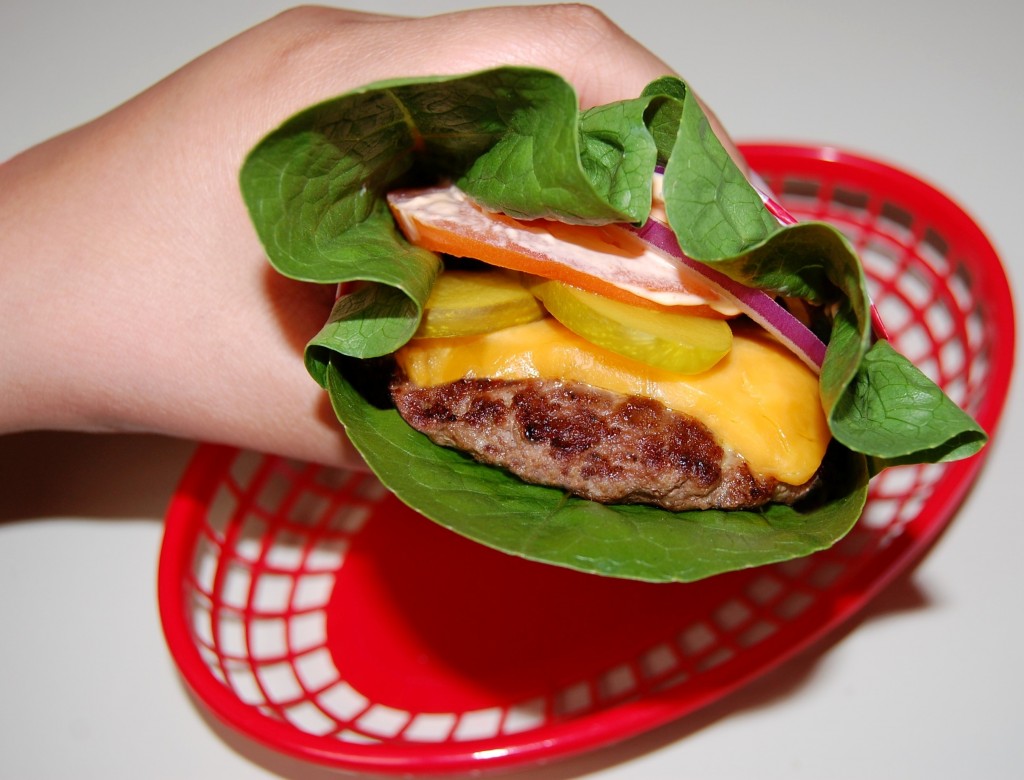 One of the ideal low-carb fast foods is a bunless burger which is meat wrapped in lettuce. It is not only high in protein but also carb-free. Nowadays it is available in nearly every fast food burger joint.

For those on a low-carb diet, they can easily customize their own lettuce wrapped burger based on their preferences. Following are the carb values in such a burger.

While most of their food items are high in carbs; two of them are great for a low-carb breakfast meal. 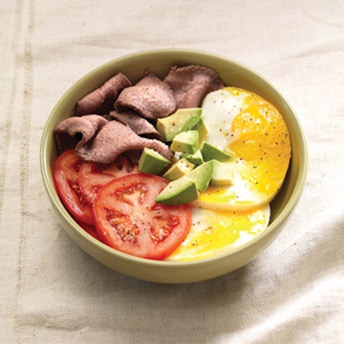 First one is the Power Breakfast Egg Bowl that features the following items with 5 grams of carbs and 20 grams of protein value. 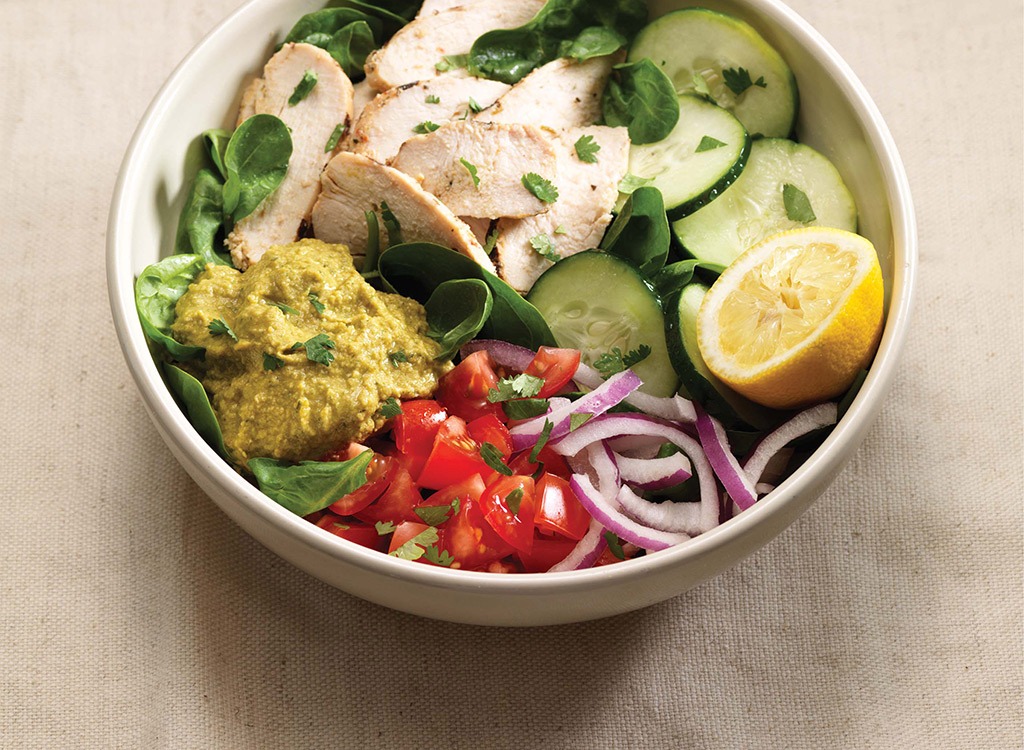 The second one is the Power Breakfast Egg White bowl that has the following food items with 7 grams of crabs along with 25 grams of proteins. 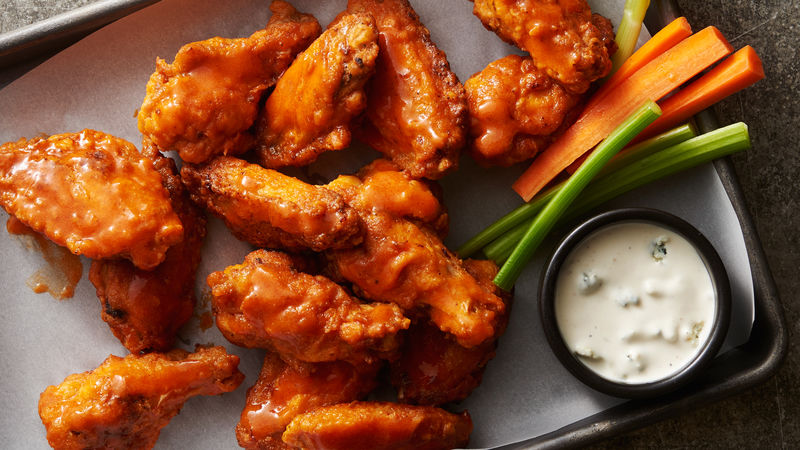 In a pizza place, Buffalo wings are an ideal choice for a low carb food based on how they are cooked. Buffalo wings are normally covered with the spicy red sauce which is made from the following two ingredients that gives typical Buffalo wings a carb value of 3 grams at most per serving.

Wings are also made often by following cooking methods and you can ask the restaurant to avoid cooking it like that. 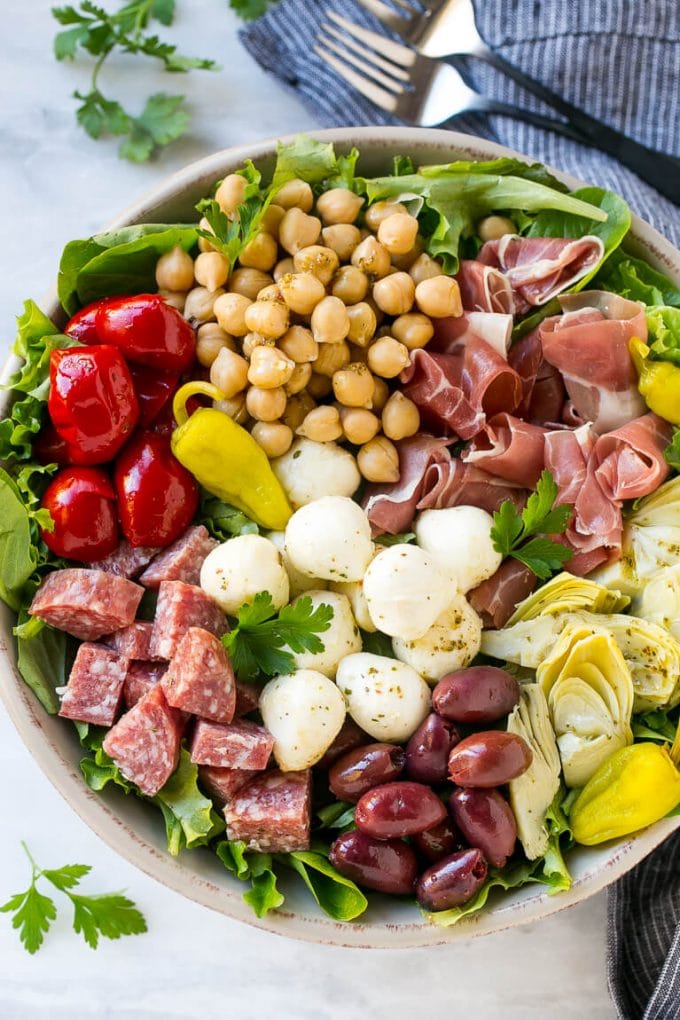 Normally Italian fast food joints are known for their high-carb foods such as pizza subway sandwiches and pasta.

But one Italian fast food is the Antipasto salad which is not only delicious but also low in carb.

This Antipasto salad is served to a customer at an Italian fast food restaurant as an appetizer course which is consistent of following food items.

One serving of Antipasto salad is consistent of mere 10 grams of crabs that are easily digestible. 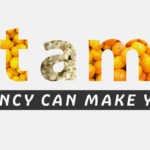 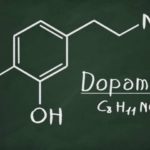