Foods No One Should Eat Raw 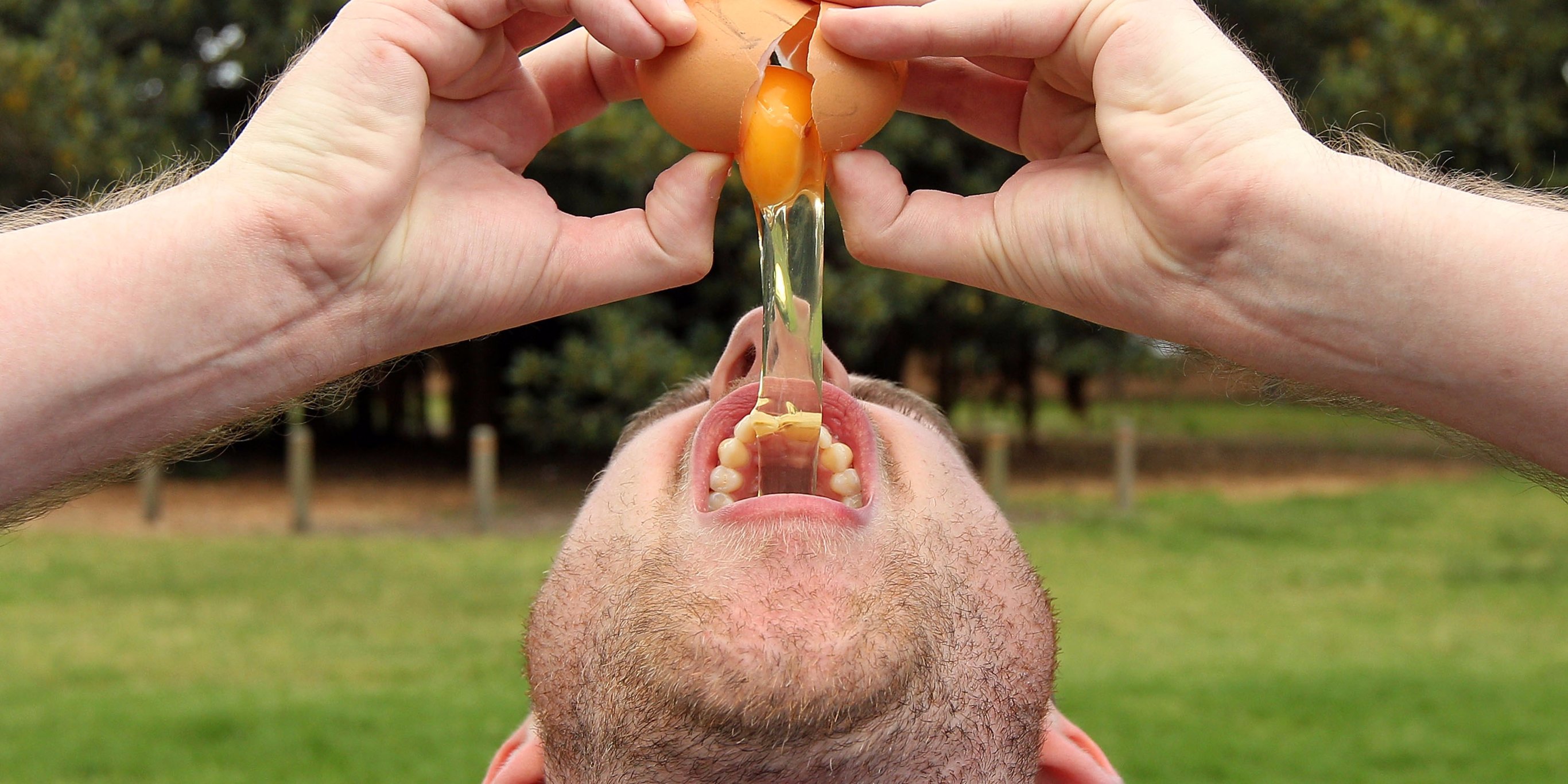 Eating raw food is becoming a quickly adapting trend in the world nowadays. It seems that sooner or later all foods are going to be eaten raw. Still, this should not happen for all foods as there are plenty of processed foods, which if eaten raw, can be detrimental for human health.

Today we wanted to let our readers who are fans of eating foods raw be known about some foods that they should not eat raw.

Most of us believe that raw milk is filled with all the necessary nutrients that are great for human health. Well, there is no doubt that it does carry some great nutrients, it still is not healthy to drink the raw milk as it can also contain a lot of bacteria and germs that can cause serious infections such as salmonella and E. Coli.

Kale happens to be one of the healthiest foods in the world. But caution should still be taken when eating Kale in raw form in huge amounts. It can cause certain hormonal irregularities that can, in turn, lead to the following conditions.

Sometimes a person can suffer from extreme hormonal disturbances like Goiter.

Eating raw eggs have been a popular dietary trend in countries like Japan and China since ancient timers. However, after the movie Rocky, it has become a norm in the western world as well. The myth is that raw eggs are healthier as compared to cooked eggs. A recent study debunked this myth and stated that cooked eggs provide nearly 90 percent more absorption of protein as compared to raw eggs which are only 50 percent. In addition to this, raw eggs can also cause conditions like salmonella caused mostly due to contaminated eggs shells.

Elderberries are packed with antioxidants and eating them raw has been known to treat conditions like cold and flu as well as giving a boost to the immune system. However, eating elderberries raw or any part of the plant can cause conditions like following.

These toxic substances of the elderberries can easily be taken care of by cooking them.

There is a reason that every mom wants their kids to eat Brussels sprouts because they are packed with fibers, nutrients and most importantly antioxidants. These Brussels sprouts can be eaten both raw and cooked. It is best to not eat them raw especially if a person suffers from the Hyperthyroidism. The reason is that they have one possible toxicant for Thyroid Dysfunction.

Tuna is the special meat that most of us look forward to when we got out for some sushi where it is served raw. Eating raw tuna is not that big of a deal but if the fish has been kept with other meats and fishes, it can lead to some serious health problems.

Raw tuna contains a high content of mercury that has toxic effects on the human body’s nervous and cardiovascular system.

Sprouts not only are the easiest of all the plants to grow, but they are also packed with numerous nutrients. But eating the sprouts raw can lead to the following symptoms if a person eats raw sprouts for 1 to 8 days.

Sometimes, even the lightly cooked sprouts have been known to have caused foodborne illnesses.