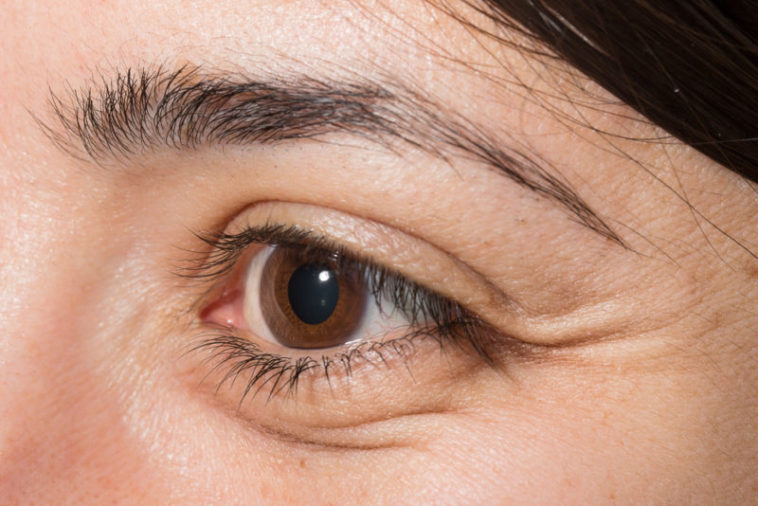 Have you ever experienced a scenario where you get a good night sleep but end up waking with heavy undereye bags and start wondering, why did this happen? Well, the reason for having the undereye bags is not only the lack of sleep but also the food one eat that can result in this condition.

Today we have unconverted a few of the foods that cause puffy eyes and ones that fix them. We have placed all these foods in the distinguishable sections down below for our readers.

Foods That Cause Puffy Eyes

Canned foods especially the ones such as black beans and the chickpeas contain a lot of sodium content that is usually used in the process of canning. This high sodium content can lead to numerous health issues and one of them is the swollen and puffy eyes. This is why it is advised that before eating canned foods, it is best to rinse them well in order for removing an ive amount of sodium.

Tomatoes are the vegetable that is a part of the group of nightshade plants which contain a compound called Solanine. Solanine has been researched to cause the puffiness under eyes as well as inflammation of the skin. If any of you suffer from the puffy eyes on a basis, then you can try to fix the condition by eliminating tomatoes from your daily diet. If this food elimination fixes the puffy eye disorder, then tomatoes were the main culprit behind puffy eyes.

For those of you who are allergic to the products made of wheat, rye or barley, you suffer from the Gluten Intolerance. Eating food made from these items can lead to bloating of the body and especially around the undereye area. In such cases, it is best to eliminate these wheat-based foods and look for other healthy alternative best suitable for your condition.

Sugar is one of the primary culprits for causing the inflammation of the body as it is found in almost every food item these days.  Sugar causes intense inflammation on the entire body but the most visible of these inflammations are under the eyes area. The reason for this is that the skin in this area is relatively thin compared to the entire body and it is also prone to intense swelling. So, it is best advised to limit your sugar intake or better yet, eliminate it altogether from your diet as it is the root of many diseases such as obesity and diabetes.

This does not mean that you get to eat the artificial sweeteners as an alternative because they are also equally devastating to the body when it comes to the bloating.

Just like the tomatoes, the red hot chili peppers are also the part of the nightshade plant family. However, the thing that makes chili peppers different from tomatoes is that they not only contain Solanine but they also have the compound named capsaicin in them which is the main contributor towards their spiciness. This compound causes the tissue to feel intense burning and get inflamed. Part of this inflammation heavily affects the area under the eyes casing those nasty undereye bags.

First item on these foods that fix the undereye bags is the parsley. Parsley is the food item that actually helps to flush one’s kidneys from the excessive amount of fluids from their body. So if a person suffers from the swollen and puffy eyes particularly in the mornings, then they should try adding a little amount of parsley in their meal.

Another great food items that can fix are the oats. You can treat puffiness of eyes by simply having a breakfast of oats in the morning. The reason is of the underlying causes of undereye bags is constipation. Oats being rich in the dietary fibers allow for the bowel movements to be eased up which then relieves the body from overall puffiness.

The tip with avocados to fix the undereye bags is to not eat them but instead use them externally. Cut small pieces of fresh avocado and place these slices over the eyes. Let them sit there for 10 minutes. S the dark circles are due to lack of Vitamin K and avocados being full of it, they can treat the dark circles. Similarly, many other skin related problems especially for the thin skin around the eyes can also be treated with sue of avocados.

Just as the avocados help treat undereye bags by external use, cucumbers also help to treat the puffiness of eyes by placing them externally over the yes. Cut small slices of the chilled cucumber and place them over the eyes for at least 15 minutes. This will not only treat the undereye bags but also the dark circles along with making the eyes to feel lighter and less tired than usual. 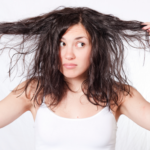