You might not know this but there are actually a lot of things that can help the human body to protect the brain by making it do exercises for keeping it healthy. The other thing that you might not know about brain health is that there many dietary items that can help you fight the risk of developing a disease like Alzheimer’s and dementia. There is a diet called MIND Diet which actually helps the human brain to fight off the risk of Alzheimer as well as many other such incurable diseases. In this age, there is no Alzheimer’s disease treatment and the one can only make subtle changes in their living to fight off Alzheimer.

We performed extensive research over Alzheimer’s disease treatment and found that there are actually many nutritional diets that can help fight against the risk of suffering from Alzheimer. Adding these diets will actually help you to have strong brain health. We also added in foods to avoid if you are looking to reduce the risk of developing Alzheimer.

Foods that are healthy for Brain 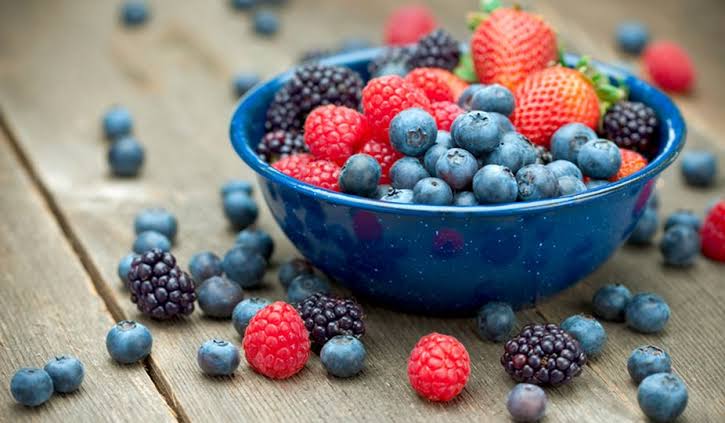 First up on our list for Alzheimer’s disease treatment of purely reducing the risk of development is Berries. Berries are fruits that are rich in falvonoids and are extremely beneficial for the human brain’s health. A study spanning for our 20 years conducted on thousands of people that were consuming different types of fruits led to the discovery that people who are berries regularly had the slowest rate for cognitive decline. This is why berries are number on the list if a person wants to reduce the risk of developing Alzheimer. Some healthy types of berries for improved brain health are as follows. 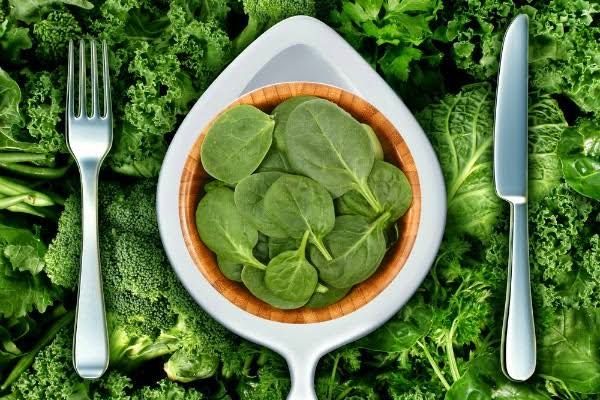 Whoever said that vegetables are good for both body and brain was absolutely right. Vegetables are great for human health and especially in fighting off the risk of developing brain disorders like Alzheimer and dementia. The reason for vegetables being so healthy is that they are enriched with nutrients like Vitamin E, flavonoids, carotenoids and Folate.

The best option for anyone looking to have a low risk of developing Alzheimer is to add following leafy vegetables.

These vegetables help a person have a reduced brain aging rate. 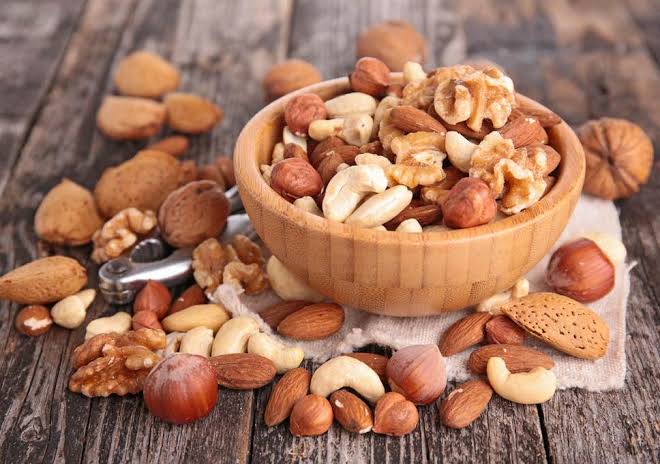 Even if you feel hungry do not opt to eat unhealthy and processed sweets and snacks. Instead of these items, choose the roasted or raw nuts as snacks as they are rich in Vitamin E making them an excellent dietary choice to help lower the risk of developing Alzheimer and other brain disorders.

Nuts also happen to contain the following nutrients in them which help human health overall.

Mixing these nuts with berries is like a recipe for the ultimate brain health diet to fight Alzheimer and other such cognitive disorders.

Olive oil; both raw & in cooking 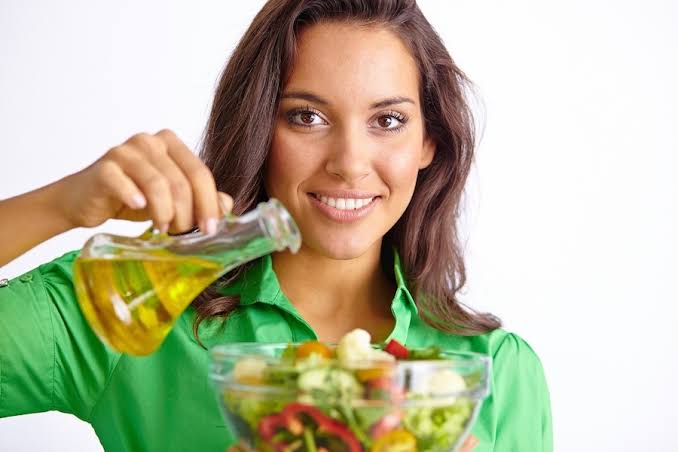 For anyone of you who has an inkling about the Mediterranean diet then you will also know that Olive Oil happens to be the top tier food time that is not only great for health but also makes the other food healthy. Other than olive oil, doctors recommend limiting the usage of other oils as well as butter to reduce the risk of developing Alzheimer. The best olive oil is the Virgin Olive Oil which acts as a barrier to fight off against brain disorders like dementia and Alzheimer.

Eating Fish Meat at least once a week 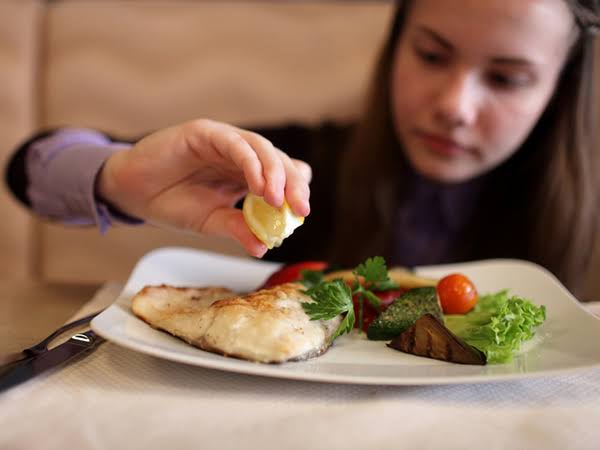 As per various studies, people who eat fish meat on a constant basis scored much better on the memory tests rather than those who did not eat fish or ate it less. Fish is a rejuvenation material for brain health and also helps to fight off brain disorders such as Alzheimer and dementia.

The reason for this high functioning of fish meat for the human brain is that it is enriched with healthy fats as well as Vitamin B-12 and B-6. As per the MIND Diet, eating fish once in a week is more than enough that the human body and brain require.

While there are foods that actually help with Alzheimer’s disease treatment, there are also some that interfere with the Alzheimer’s treatment. We took the tie to list a few of them here as well. If anyone of you values your brain health and wishes to reduce their risk of developing Alzheimer, then they should avoid these following foods. 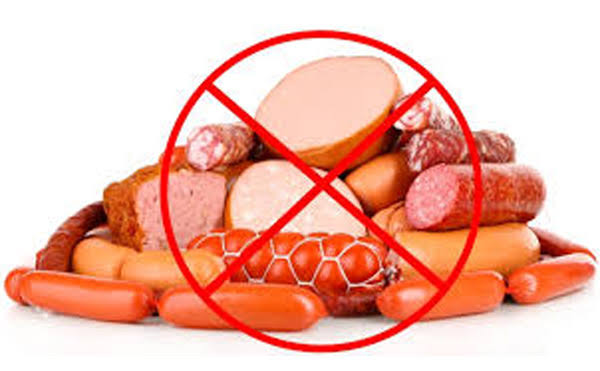 You will be surprised by knowing that the human body can actually get protein from various other food sources rather than meat. This is why experts often recommend people to lower don their consumption of the meat and especially red meat. In order to get protein, one must alter their diet to food items like the following.

All of these are rich in protein along with lots of vitamin B and fiber. 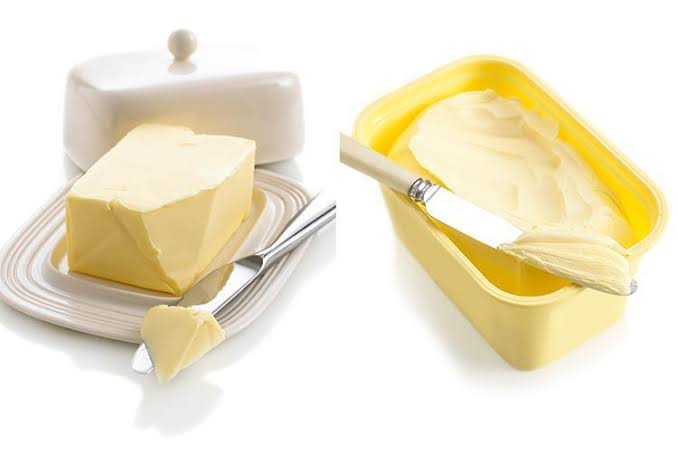 This one is going to be a hard one for all the cheese lovers but if you do not wish to have a risk of developing Alzheimer and other cognitive disorder then you must listen to it carefully. As per the MIND Diet, one should avoid the use of butter and cheese to lower their risk of developing dementia. The best alternative to these is the use of Extra Virgin Olive Oil. 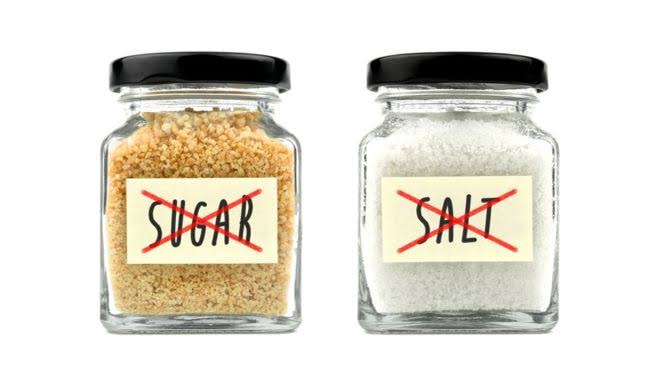 For those of you who want to improve their brain health, slow down the brain aging effects, as well as lower the risk of having diseases like Alzheimer and dementia, then you should steer clear of sugar & salt. Sugary sweets tend to damage the human brain over time that can not only lead to the development of Alzheimer but also of Diabetes.

As for salt, it increases the blood pressure than can lead to brain issues such as stroke and Alzheimer. 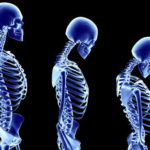 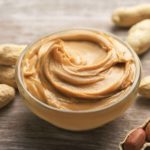