Foods that Induce A Quality Sleep 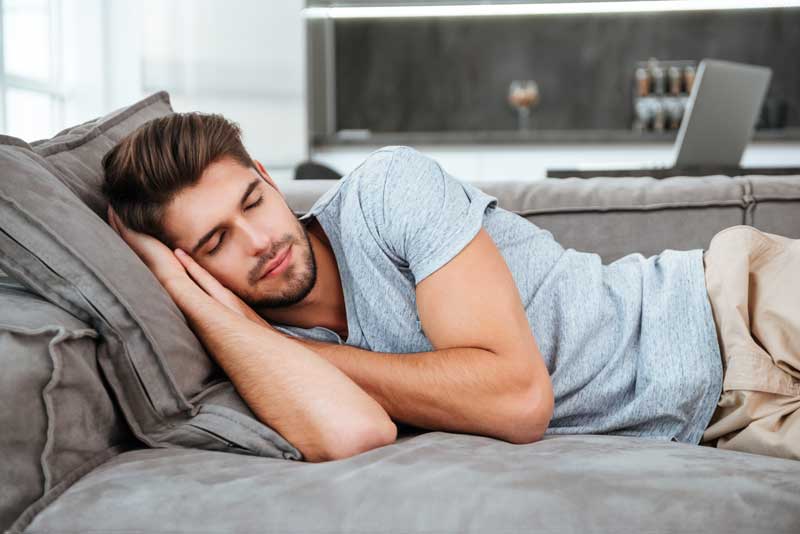 While many people fall asleep as soon as they place their head on the pillow but many of us struggle with having a reasonable night sleep. An average adult needs a minimum of 6 hours of sleep for the physical and mental functions to work properly.

While sleeping disorder is regarded as a not a big deal in general but if prolonged, it can be seriously fatal for health.

Few of the causes for troubled sleeping patterns are as follows.

There are actually some foods that induce quality sleep and are the best alternative than to use any of the over the counter drugs for sleeping.

Cherries are packed with a chemical called Melatonin that aids the body in maintaining its internal clock. According to research studies eating cherries, more particularly a handful of tart cherries a few hours before going to bed helps to induce quality sleep.

In case of not having fresh cherries, a person can alternatively use the juice or yogurt of tart cherries.

Drinking a glass of milk has been a practice in some households even today as it helps a person fall a deep sleep. Milk has in it a compound called amino acid tryptophan which acts as a precursor to the chemical serotonin of the brain. Both Serotonin and the Tryptophan work hand in hand to put a person to sleep.

According to research studies, drinking a glass of milk with honey is the best way to improve troubled sleeping patterns.  In action to this, milk is also a great source of protein and calcium that keeps the melatonin production regulated.

Research has confirmed that people who eat Jasmine Rice on a regular basis which comes with the high glycemic index, makes them fall asleep faster than those who eat other types of rice that have low glycemic indexes.

The high glycemic index of the jasmine rice makes them easily digestible and also gives a boost to the body’s natural tryptophan and serotonin production that induces quality sleep.

So eating Jasmine rice or other whole grains with high glycemic indexes is a great way to fix your troubled sleeping patterns.

However, be cautioned to keep the portion size moderate and incorporate it as a balanced meal in your diet.

Tuna is also packed with sleep-inducing compound tryptophan along with being enriched with Vitamin B6. Vitamin B6 is needed by the body for the production of both serotonin and melatonin.

Serotonin happens to be a neurotransmitter that causes the relaxation in the body while melatonin causes the body to fall asleep. Vitamin B6 deficiency can lead to the body experiencing Insomnia. Vitamin B6 is also a necessity for a fortified immune system.

In addition to tryptophan production, fortified cereals are also a great source of vitamin B6 which regulates the production of melatonin for relaxation of the body.