Get Rid Of Skin Problems By Simply Changing Eating Habits 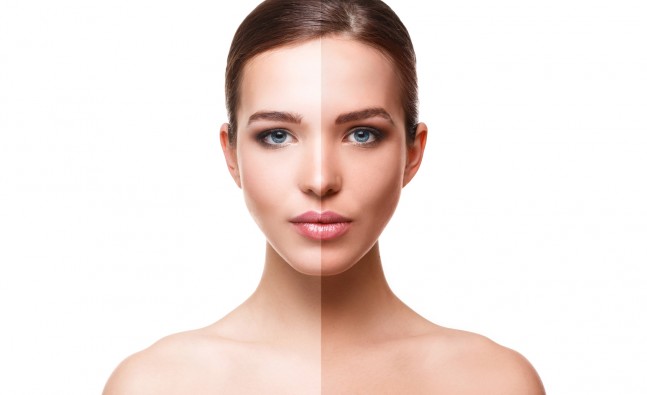 Did you know that skin is the biggest organ of the human body? A lot can be told by a person’s lifestyle and his general health condition by just looking at his skin condition. Skin is the first part of the human body that gives an overlay of the health condition. The main thing that is responsible for the health of skin is Food which affects both the appearance as well as the general health of a person.

Today we present to our readers a list of different problems of skin and their connection to certain foods.

So have a read of this article to get rid of skin problems by simply changing eating habits.

Foods that can cause premature aging include the following.

The reason is that the low in calorie foods cause the blood sugar level of the body to rise rather quickly. While this is convenient at certain times, it is harmful in the long term and often leads to premature skin aging. Skin, as a result, becomes dry and dull.

In order to prevent the premature aging of the skin, it is best to alternate the low-calorie food with some actual food. Early the entire diet based foods are harmful to the body. These foods can only trick the brain to think that the body is healthy.

Foods that can lead to forehead wrinkles, as well as dry skin, are as follows.

The reason is that sugar causes the destruction of the skin collagen that disrupts the skin elasticity. These skin elements are fairly active in the forehead region because this area contains a lesser amount of fat. As for other sweeteners, they also have the same effects as sugar. In fact, the fructose in these sweeteners actually destroys the collagen rapidly when compared with sugar.

In order to counter this problem, a person should incorporate the following foods that are enriched with natural collagen.

Foods which can cause acne, as well as skin redness, are as follows.

The milk f cow is packed with hormones that help a calf grow faster. As for people who drink this milk, it causes them to have micro-inflammation on their kin. This not only affects people with lactose intolerance but also normal people.

For those who have suffered acne or even skin inflammation before, they must get themselves checked for allergies. If there are no allergies, then a person should reduce their milk consumption as well as add some iodine-rich foods like the following in their diet.

Blood capillaries on eyes and nostrils

The main cause for capillaries to appear on nostrils and over eyelids is the Spicy foods.

The spicy food causes the speed of all bodily process to increase than their normal speed which also involves metabolism. An increase in metabolic rate means the increase in temperature of the body as well as the blood flow speed. Faster blood flow in these capillaries makes them more visible.

To avoid this, a person should limit their consumption of spicy foods as well as change their lifestyle.