Harmful Foods That Parents Often Give Their Children 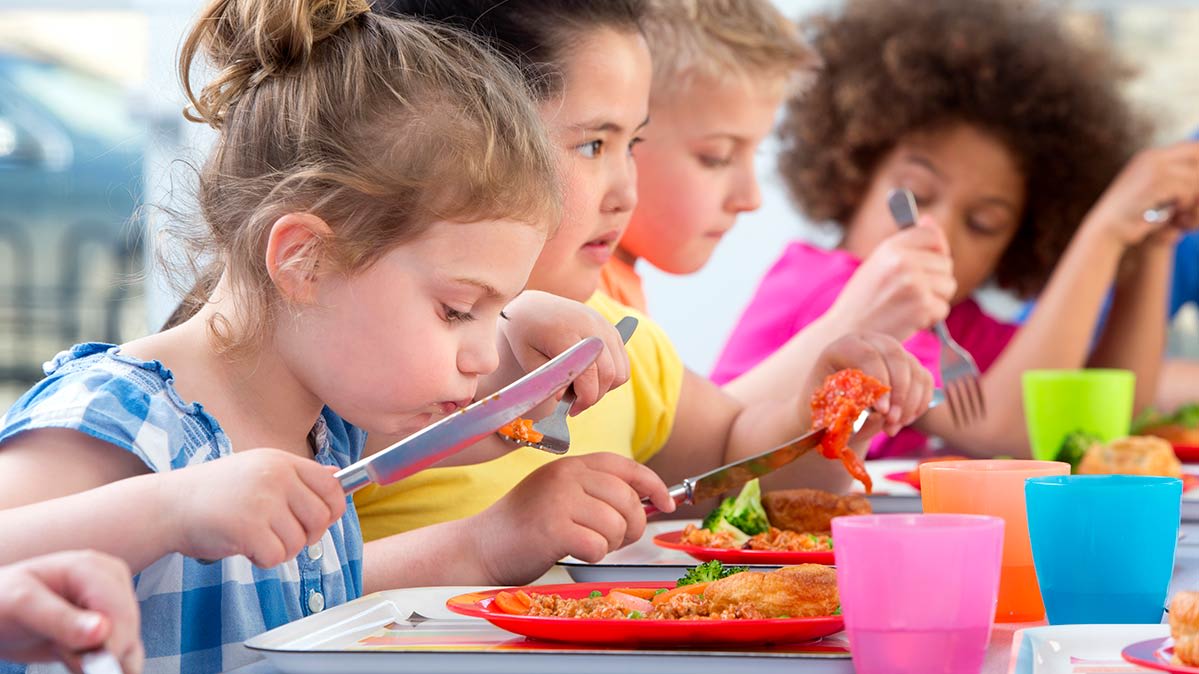 Since the kids are at a very young age, they start eating foods that rich in sugar. This excessive eating of sugary foods items can often lead to a child having sensitive taste buds which makes the real foods being unpleasant to them. There are also many other foods besides sugary foods that a kid should not eat. The reason is that they have many harmful physiological effects on the child’s body.

Today for our readers we present to you a list of harmful foods that parents often give their children.

Juices are one of the things that are fairly popular among kids of any age. They are not only convenient but also come in a variety of packaging. However, the benefits of juices end only at this point. A normal glass of sugar is packed with nearly 5 to 6 spoons of sugar. This dissolved sugar is also able to get absorbed by the bloodstream that negatively impacts the metabolism of the carbohydrates in the body.

Instead of giving juices to kids, parents should compel them to eat fresh fruits.

If you plan on giving your kid a pack of yogurt, then give them a healthy one. For that, you must read the packaging carefully. In order to avoid the harmful yogurts, do not buy the ones that are placed on shelves and are not stored in freezers. The second rule is to buy a natural yogurt instead of buying the processed one.

Yogurts are enriched with following harmful substances that tend to make kids overweight as well as increase their risk of developing diabetes from a young age.

While Flakes and other such cereal products appear healthy in their commercials by claiming that they are enriched with vitamins as well as minerals, these food products do not contain a shred of healthy elements in them. Instead, the thing that they contain most is harmful to kids and that is the sugar. During the production of these cereals, manufacturers remove the following healthy products and leave behind only the harmful carbohydrates.

This is why even after eating a bowl full of cereals, kids become hungry once more. An alternate for these cereals are the natural oats. In order to make them taste more appetizing, try adding in fruits and nuts.

Many parents start giving their kids honey at a young age but for a kid before 2 years of age, honey is a very harmful food item. The honey in this age group might not only cause allergic reactions but it also contains a certain bacteria which can cause a serious infectious disease named “Botulism”.

The benefit of multivitamins is a widely controversial topic. The matter of fact is that parents often rely on their knowledge as well as experience, instead of talking to an expert before feeding their kids multivitamins. This is wrong parenting on these parent’s behalf and can often be pretty dangerous for kids.

Children must be fed vitamins through their everyday diet instead of those animal-shaped supplementing pills.