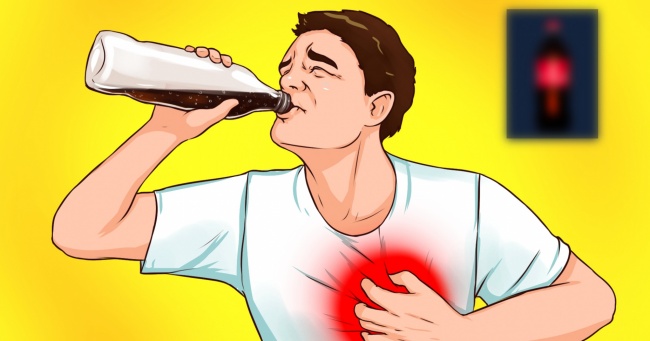 It is a common knowledge that any food or drug is helpful until a person does not eat or take too much of it. And if a person overdose on even the harmless products the consequences of it could be terrible.

Today we have decided to make a compilation of some popular foods and for our readers, found out which of them can damage your health if you eat too much of them. 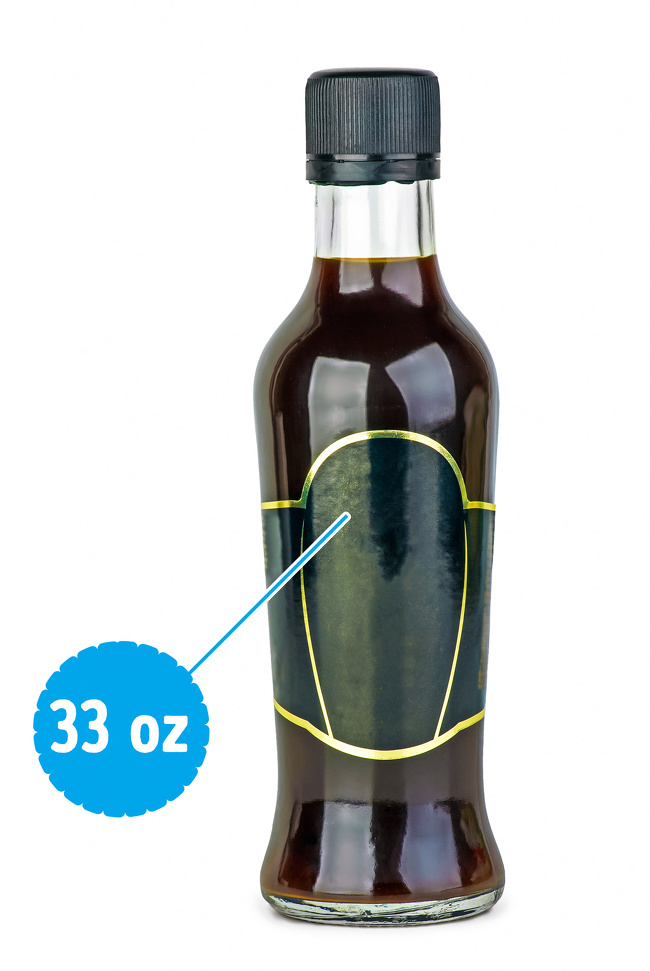 Back in 2013, a young man residing in the US made a bet with his friends that he can drink an entire bottle of Soy Sauce which is almost 33 oz. He drank the whole bottle and after that, he went into a seizure along with losing consciousness.

Doctors treating him said that he was severely dehydrated and had a high amount of sodium in his blood stream. This type of imbalance is dangerous to the extent of having a stroke. 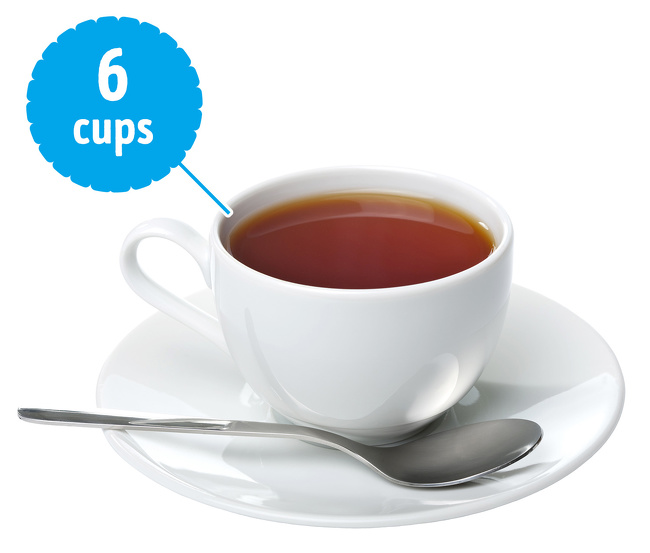 Back in 2014, an elderly woman of 56 was hospitalized due to kidney failure which was caused by her drinking too much cold tea. The reports revealed that she drank nearly 16 cups of tea each day that led to such a terrible condition. Her kidneys were damaged by a substance called Oxalate. This is a chemical that is present in Black Tea. Even if you are quite fond of drinking tea, it is recommended to not exceed the limit of 6 cups per day. 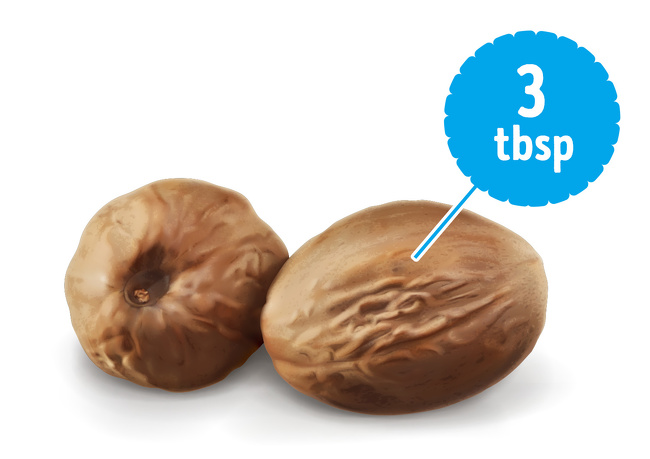 If anyone of you is particularly fond of Nutmeg then be advised. It is safe to consume small amounts of nutmeg but the amount should not exceed 2 tbsp as it can lead to a person have hallucinations. 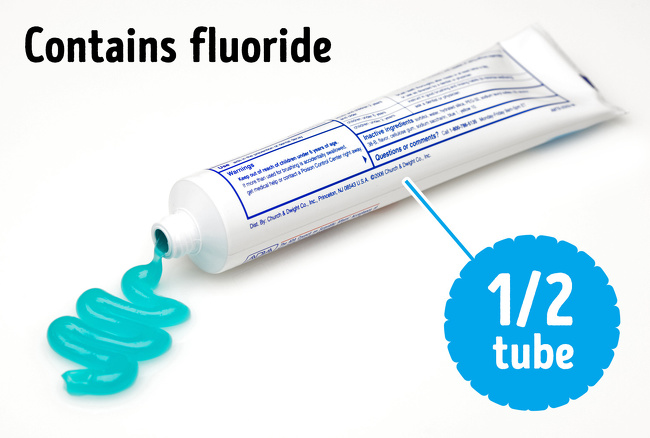 If you are from the 90s then you might ember that all the toothpaste commercials and the products said and had written on them that the “Toothpaste must not be swallowed or Do not use more than a pea size”.

Fluoride Toothpaste contains in them high amounts of fluoride which is particularly dangerous for human health. It is extremely dangerous for kids as fluoride is a toxic substance and consumption of it can lead to dizziness, stomachache and in the worst case death. 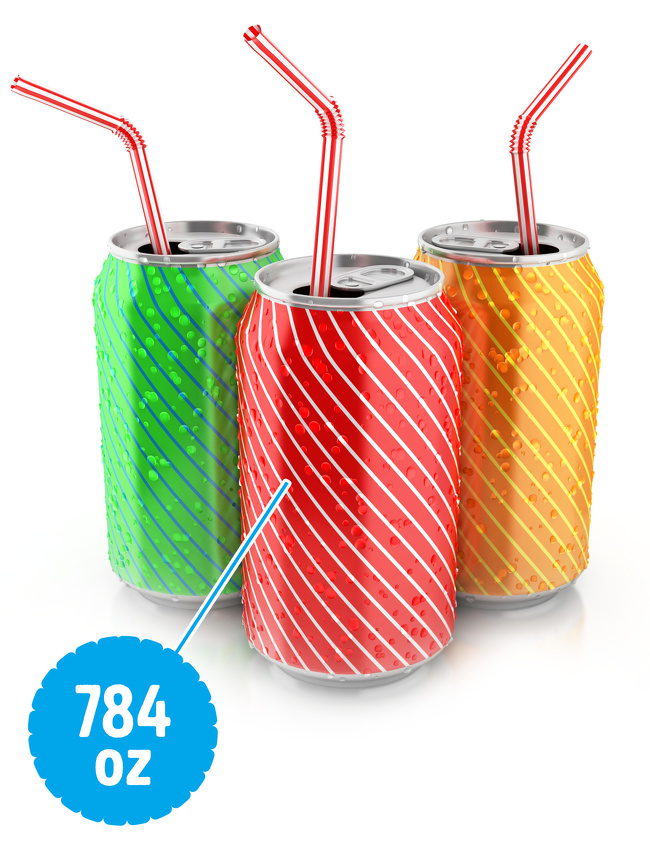 Sweet Sodas contain in them high amounts of sugar and sugar is the worst ingredient when it comes to human health.

According to medical researchers, a lethal dose of sugar is 0.5 oz for 1 lb of body weight. So a person can be poisoned by consuming 784 oz of soda. 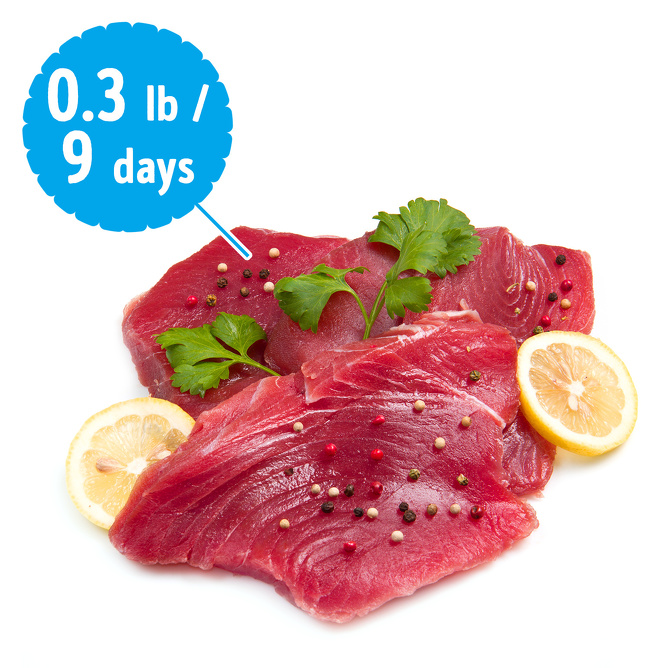 While many people are aware that eating a large quantity of Tuna is dangerous for health but they might not know as to how much is a lot. Some kinds of Tuna fish contain in them, Mercury. For a person weighing 9 lbs, they should not consume more than 0.3 oz of Tuna per 9 days. 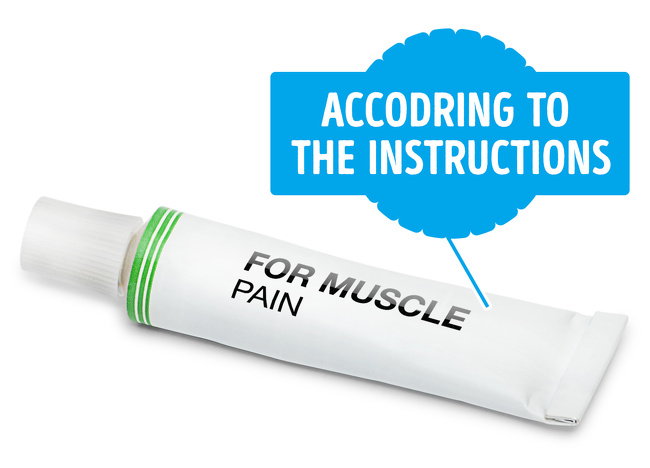 This ointment relieves the muscle pain but must be avoided from frequent use. Although the ointment is for external use, it contains “Methyl Salicylate” that is able to penetrate the body through skin pores and can ultimately lead to dangerous health consequences. 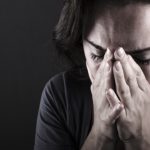 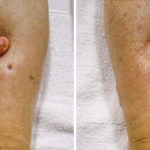