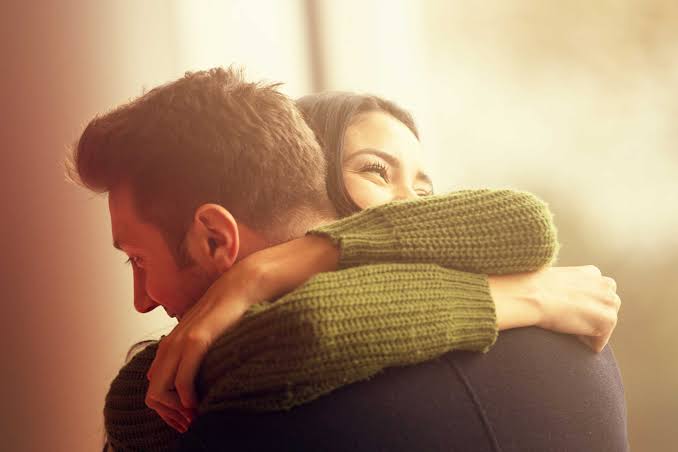 Virginia Satir is a family therapist practicing in America and she has made claims that on average a person needs at least 4 hugs each day for their survival. She also made claims that 8 hugs a day are great for human maintenance and that 12 hugs a day are essential for optimum growth. Cuddling is one of those universal acts that seem to show the varying emotions like sadness, excitement, love, and happiness.

As it turns out, under the light of these new claims, these hugs that were once a source of bringing a warm feeling of holding someone are now also filled with numerous health benefits which are all essential for the psychological as well as physical human health.

Who does not loves hugs, we know we do. We looked into the medical studies to learn more about the fact as to how cuddling can benefit the human body. Below are the health benefits of getting regular hugs. 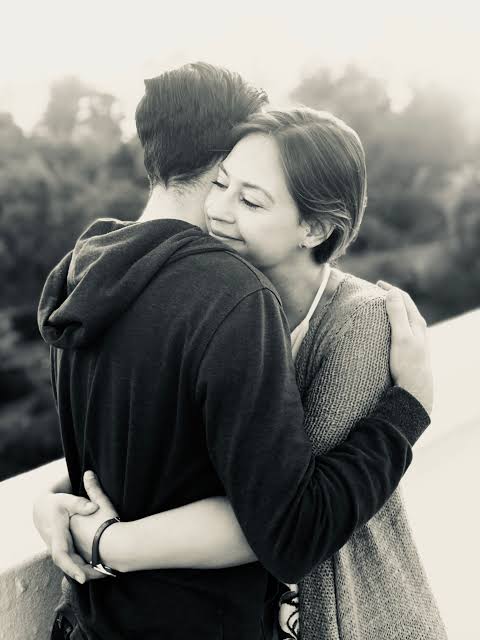 In order to fight stress, hugs are the best remedy. It not only gives physical benefits but has other effects as well. A study conducted at the Carnegie Mellon University in association with the University of Pittsburgh School of Medicine presented results that when people support others with cuddling during their time of sickness; it helps to reduce their chances of sickness.

This experiment was held amongst 404 adult participants, who were all exposed to the common cold virus. They were then separated into 2 groups with 1 group giving hugs and supportive remarks to each other while the others were not.

The results presented depicted that those that got regular hugs experienced the attenuating effect than the other group. 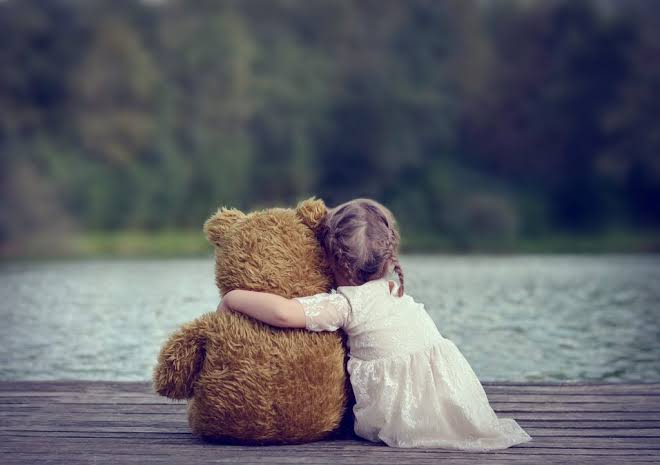 Hugs tend to cause the stimulation to the nervous system by lowering down feelings of loneliness as well as fighting against the inner fears and to help overcome the self conciseness. In addition to this, supporting others through the touch allows them to feel the appreciation as well as the support of the others and thus affect their overall physical healthy marginally. 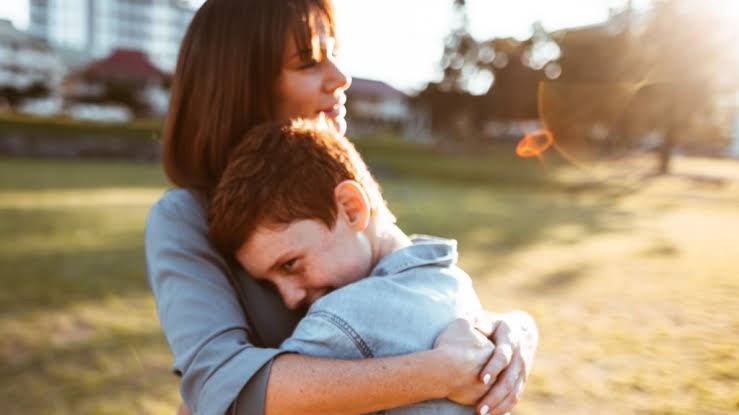 The researchers at the University of North Carolina conducted a study that also proved that hugs and cuddles are essential for cardiovascular health and especially for the human heart. The study was comprised of 200 participants who were separated into 2 equal groups.

The results of the study showed that the 1st group had significantly lower blood pressure along with having a stable heart as compared to the non-touched group. These results showed that the people who receive regular hugs are resistant to stress which indirectly affects their health. 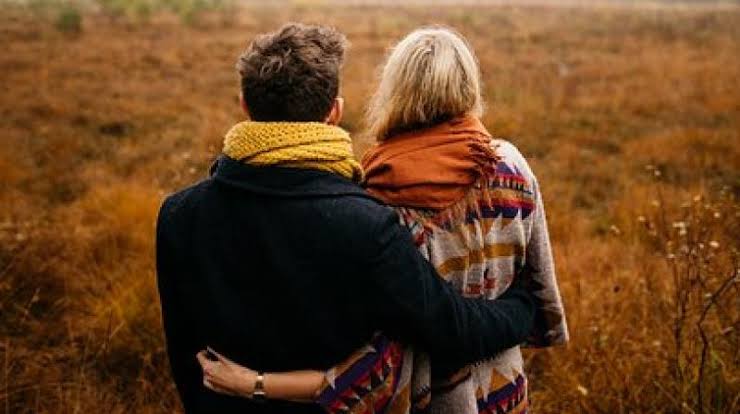 Oxytocin is the hormone on the human body that makes a person feel happy as well as remain connected to other people. It is also commonly known as the Cuddle Hormone ad its levels tend to increase when a person cuddles or touches other people supportively.

For women, the effects of this hormone are far greater than the males and those females who receive hugs on a daily basis from their supportive friends and family members, they have great health.

Hugs help to reduce the pain 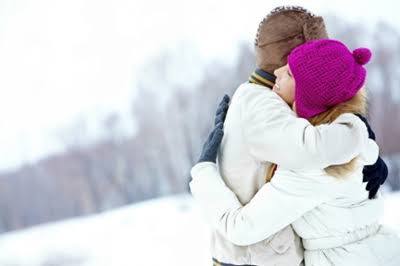 Researchers based at New York University held a study that depicted that some forms of touch can actually help reduce the pain effectively. The touch in the experiment, which was named as Therapeutic Touch’, helped the individuals suffering from fibromyalgia syndrome to feel pain less than they usually would.

These participants also made claims that their life quality seemed to improve after undergoing 6 sessions from the Therapeutic Touching. As hugging is also a form of touching, t is safe to assume that it too can cause pain reduction to some extent.

Hugs are proven effective in reducing feeling of tiredness 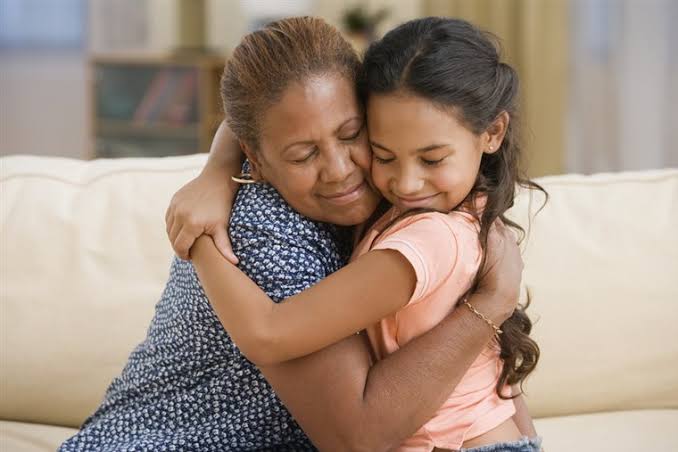 A study was conducted which was named “Meanings of Hugging: From Greeting Behavior to Touching Implications”. The study was conducted by 2 researchers named Jan Åström and Lena Forsell identified that the brief 10-second hug can give overall positive benefits to the human body.

Among many of the health benefits, the outlined one was that hugs tend to fight against the feelings of trendiness along with contributing to the well being of a person on a psychological level. 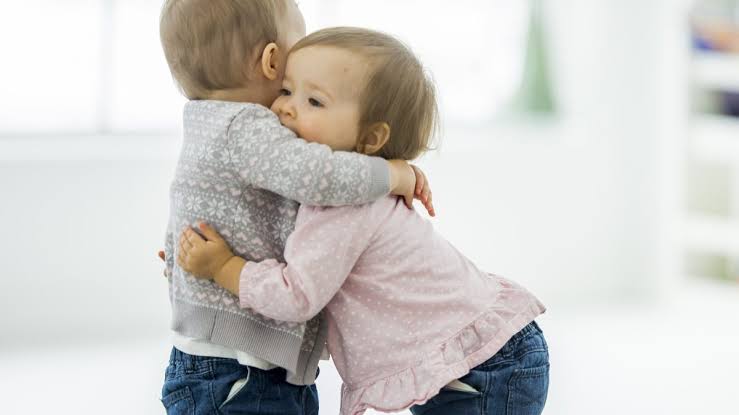 We already know that Oxytocin is the happiness hormone; its production is intensified during hugs and it helps to fight against the feeling of the social anxiety in people. As an experiment try hugging any person after arriving at a party. You will notice changes in your demeanor and attitude like how easy-going, sociable and confident you have become in that social circle. This is because the hormone Oxytocin makes the human brain and body think in a positive manner and gives a positive outlook on the world. 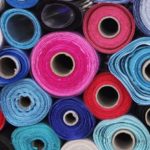 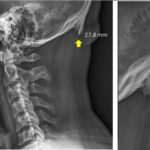