Home Remedies That Can Put Your Life In Danger 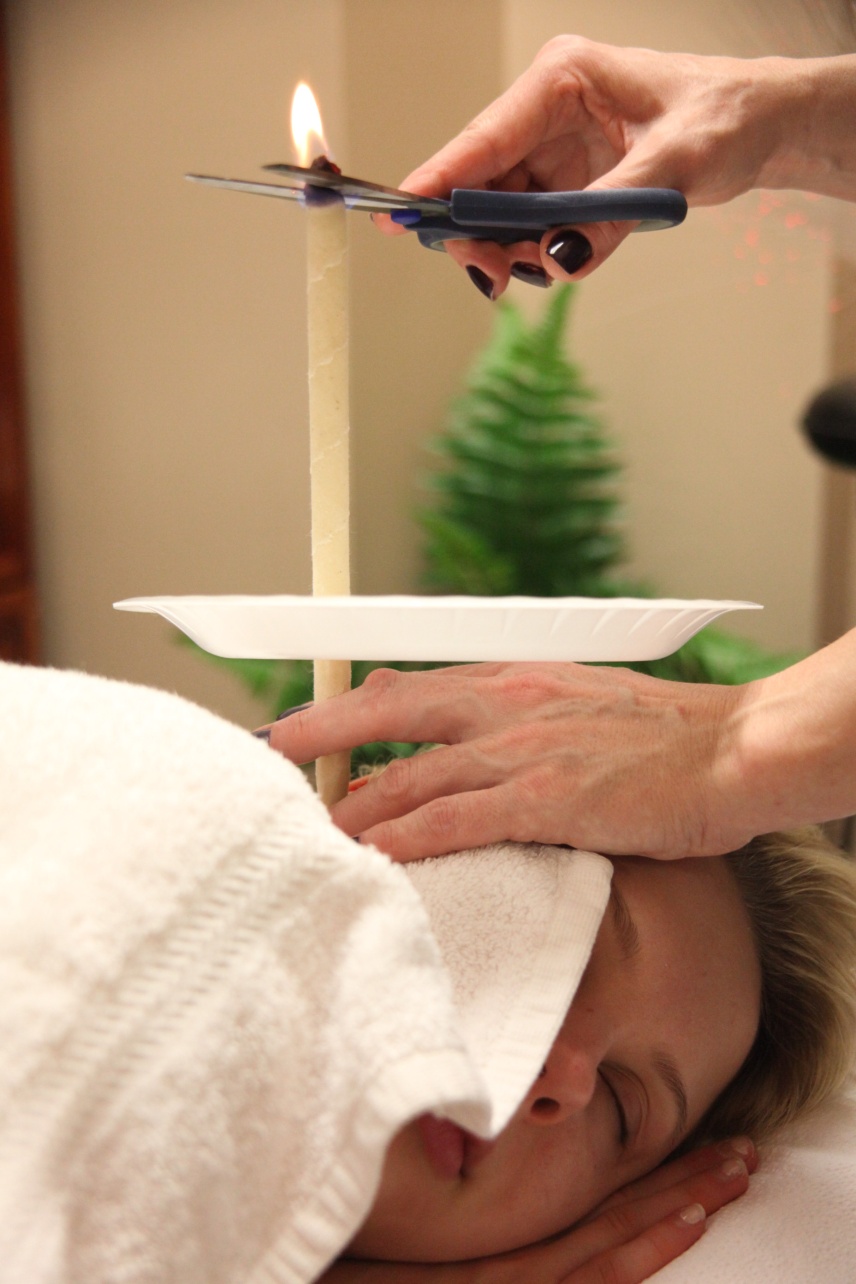 In the recent few years, the home remedies have become quite popular. The reason for their popularity is that everyone likes the idea of natural remedies to avoid taking medications for any kind of problem. Another thing that fuels their popularity is the lesser costs of medications and bills. However, it is advised to do your homework before adopting any of these remedies as they might sometime work but can sometimes be dangerous as well. The effects of theirs also vary from person to person.

We care about our readers and that is why we have gathered a list of popular home remedies that you must be careful about.

Applying butter or oil on burs can do more damage than good. When a person gets burned even without their skin coming in contact with the source of the burn, the skin needs time to cool down.

The effective remedy is to put the burned area under a cold water tap. If you use butter or oil, it leads to longer time for the skin to cool down.

It makes a certain sense as toothpaste have baking soda in them which dries out a pimple and cold sores. However, the toothpaste contains not only baking soda but also other compounds like alcohol, menthol and hydrogen peroxide that can irritate the skin and especially the lips.

Gargling with a mouth wash for treating the cold is not the brightest of the ideas. According to doctors, the best thing is to rest the Cold out. If you have a sore throat, it is already inflamed. If you use mouthwash in this condition, it will only irritate it further.

The only thing you must do is to drink plenty of warm fluids and have plenty of rest.

People often use scissors, knives and other sharp tools to cut off their warts. Doctors advise refraining from it as it can lead to a person getting an infection. There are many other actually helpful remedies for getting rid of warts but Wart Cutting is certainly not the greatest of them.

The remedy to get rid of earwax by candling your eyes has become viral in the past few years. However, be advised as there had been reports that numerous people who have undergone candle waxing actually had to seek treatment for other ear conditions like damaged eardrums and ear canals.