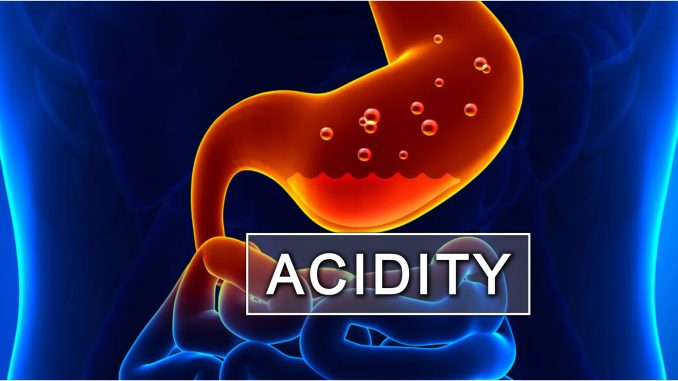 Stomach acidity is something that occurs due to the imbalance of the digestive acids produced by the stomach. This can result in a person feeling following symptoms.

The condition is common in people of all age groups. People who tend to experience this problem by acidity often refer to it as the “Acid Stomach”. Few of the common causes associated with acidity are as follows.

There are many home remedies to treat acidity such as drinking plenty person feeling helps to flush out the excess amounts of acids in the stomach.

For our readers, we have selected a list of effective home remedies to treat acidity.

Cinnamon has been deemed effective for treating myriad stomach disorders which also includes acidity.  Cinnamon is a natural antacid in its working which helps the stomach to dispel any gas.

An alternate method is to add the cinnamon powder in small quantities in your other foods like salads.

Another home remedy to dispel acidity is the use of Buttermilk. Buttermilk comes with lactic acid which acts as a neutralizing agent for the acids in the stomach. Rather than buying one from the market, you can make some buttermilk in your own home.

Ginger is an ingredient that has natural anti-inflammatory properties which makes it effective in treating stomach acidity. Ginger juice is much advised for neutralizing the stomach acids.

Jaggery is an ingredient that when consumed becomes alkaline inside the stomach and helps in the process of digestion. This, in turn, helps to treat acidity. Jiggery can easily be purchased from any grocery store.

If you experience acidity on a consistent basis, eat a piece of jaggery after every meal. However, diabetes patients should avoid eating Jaggery. 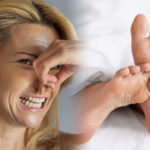