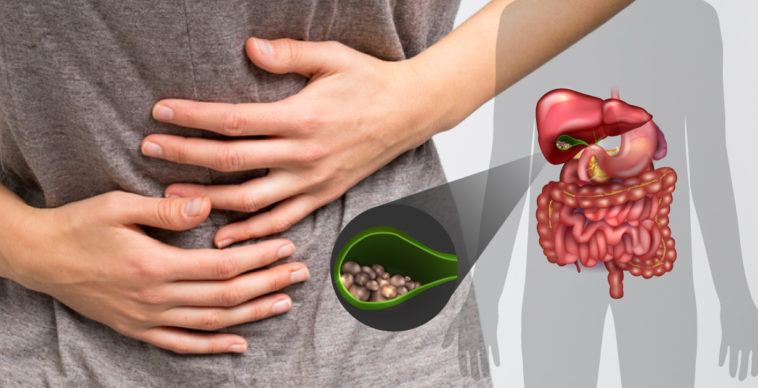 Gallstones are masses of stones that are formed when the digestive fluids known as bile produced in the gall bladder are hardened. As for gallbladder, it is a pear-shaped organ that is located right behind the liver at the right side of the stomach. Although the bile is formed in the liver gallbladder stores it and slowly releases it in the small intestines.

Whenever the gallstones are formed, they may either shrink or remain the same size for many oncoming years. 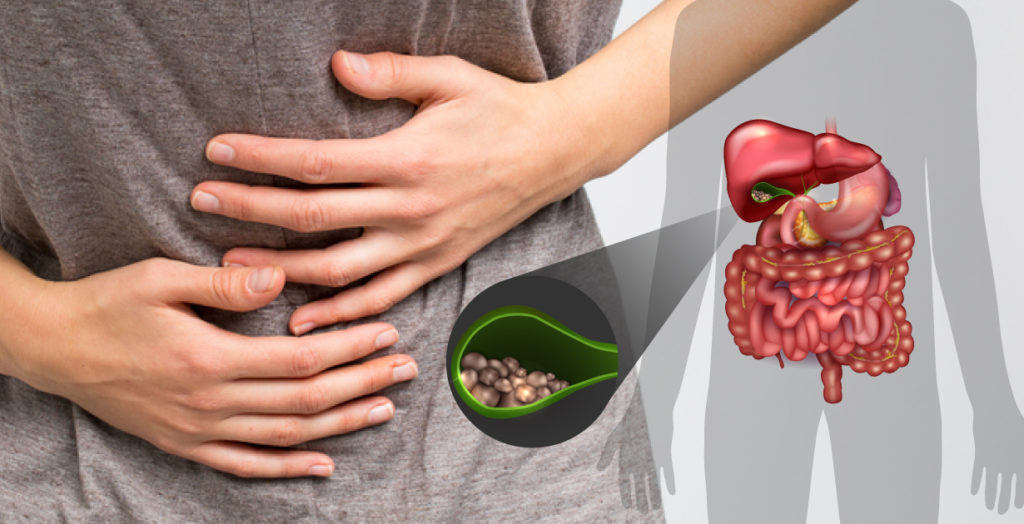 Most gallstones do not cause any pain but whenever the cause obstruction in the bile duct, they may lead to severe abdominal pain that can last from a few minutes to several hours. Common symptoms of gallstones are as follows.

Gallstones are a serious condition that can even prove to be fatal, so whenever a person experiences the pain of gallstones, they should conduit a doctor.  With that being said, we present a few home remedies to treat gallstones. 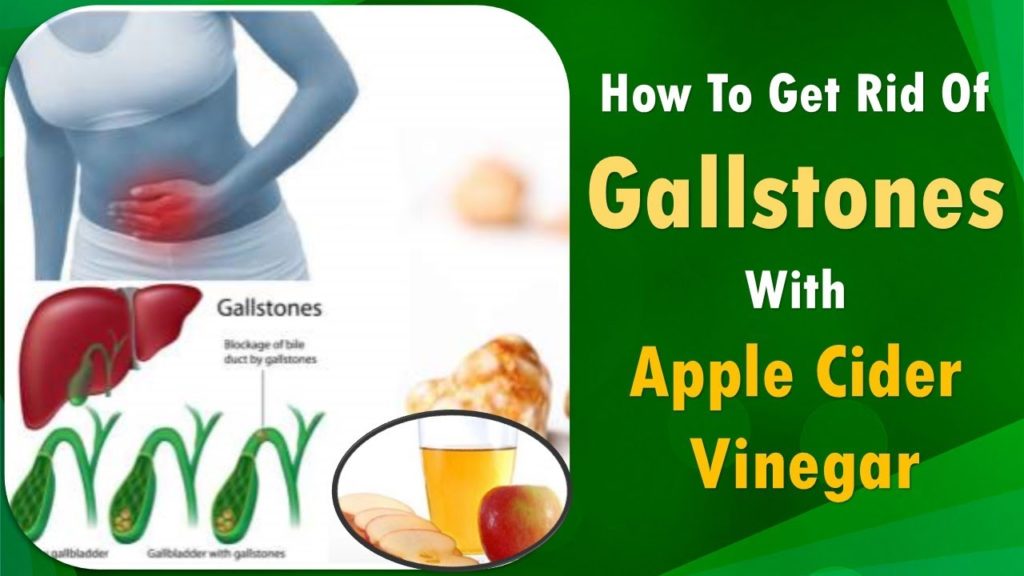 ACV is acidic by nature and that very nature prevents the liver from producing the cholesterol that can lead to the formation of the common gallstones. ACV also helps to dissolve the gallstones as well as decrease their pain. 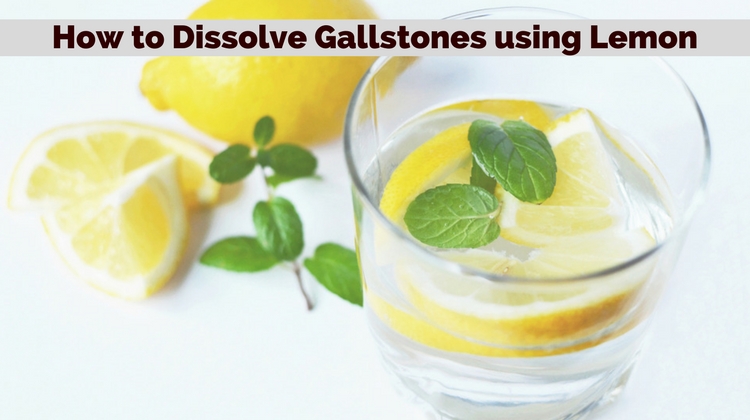 Lemons are enriched with the following nutrients, all of which make it an excellent remedy for treating gallstones.

Lemons are also packed with bioactive compounds like the following, which have in them both flavonoids and disinfecting properties.

Vitamin C of the lemons coverts the cholesterol of the liver to be water soluble that results in increased elimination of waste products.

Psyllium is packed with soluble fibers that are excellent for treating gallstones. Psyllium seeds produce musicale which is enriched with the following compounds.

All of these help to treat the following conditions effectively. 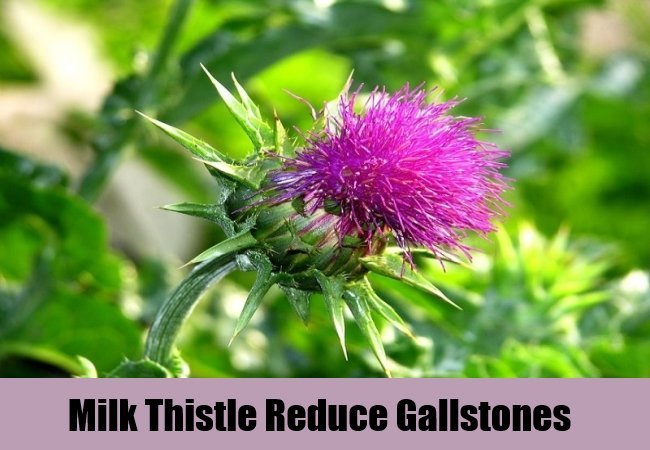 Milk thistle is a remedy that was proposed by an herbalist named Culpepper for the cleansing of the following organs.

Milk thistle has in it a substance called silymarin which has the following bioactive compounds in it.

All of these help the liver repair by acting as antioxidants. 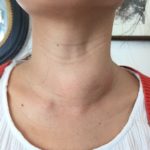 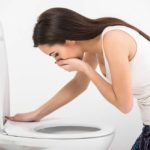