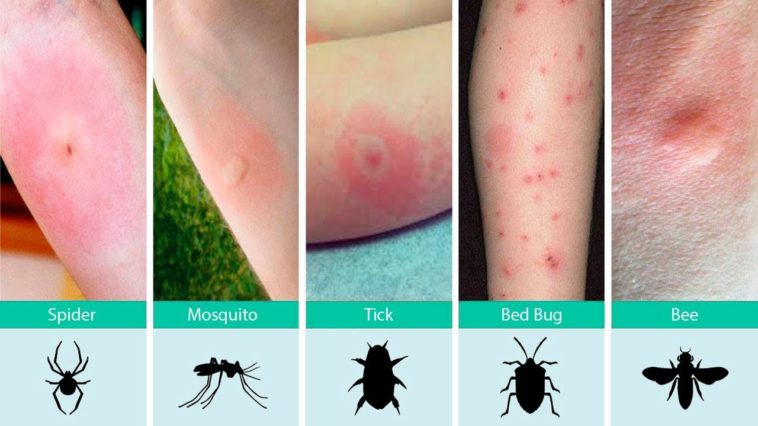 With the summer being in full heat, the insects and bug are buzzing all around us. And they are certainly biting down on our body. Be it any bug, an insect bite can cause a lot of pain, itching which is followed by inflammation. 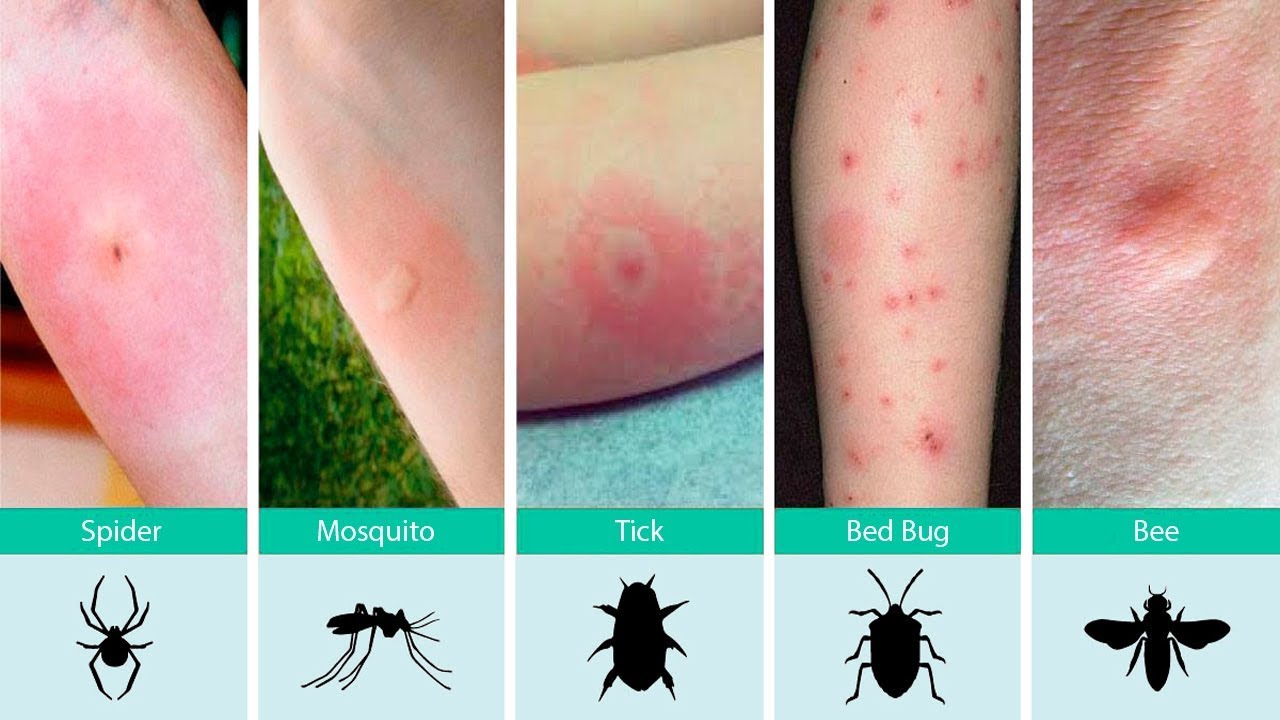 Although insect bites vary in shape and size, they all cause the skin to have an itch and a red reaction followed by it.

For those, who like to take care of these insect bites at home instead of going to the doctor, we bring for you a few home remedies to treat insect bites. 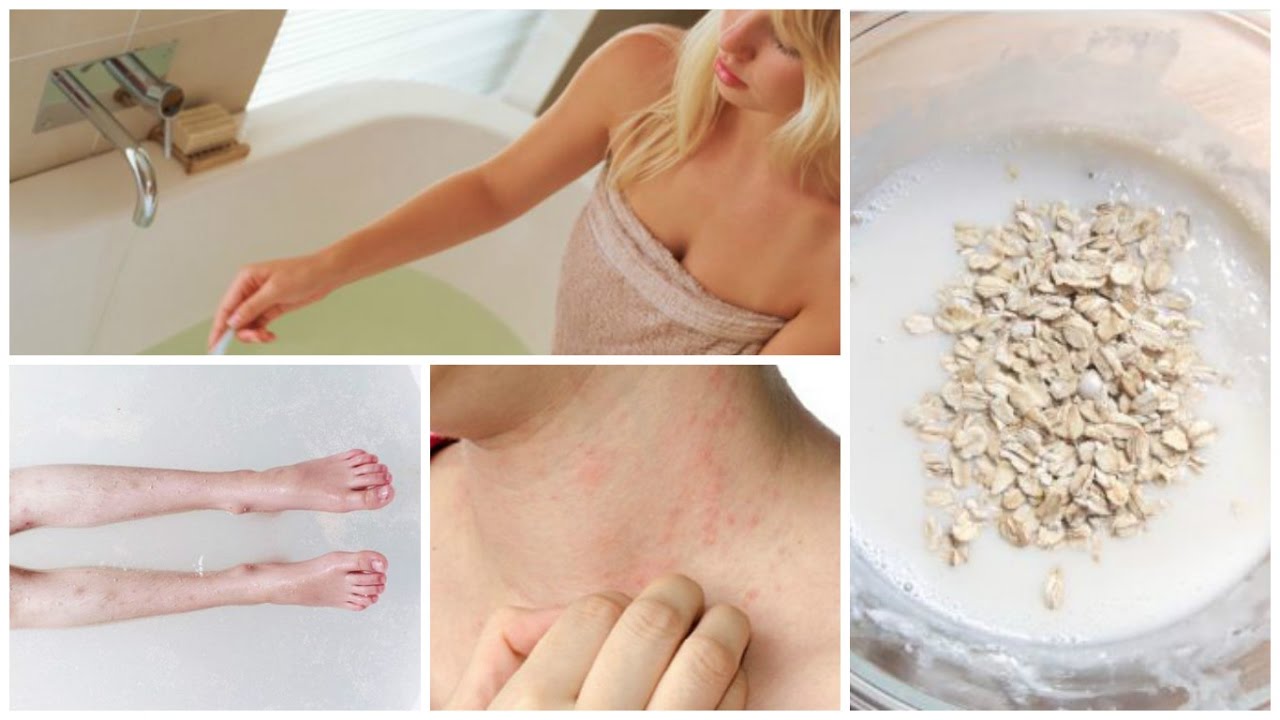 For those suffering from extreme itchiness followed by an insect bite, the best ingredient for that treatment is Oatmeal.

Oatmeal comes with following properties which provide instant relief from itching and inflammation.

Oatmeal can be used in the following ways. 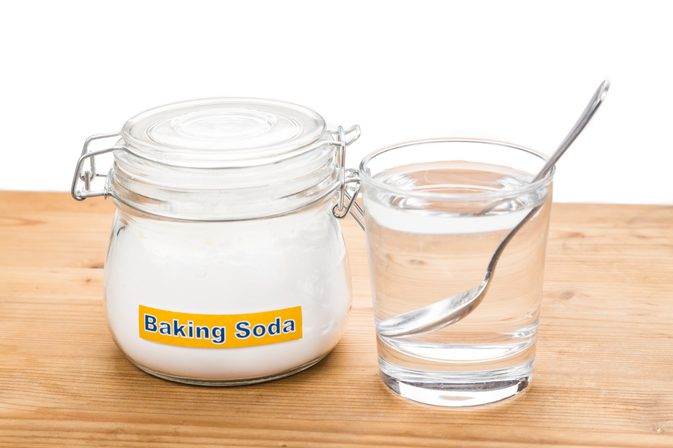 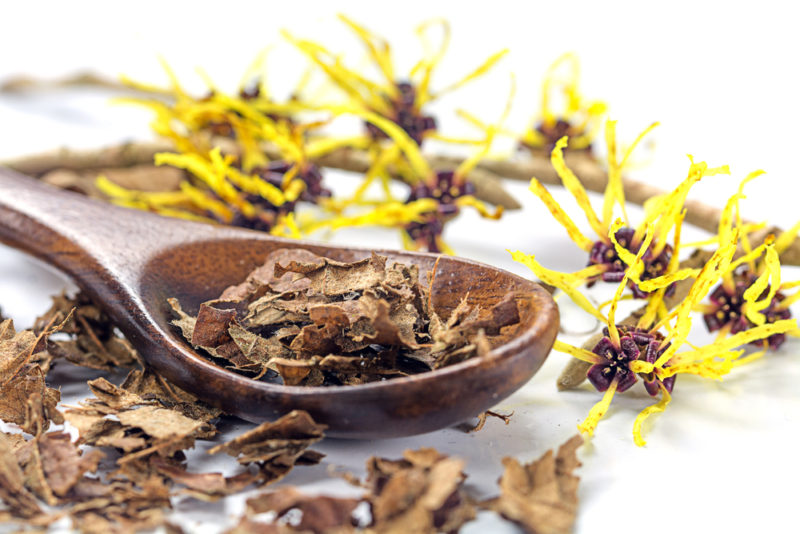 Witch hazel has been sued by the Native Americans since ancient times to treat many skin disorders due to its strong anti-stringent properties. The anti stringent properties of Witch Hazel are all thanks to a compound called Tannis in it.

In addition to this, Witch hazel also has moderate anti-inflammatory properties which aid in the reduction of the burning association commonly associated with insect bites. 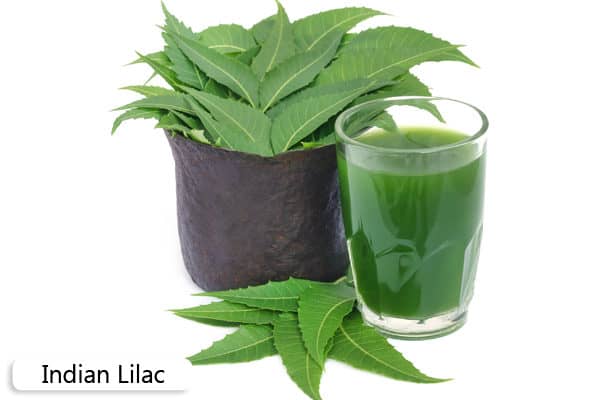 Indian lilac or more commonly known as Neem aids in getting rid of the discomforts like itching and inflammation associated with an insect bite. This is all thanks to the anti-inflammatory and anti-astringent properties of Indian lilac.

Indian lilac is also a natural antiseptic which helps to protect the skin from any skin infection. 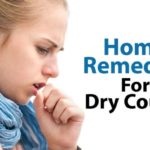 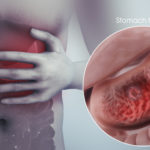