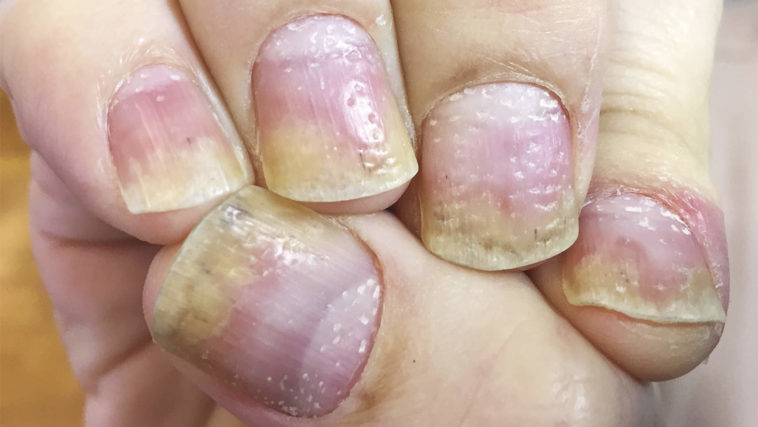 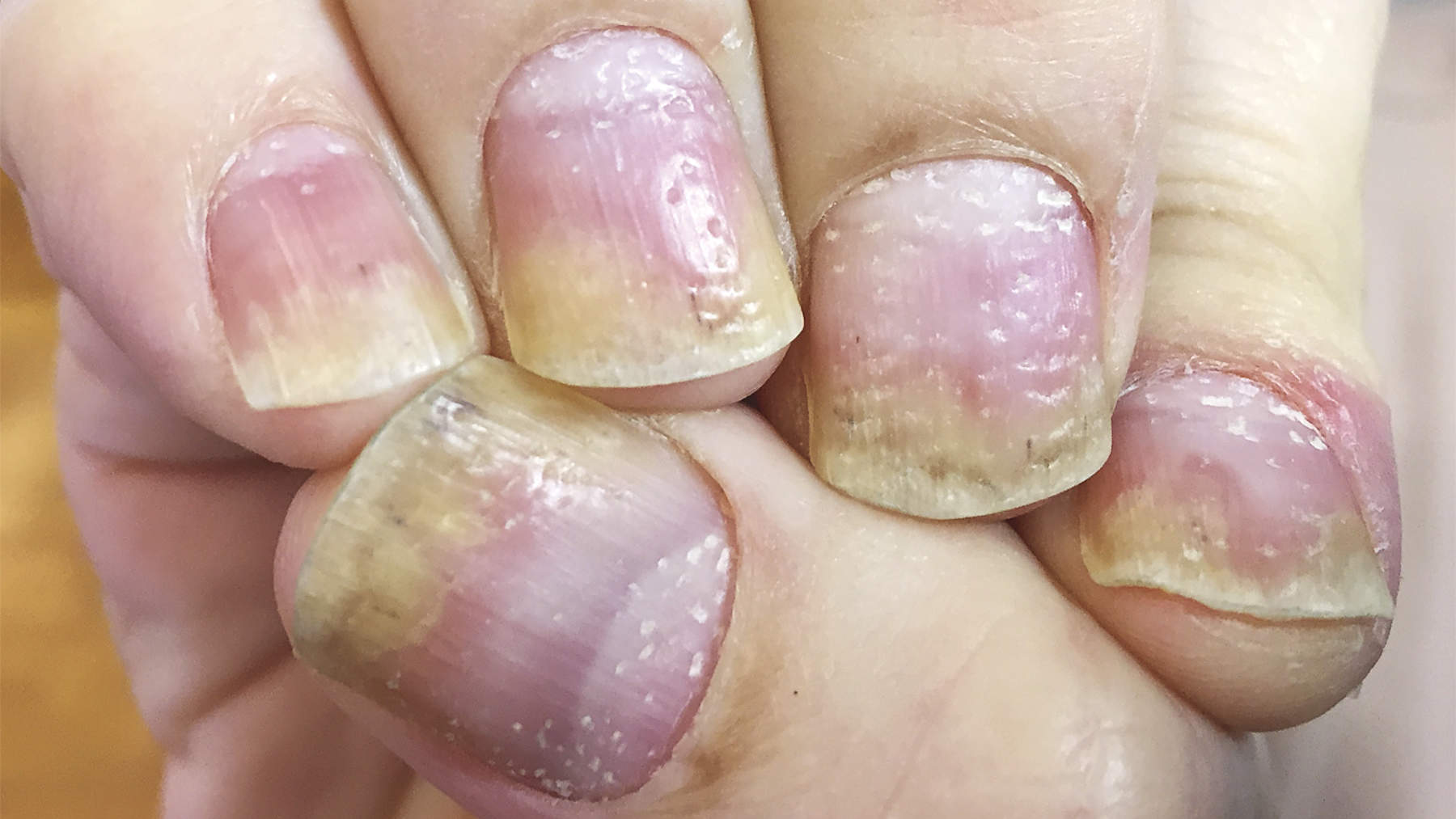 People who suffer from normal psoriasis can also be prone to developing this autoimmune disorder on their toe and finger nails as well.

One of the earliest signs of a person suffering from nail Psoriasis is that their colors start to change its color, which can turn from green to yellow. Other common symptoms associated with nail psoriasis are as follows.

For our readers, we have gathered a few home remedies to treat nail psoriasis. 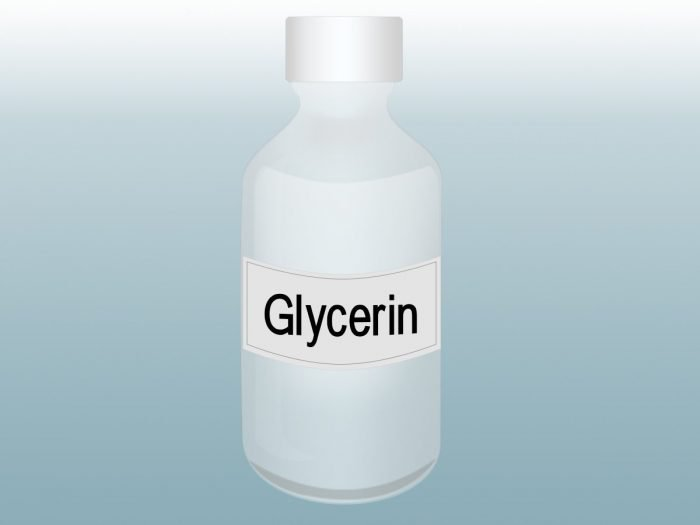 Usually in case of nail psoriasis, the nails become dehydrated and the best remedy to treat them in such cases is to lubricate them. For this, the best remedy is to make use of the Glycerin. Glycerin is effective as it can lock the moisture in place for several hours. 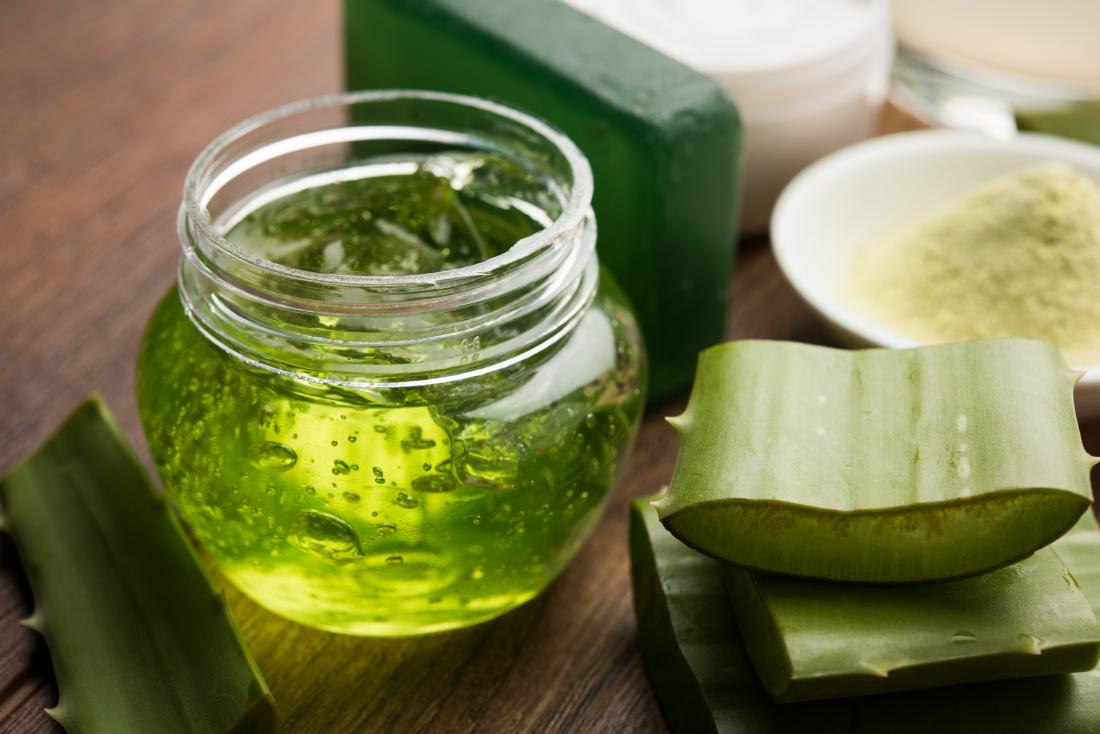 Nails often become brittle and dry as a result of nail psoriasis which can be best treated with use of Aloe Vera.

The gel of Aloe Vera allows the nails to be treated from dehydration by moisturizing and replenishing the depleted moisture of the nails and their surrounding skin. It also prevents the affected nails from further cracking of the nail beds. In addition to this, Aloe Vera’s anti-inflammatory properties allow it to fight the inflammation caused by psoriasis as well as boost the natural immune system. 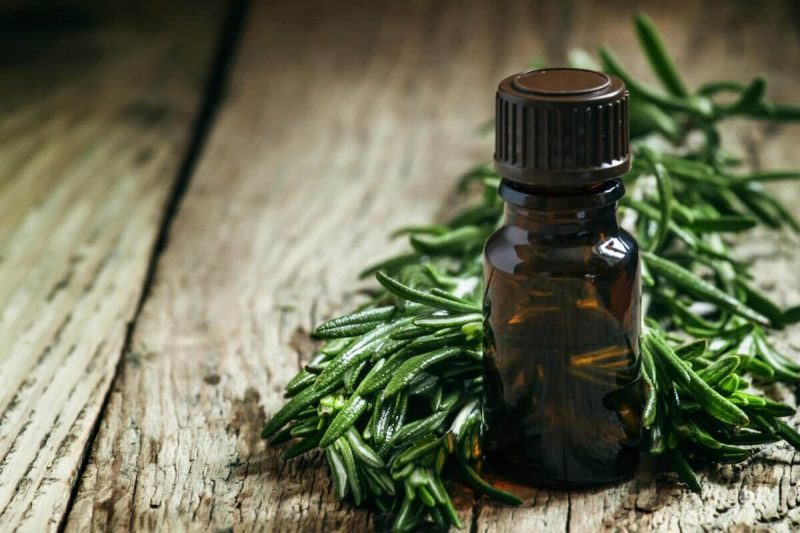 Tea tree oil has powerful anti-fungal, antibacterial and anti inflammatory properties, all of which allow it to fight any microorganisms or fungi that can cause nail infections. 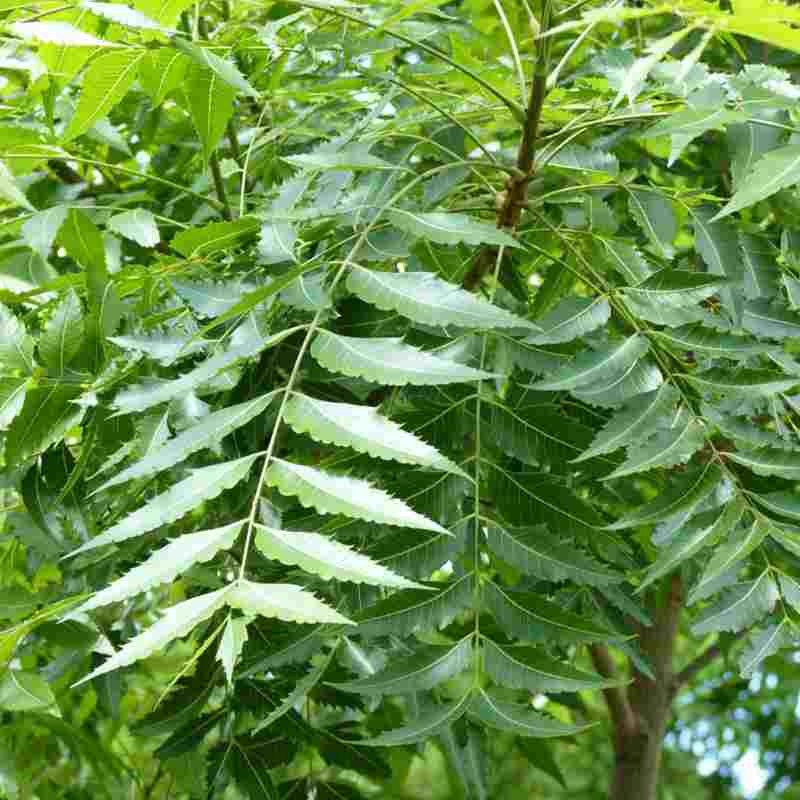 Indian Iliac or also commonly known as Neem has been used in ancient Indian medicinal practice to treat myriad diseases. As nail psoriasis can be caused by a fungal infection, Neem is also a best remedy to treat it due to its strong antifungal and anti inflammatory properties. It not only treats the fungal infection but also prevents its further growth. 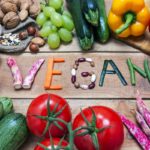 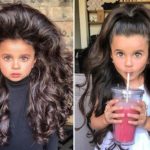