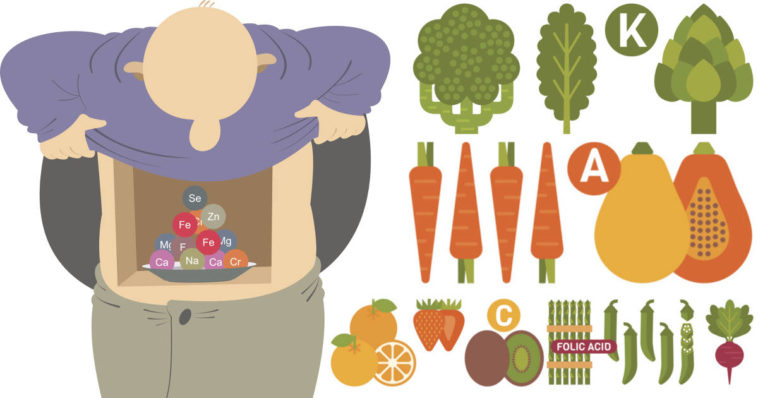 A healthy body demands a lot of nutrients that are essential for maintaining good health.  While the body can replenish most of these healthy nutrients from a well-balanced diet, sometimes there still remains a lot of deficiency in providing the body with these nutrients. 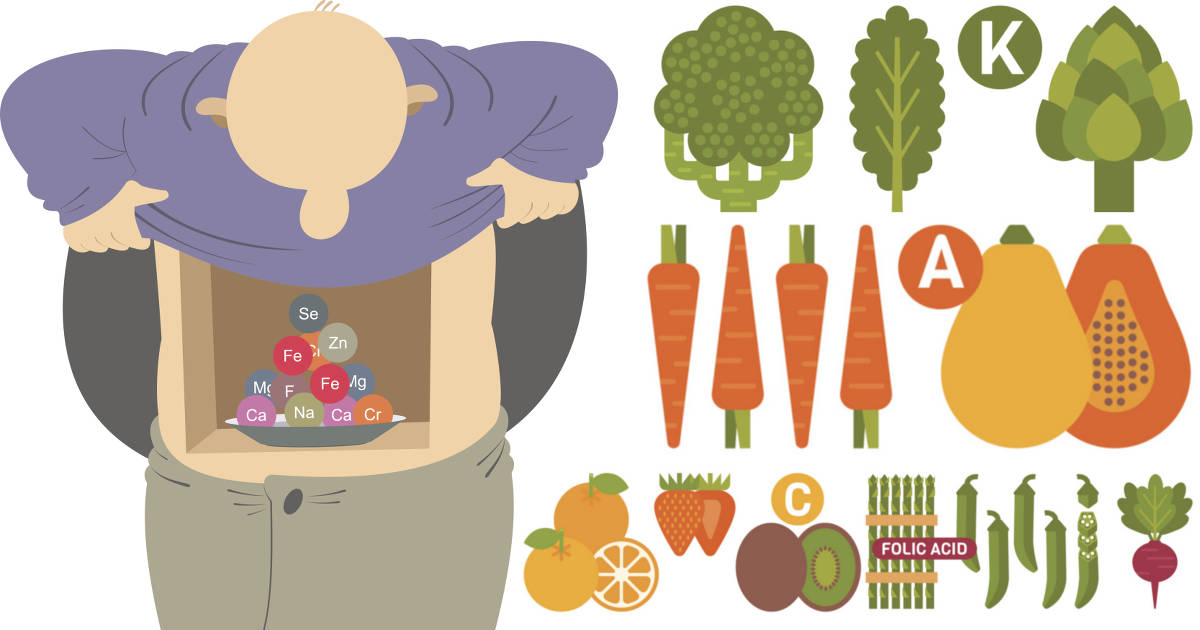 Today we have listed down a few of the incredible common nutrient deficiencies that a person can experience. 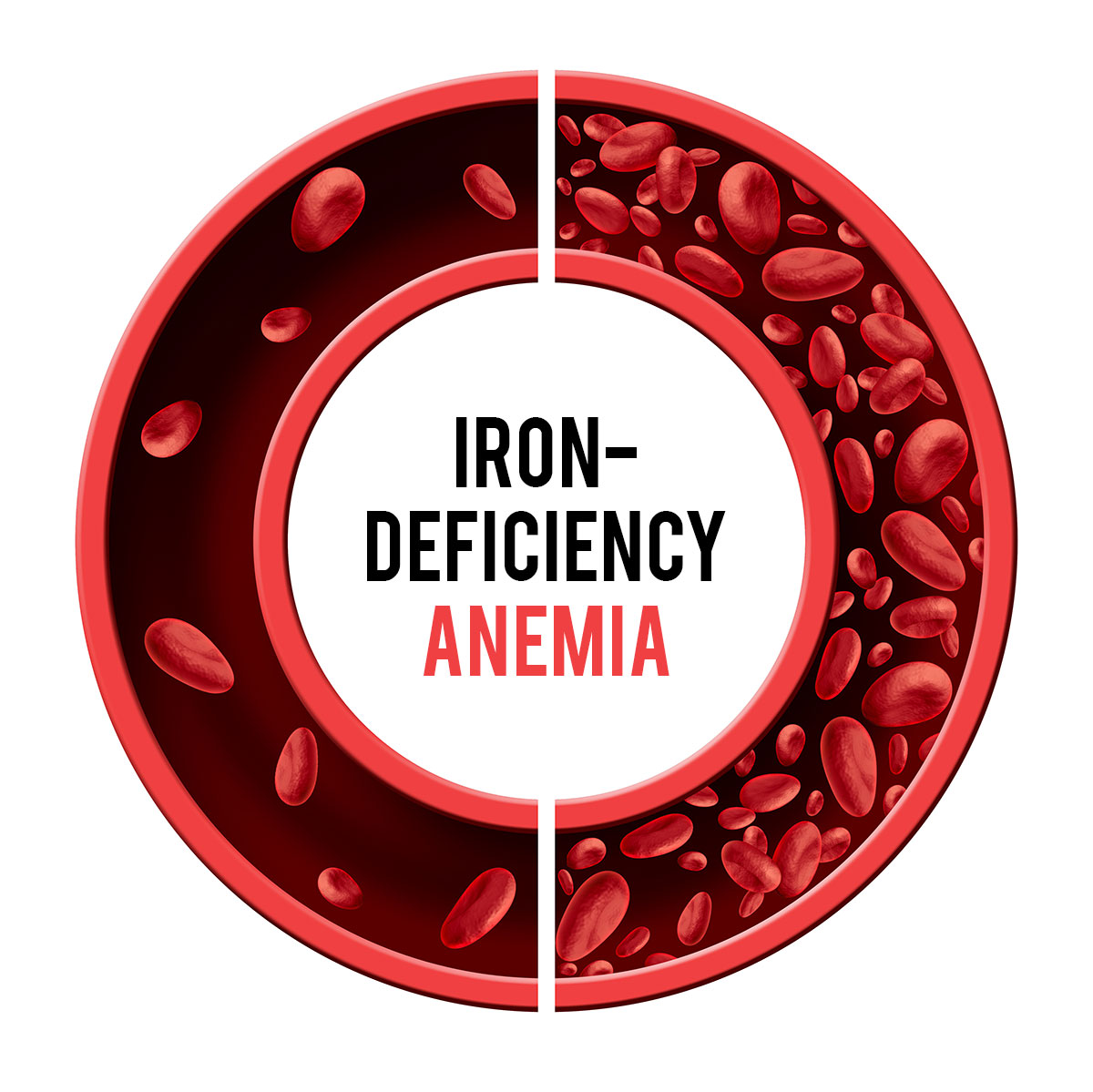 The most important nutrient needed by the body is Iron. It is the mineral that is needed most by the red blood cells that also attaches to hemoglobin for transporting oxygen via red blood cells to the whole body.

There are two following main types of dietary iron.

One of the most commonly occurring diseases due to iron deficiency is Anemia in which the body red blood cell count drops down significantly and in turn, this causes a drop down in transport of oxygen to the body parts.

In order to best counter iron deficiency, a person can include the following foods in his diet. 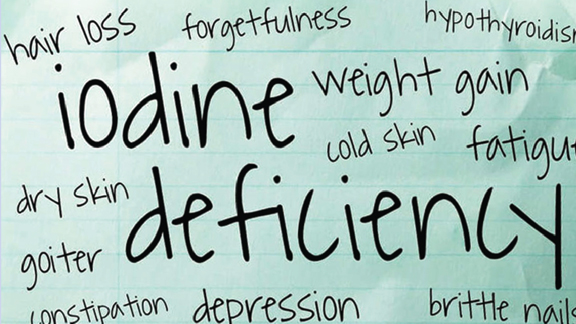 Iodine is another one of the essential nutrients needed by the human body and especially the thyroid gland for its full functioning that is the production of hormones.

Thyroid hormones are responsible for the functioning of following bodily functions.

The most common disorder caused by iodine deficiency is the enlargement of the thyroid gland that can lead to a disease called Goiter. In addition to this, it can also cause the following symptoms.

Few of the foods that can counter iodine deficiency are as follows.

Calcium is the nutrient that is the most crucial need of every cell of the human body. It is the same mineral that is responsible for the creation of bones and teeth and also plays a great role in the maintenance of them.

In addition to this, it also acts as a signaling mineral that controls the functioning of the following.

One of the most commonly caused conditions due to calcium deficiency is Osteoporosis that leads to the bones being soft and brittle.

Dietary sources to counter calcium deficiency are as follows. 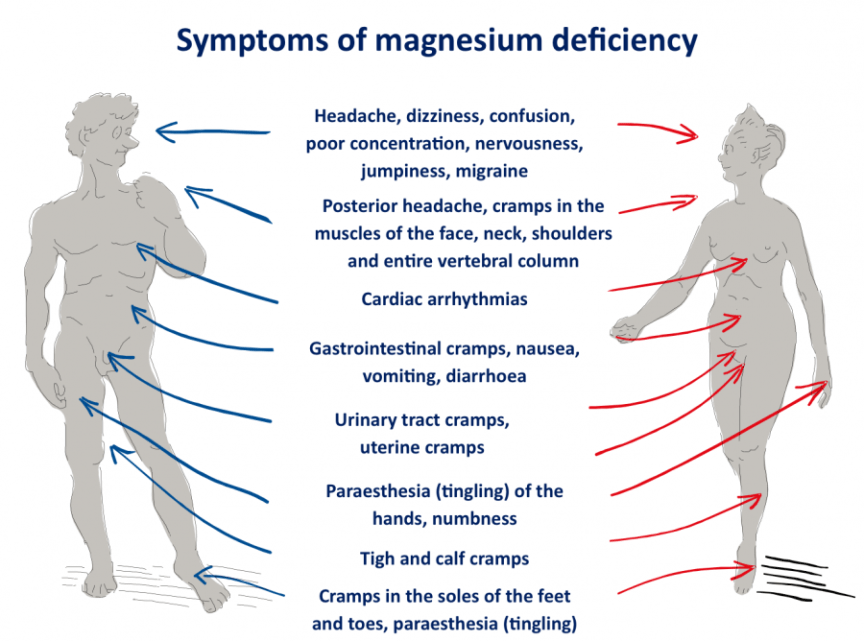 Magnesium is often called the key mineral needed by the human body which is not only essential for bones and teeth but is also the one responsible for the proper functioning of over 300 different enzyme functions.

Magnesium deficiency is often the cause of the following devastating disorders these days.

Dietary sources that a person can include in their diet to counter magnesium deficiency are as follows. 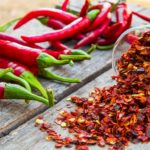 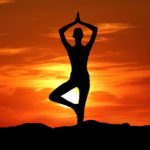