More Common Habits That Are Damaging Your Kidneys 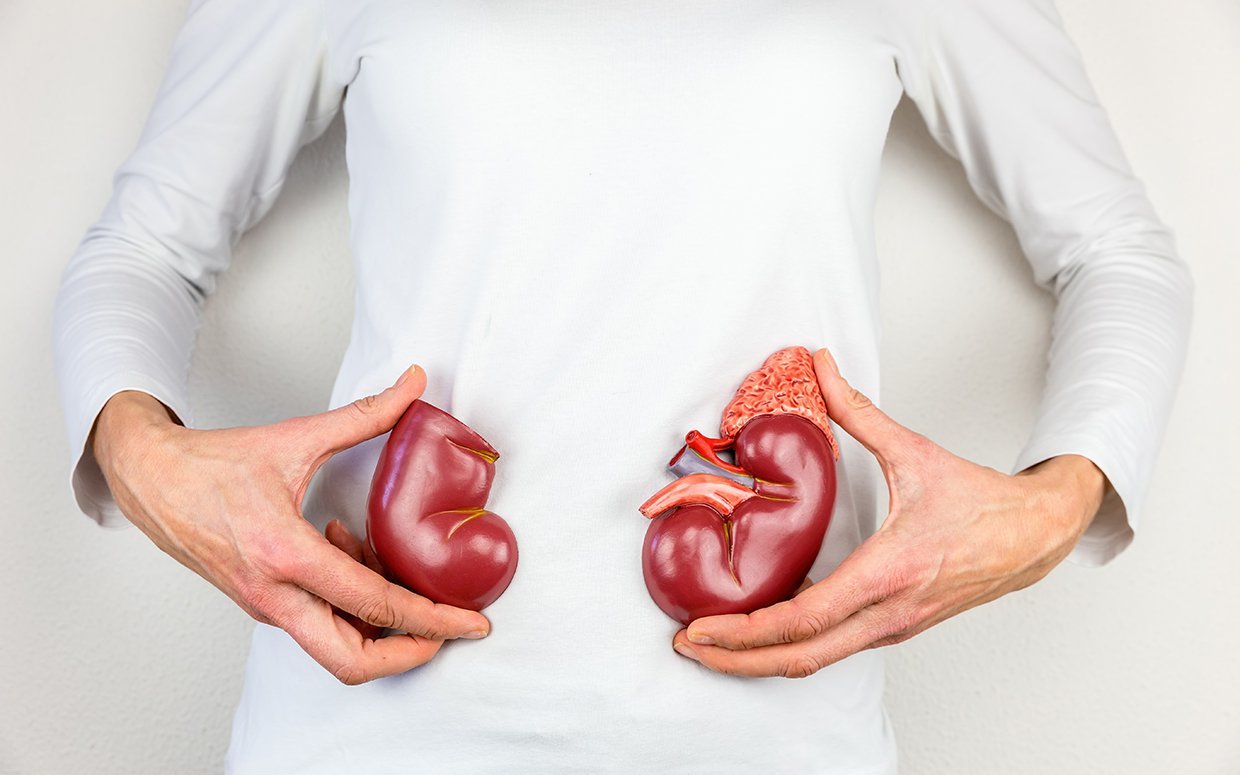 Most of us take the kidney pains too lightly but what most of us are not aware of is that these kidney pains can be very dangerous for overall human health. Being the organ responsible for purifying the blood from the harmful toxins accumulated in the body and then excreting these toxins outside of the body in form of urine, it is an organ that we should take great care of. Sadly our everyday habits are the ones responsible for damaging our kidneys.

Last time we presented you with some common habits that are damaging your kidneys and now we have a few more that you need to keep an eye on and eradicate them from your life.

If a person tends to eat meat quite often and in large quantities, they are at an increased risk of developing kidney problems. Eating a lot of animal protein causes the acidic in human blood to increase that results in a condition called Acidosis, this conditions causes the kidneys to be unable to maintain the pH balance of the body. This disorder, if not taken care of on time, can lead to not only kidney problems but also ever digestive issues.

The recommended protein daily intake for an adult human being is about 1.16 grams for per kg of their body weight. Reading this, you should not only consume meat but also eat a lot of vegetables and fruits with it. In addition to this, you can also try other forms of proteins such as fish, eggs, nuts, and beans.

Using salt and sugar too much and too often

As much as 95 percent of the sodium that anyone eats is metabolized by their kidneys. So if a person eats too much this sodium, their organs will need to work extra hard to get rid of it. This overworking can cause the kidneys to have reduced functionality and that can further lead to water retention and that completes the chain for Blood Pressure issues.

Same like salt, sugar is also deadly for body and especially for the blood pressure. It increases a person’s risk of developing diabetes or getting obese, both of which are among the leading causes of Kidney Failure.

The recommended salt intake for a human being is about 3.75 gram which is 0.75 tsp per day while sugar is about 30 grams per day which is about 6 to 9 tsp.

Not taking care of common infections

When a person suffers from common infections such as the flu, cold or tonsils, the body produces natural antibodies to fight off their bacteria and viruses. These antibodies are molecules that tend to settle in the parts of your kidney that filter the blood and result in inflammation. So if your common infections last for more than a week, then the body’s defensive system is actually harming its own renal system.

It is best to go to a doctor as soon as possible if your common infections are not going away with traditional remedies.

Drinking too much Diet Soda

According to numerous health experts across the globe; there is a direct connection in kidney disorders and the diet soda consumption by a person. A study was conducted that revealed that women who drank at least 2 diet sodas per day were suffering from a visible decline in their kidney function. As for the group that was drinking the sugar-sweetened drinks, they were not that much affected by their consumption.