Morning Habits Which Prevent You From Losing Weight 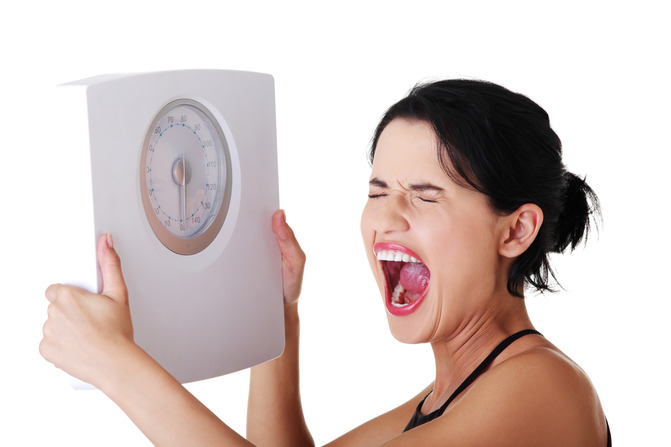 Morning is the time of the day which sets the mood for the remaining day of a person which also includes their eating patterns. Breakfast in the morning is the one that determines if we are going to have a small or a big lunch.

Today we want to present to our readers a few morning habits which prevent you from losing weight.

Not having a big and healthy breakfast

The timing of eating is much more important when compared to the food we are eating. According to a scientific study, eating a big breakfast but a light dinner is effective for the body to maintain a healthy weight.

This is due to the speed of metabolism being different during different times of the day. The conclusion of the study is to not avoid a big healthy high-calorie breakfast.  As for lunch and dinner, they should be small sized ones.

Not walking in the sun

Sunlight is essential for human body as it also plays a major role in burning fat faster; well, at least the white fat tissues. One study concluded that the lipids tend to run faster when they are exposed to the sunlight.

This discovery also points out to the fact the reason why people start to gain abnormal weight during the winter because there is no sunlight. Still, avoid spending too much time in sunlight. The best time for sunlight exposure is at the start of the morning or at the end of the day when the sunlight is at its minimum but healthiest.

Not drinking 1 glass of water right after waking up

Due to the human body being made up of nearly 60 percent water content, it is essential for an adult human to drink adequate amount of water daily to maintain their peak physical health. Water helps to accelerate the metabolic process which helps in burning fat faster as well as getting rid of harmful toxins.

According to a dietician, drinking a glass of water each morning can help the body fat decrease marginally in a short amount of time.

While exercising ahs obvious benefits like burning of the calories and increasing the speed of the metabolic process; morning exercises are the ones that can actually help to decrease the appetite. According to a study, people who perform mild exercises in the morning are able to eat less amount of food throughout the day time.

This is called Waking Up effect of the exercising and the people who do not do these exercises in the morning try to relieve the stress of the body by eating excessive amount o food in the morning.

Eating delicious food either in lunch or the dinner

For those of you who have a sweet tooth for the baked and sugary food items, trying eating them in the breakfast rather than in the dinner or the lunch. Eating a sugary food in the morning will have less harmful effect on your body as compared to eating it later sometime in the day.

Reading news in the morning

When a person navigates through the news in the morning, it causes negative impacts on the human health by the fear and irritation causes by these news. The affect is maximized if a person suffers from chronic sleep disorders. The long term stress can cause the body’s stem cells to convert into fat cells.