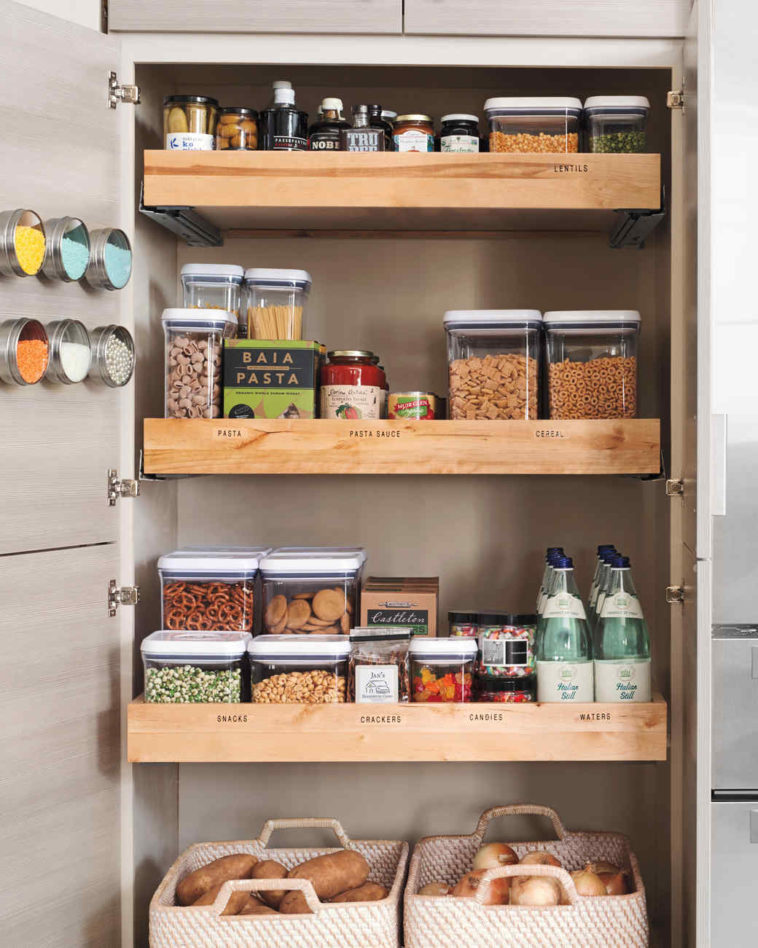 In these days, people are less reliant on over the counter drugs to relieve themselves of various health problems and are instead turning to the increased use of the natural ingredients. As it happens to be, you have some of these painkillers right in your kitchens in forms of food items and spices that not only add a taste to your food but also have health benefits. 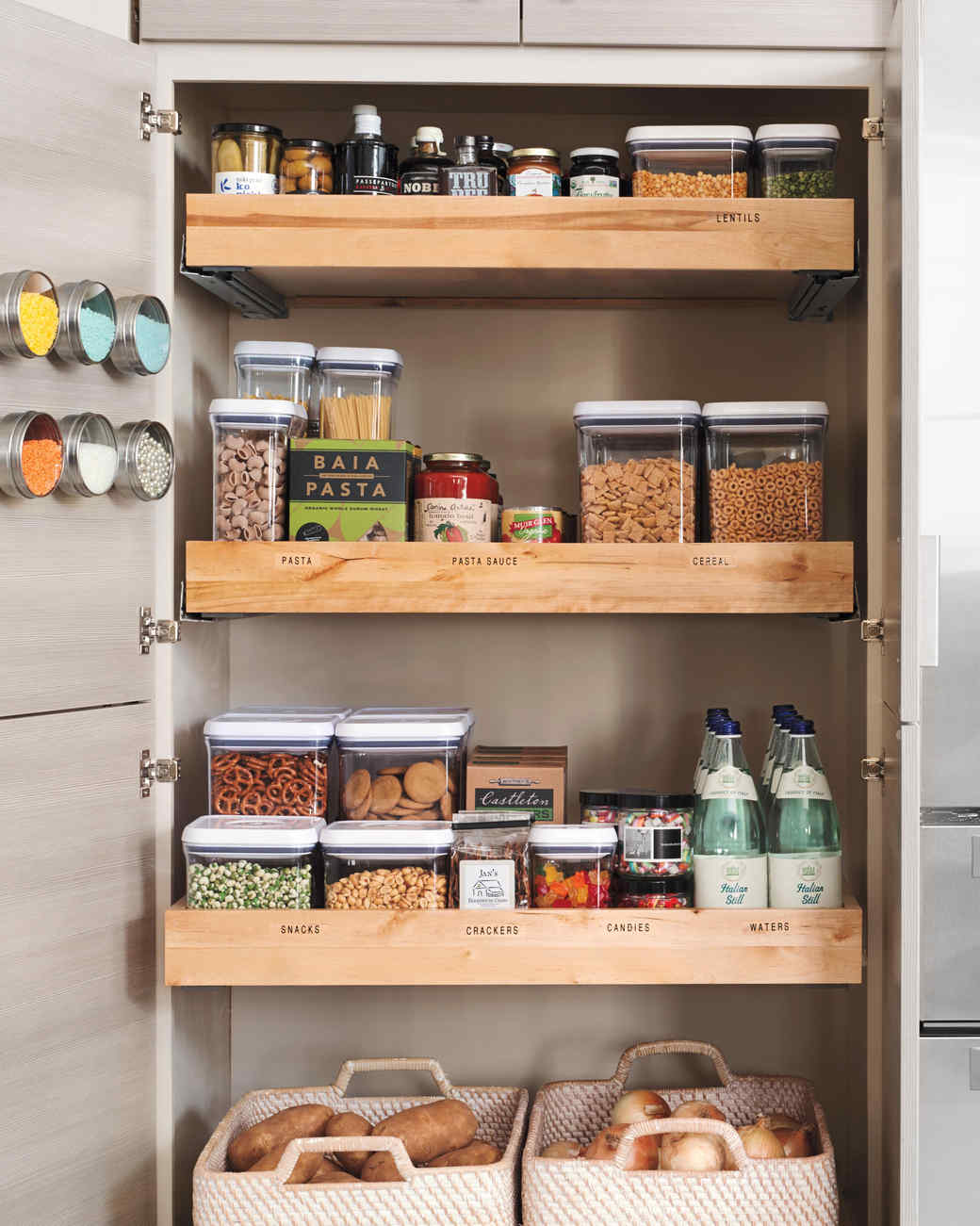 For our readers today, we have gathered a few of these natural painkillers available right in your kitchen. These can be used as natural medicines for various health problems. 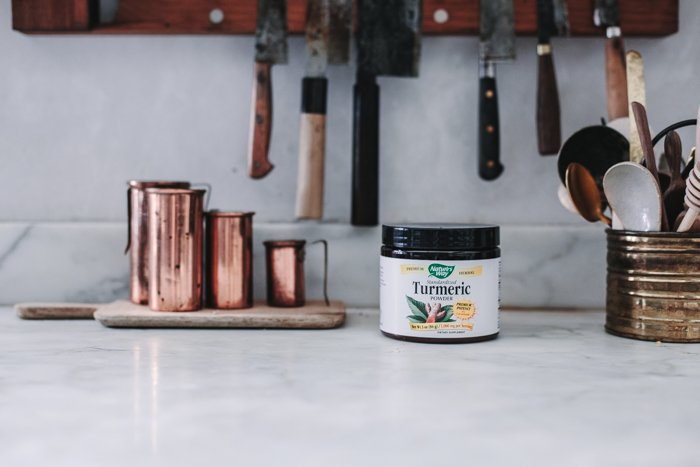 Turmeric is known in East Asia is a staple spice for cooking but it also happens to be a natural anti-inflammatory agent along with being a proven pain reliever. The bright yellow coloring of turmeric is all thanks to a compound called Curcumin which also gives it its therapeutic properties. 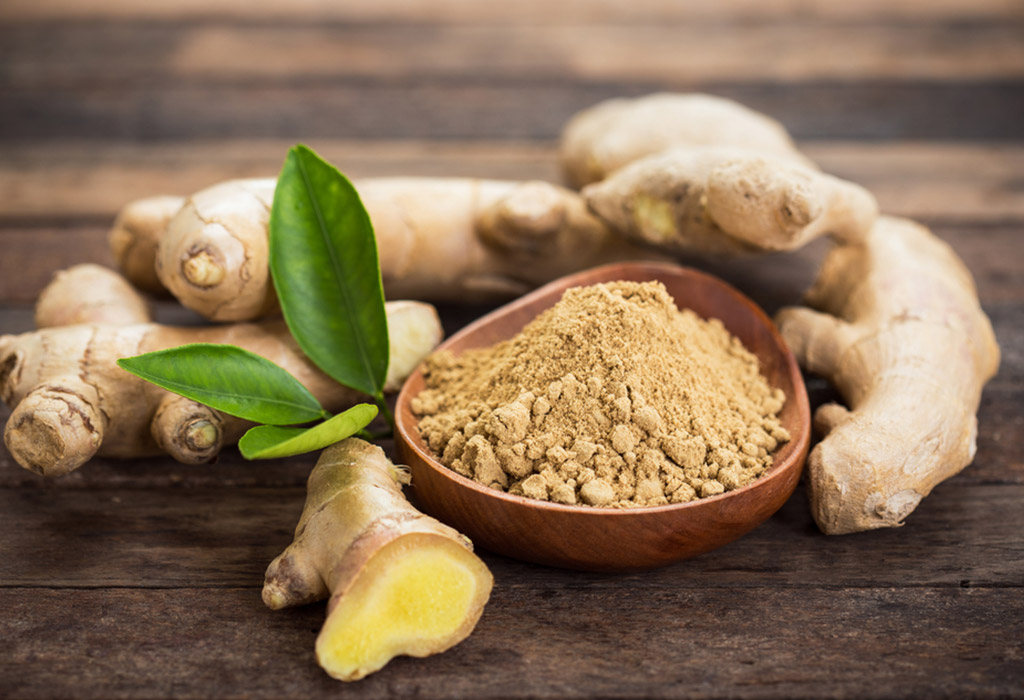 For those who love to frequently use ginger in their foods or drink the ginger tea, there is good news for you. Ginger happens to be a great natural pain reliever and has strong anti-inflammatory properties.

These anti-inflammatory properties of ginger are all thanks to a compound called Gingerol present in it which has been known for providing relief for the pain and inflammation caused by following disorders.

A person can simply add 1 to 2 tsp of ginger paste in their daily meals to see its amazing effects. Alternatively, they can also drink one cup of Ginger tea every day. 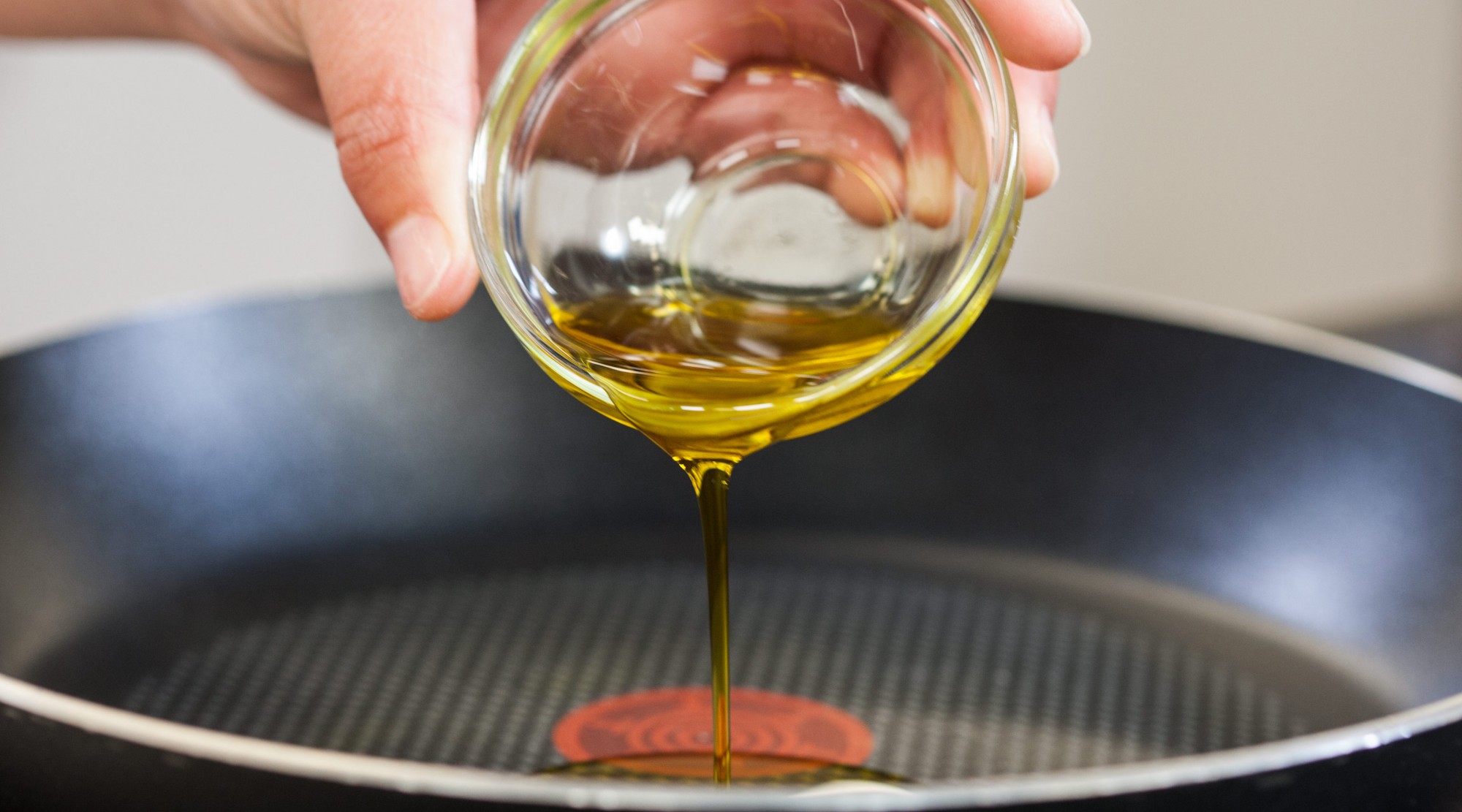 Olive oil, besides its widespread use in cooking or as a salad dressing, has been come to known as a natural pain killer and reliever for inflammation.

According to research studies, olive oil has an anti-inflammatory agent of nonsteroidal nature that stops the activity of the enzymes named COX (cyclooxygenase) that are the main cause for inflammation.

Slightly warmed up Olive oil can be used topically for massage on the affected areas to help reduce following symptoms of muscle cramps and arthritis. 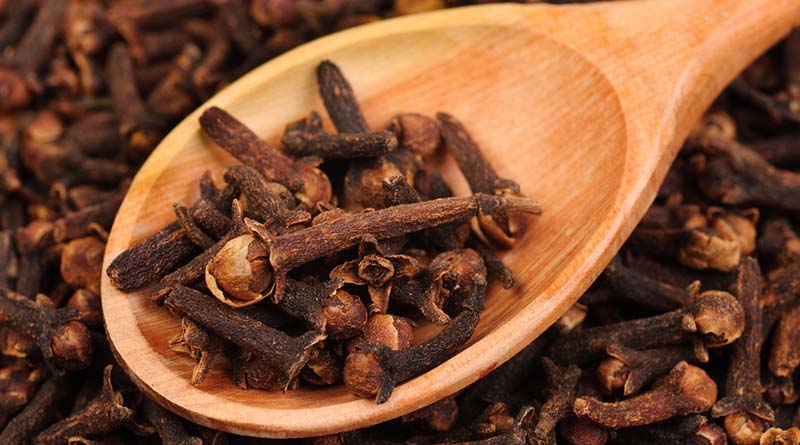 Cloves, whether grounded or as a whole are used to add the taste and a fragrance to the food but did you know that it had medicinal properties of being a painkiller as well?

Cloves have natural anesthetic properties that allow them to numb the pain of the affected area and provide a certain degree of comfort. The often use of cloves is for providing pain relief from arthritic inflammation and toothaches.

For toothache, a person can chew on a whole clove or put on a clove oil soaked cotton ball on the affected tooth along with dabbing the sore gums.

As for body pain, massaging the affected joints and muscles with few drops of clove oil mixed in a carrier oil can provide instant relief. 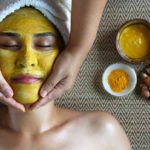 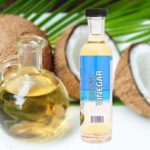