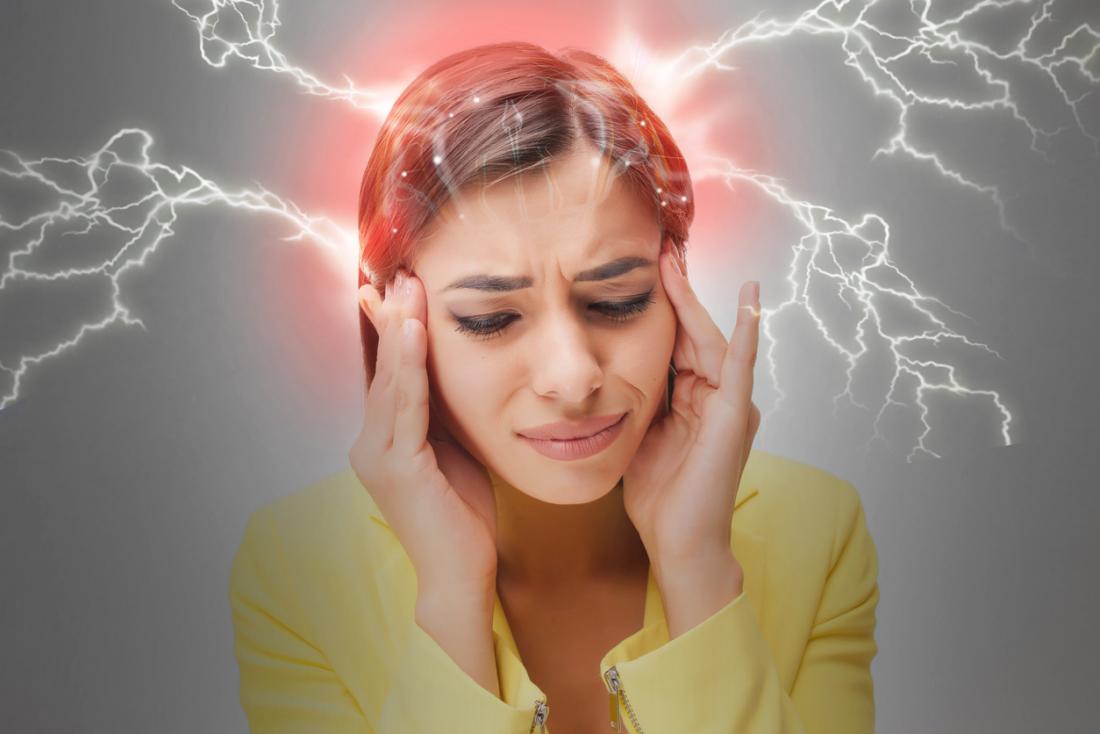 Migraine is classified as a neurological disorder that results in recurring headaches that can be ranged from moderate to high in their intensity. Doctors believe that Migraine happens to be one of the most common neurological diseases and it is also more common than not only Asthma but also diabetes. According to a world survey, it is found that Migraine is not only the 3rd most prevailing but also the 7th most leading cause for disabilities among humans.

Today for our readers who deal with this terrible neurological disorder, we present to you natural remedies for effective and fast migraine relief.

According to many renowned physicians across the globe, Ice is a great anti-inflammatory. If a person feels pain in any of their following body parts, they should place an ice pack over it for instant relief.

For those who cannot find an ice pack, they should simply put a piece of ice in a cloth and place it over the above-stated regions.

A study confirmed that if a person who inhales the lavender oil while experiencing Migraine, they tend to have relief from it faster than the other normal migraine suffering people. The oil can be used in two following ways for instant headache relief.

When you suffer from a severe Migraine headache, it is advised to massage the peppermint oil on the following regions.

A study also presented the result that this method can effectively stop migraines in their entirety.

Ginger has been sued to treat many health disorders of centuries. The application of Ginger in case of Migraine is also highly effective. The consumption of ginger powder helps to decrease not only the severity but also the duration period of migraine. Ginger tea with its anti-inflammatory properties helps the headaches greatly.

Some of the serious health conditions can be easily treated by doing Yoga. This happens to be a side effect and a natural technique. Even doing the simple yoga poses can help greatly in reducing the pain from Migraines.

Few of the suggested postures for Yoga are as follows.

According to a study, the patients suffering from Migraine can greatly benefit from the Head Massages. The study also tells that these patients suffer from fewer migraines as well as their sleep also improved greatly.

There are numerous massages to choose from with few top of the list being as follows.

Magnesium deficiency in the human body can also be a leading cause for the headaches as well as migraines. According to experts, if a person suffering from Migraines has a regular magnesium intake then the migraine attacks are stopped by 41 percent. Some of the natural sources of magnesium to be included in daily diet are as follows.