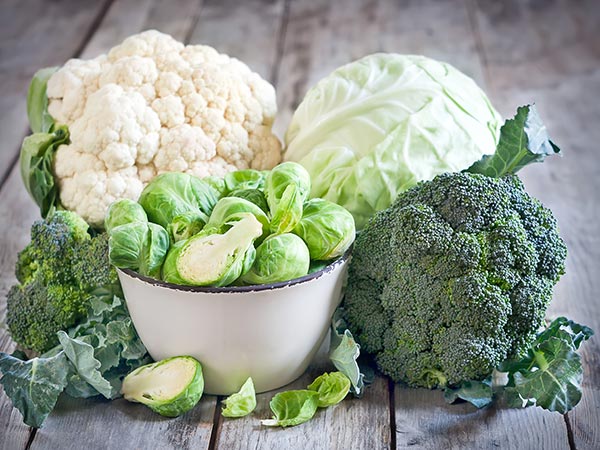 When we hear a word ‘Overdose’ it takes us straight to something related to the illegal drugs. However, not only the streets drugs can cause overdose they are some substance that is harmless and are actually considered healthy for the human body that can cause an overdose.

For our readers today, we have listed some of the ordinary food items that one can overdose on. It is best to be vigilant if any of the food items on our list are your favorite in particular. 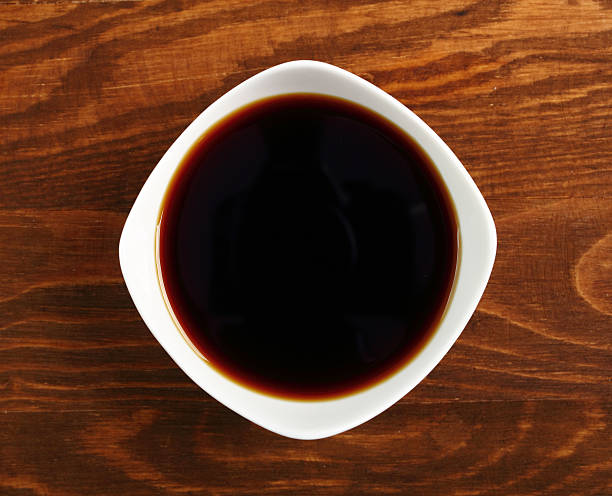 Back in 2013 a 19 years old kid from Virginia made a bet with his friends and drank nearly 1 liter of soy sauce. It caused the body to go into a coma and have a brush with the death due to the high toxic levels of salt in his body.

When the blood has too much salt in it, the body experiences a condition called hypernatremia. It causes the blood to draw water from other parts of the body which also includes the brain. Brain during this condition loses the water content and shrinks in size and thus causing it to bleed.

A man from Arkansas experienced kidney failure due to him drinking large amounts of Iced Tea.

The man drank nearly 8 ounces of tea on a daily basis. The man was admitted to the hospital back in 2014 after he started experiencing nausea as well as body aches. Doctors ran tests and discovered that his kidneys were clogged and irritated,

This damage to kidneys was caused by the chemical in tea called Oxalate. Consumption of too much oxalate can lead to severe kidney damage. 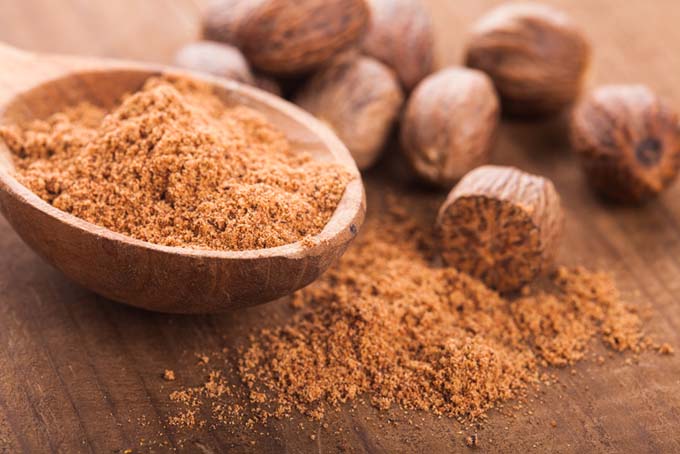 Nutmeg is a spice that is used particularly more often during the extreme winter season. But did you know that eating as little as about 2 tsp of Nutmeg can lead to a person having Nutmeg toxicity?

The reason for this is that Nutmeg has a compound called myristicin in it which comes with hallucinogenic effects if consumed in large quantities. It even becomes similar in effects to that of the LSD.

When a person eats a large quantity of nutmeg, they start experiencing gastrointestinal problems at first hand. After a few hours, they start to experience problems for both nerves and heart.

An incident occurred in 2011 when a man was admitted to a hospital after eating too much broccoli on a dinner. The man at that time had a mechanical heart and was also taking some anticoagulants. Broccoli contains a high amount of Vitamin K which causes the blood to clot more than usual. When the man ate too much of the broccoli, his anticoagulant medicines were interfered by the Vitamin K in broccoli and he started experiencing heart problems. 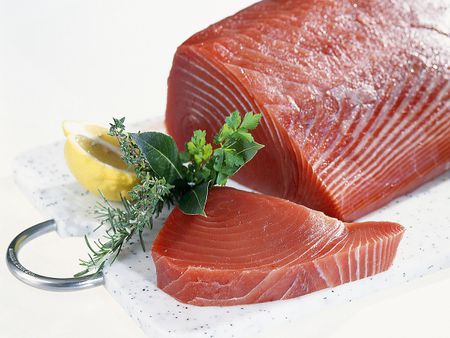 Whether, the tuna meat is raw, cooked or in canned form, it contains Mercury in it. While Mercury is found in nearly every fish, predatory fishes contain large amounts of it. As Tuna eats other fishes, they consume their mercury in their bodies as well which in turn raises their mercury levels.

As for Humans, Mercury is dangerous. While the body can flush out a small quantity of mercury, a large quantity of it can lead to mercury poisoning. If you start experiencing the following symptoms if you eat fish meat more than usual when you should check your doctor. 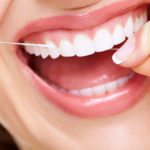 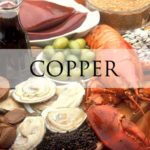