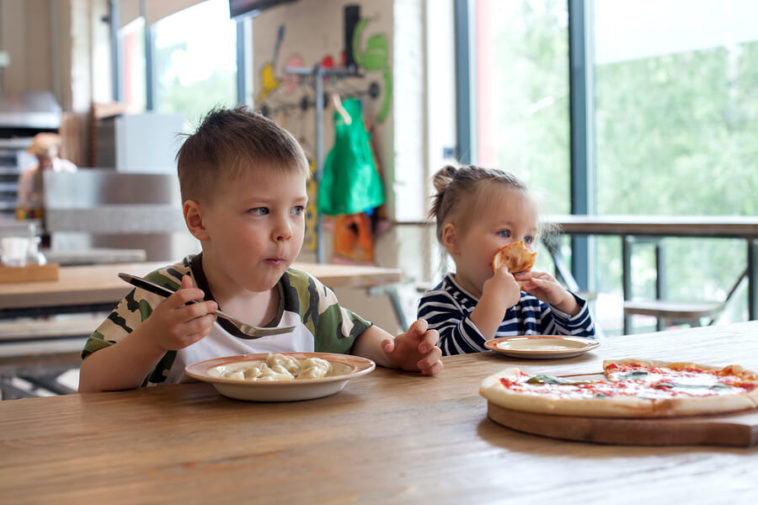 Did you know that nearly 100 infants get sick simply from a bacteria illness found in the honey in the US? The condition is called Infant Botulism which is caused because their immune system of the infant is not that much developed. This is only one example, there are countless more food items and drinks that might seem harmless but are actually unsafe for kids to eat or drink.

Today after considerable consideration, we have come up with a list of foods that parents should not give their children to eat and also some healthy alternatives. 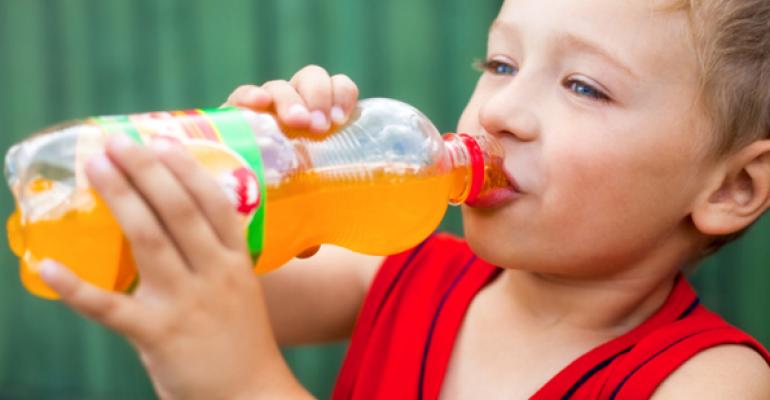 It is recommended that children who are age 1 or below should not be given juices to drink. Along with these juices, soda drinks and sports drinks are also a big No as they have brominated oil which can cause bromine toxicity in kids and affects their nervous system, memory, and skin.

For their alternate, you can give your children fruit smoothies which have yogurt or milk in them. As for soda alternatives, you can add in fizzy water to their milkshakes to make a drink like soda.

While regular yogurt is great for the health of kids, the Kids’ Yogurt being sold these days are quite opposite. They have artificial sugar and coloring which causes adverse effects on their health like allergic outbreaks, hypersensitivity of the skin or adverse behavior.

One of the popular snacks for kids these days is microwave popcorn. However, making these popcorns in a bag inside a microwave actually releases harmful chemicals of bags on to these popcorns as well. The food warping paper contains perfluorinated chemicals which emit dangerous chemicals on food when heated. This has even been deemed dangerous for adults and can lead to serious conditions like cancer.

You can alternatively make popcorns by adding the kernels in a frying pan and adding some olive oil over them and covering the top. Ti only takes a few minutes for the popcorn to be made. 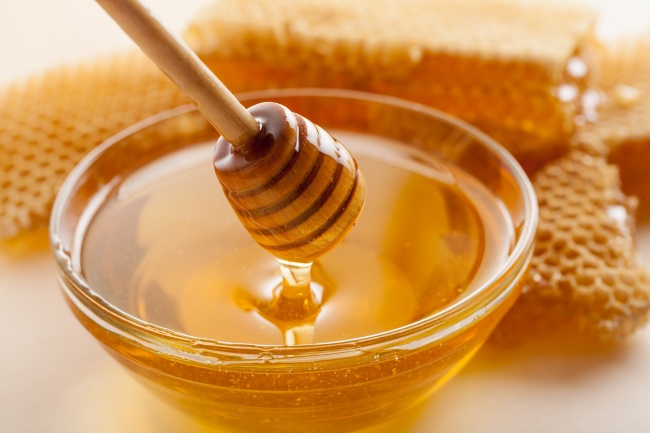 For toddlers and young adults, honey has been deemed dangerous whether it is a raw one or the processed one. Honey has toxic bacteria which is the cause of the Infant Botulism and causes conditions like breathing disorders and muscle weakness in young children.

Kids should only be given honey after age 1 and is actually great for their health. Before age 1, instead of honey, feed them mashed fruits for vitamin and sweetness source. 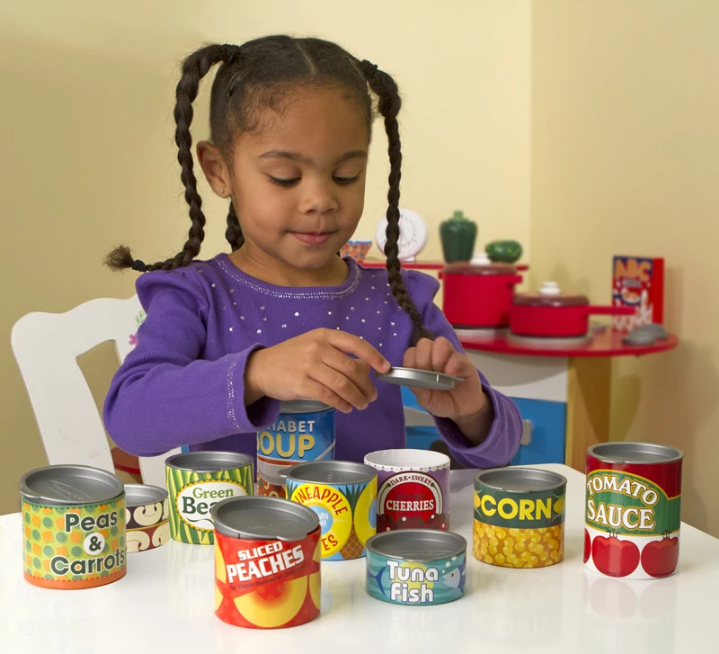 BPA (Bisphenol-A) is the toxic element which is found in the packaging materials such as plastic and cans. A lot of this substance gets emitted in the canned foods and can affect the health of children in the following ways.

So instead of buying canned goods from the market, try to buy the ones that are in glass bottles or better yet, use fresh ingredients. 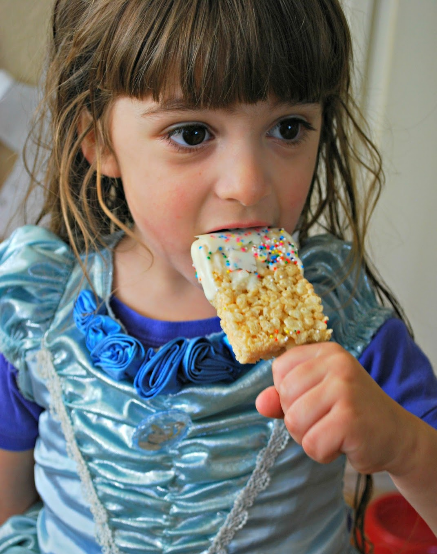 Due to most children eating rice and other rice-based products, this might come as a shocker to you. FDA revealed that the rice-based products and their consumption by children can actually cause them to be exposed to the high level of inorganic arsenic. These increased levels of arsenic in their body cause problems like developmental disorders and hindrance in their learning ability.

You can try to make your own healthy homemade snacks for kids with fresh ingredients instead of buying them from the market. Oats and Quinoa are ht most optimum choices for making kid snacks.

Low-fat drinks and foods which have aspartame 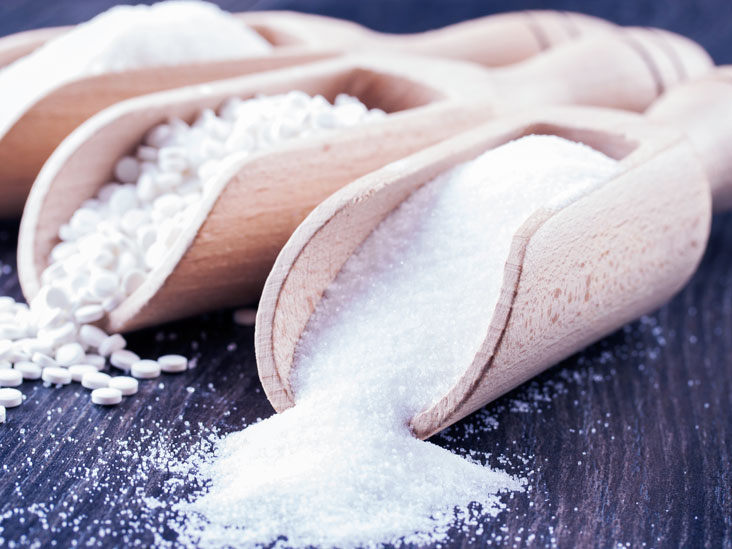 Most parents try to prevent their children from eating sugar by giving them, artificial sweeteners. However, these products actually contain a compound called Aspartame which is even more dangerous for health than the sugar. Continuous consumption of this substance can cause an enzyme of the body to have a limited function which actually controls conditions like obesity and diabetes.

Processed meats and especially the hot dogs made from them are the most favorite type of meat-based food for kids these days. However, eating nearly 50 grams of processed meat per day increases a kid’s risk of developing cholesterol by 18 percent.

Chewing gum has not one but many reasons for being bad for kids.  Firstly it has a lot of sugar that can affect their teeth by causing cavities. As for sugar frère gums, they have a substance called Sorbitol which can lead to diarrhea but the dangerous of them all is actually swallowing the gum which can either get stuck in their respiratory tract or cause blockage in their digestive system.

Instead of giving children chewing gums to eat, it is best to give them snacks such as cucumbers and carrots. 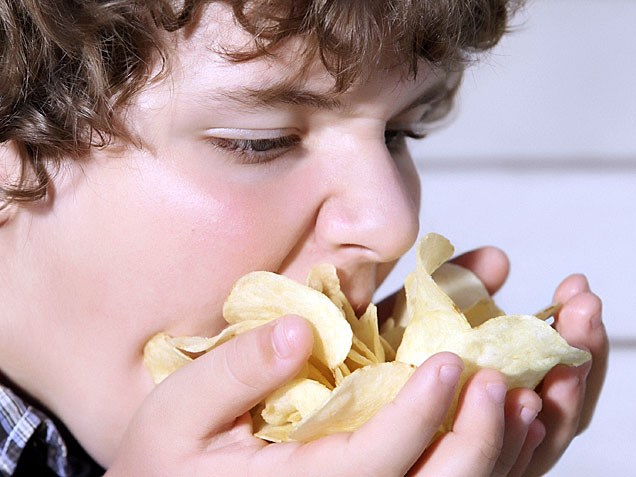 Potatoes chips are the most favorite food of kids but they are unhealthy for them. They are packed with fat, salt and calories. Eating chips with salt in them can lead to hypertension or high blood pressure and even kidney stones. Salty foods have also been linked to obesity among children.

The best way is to make the potato chips at home by microwaving their slices or making sweet potato chips. 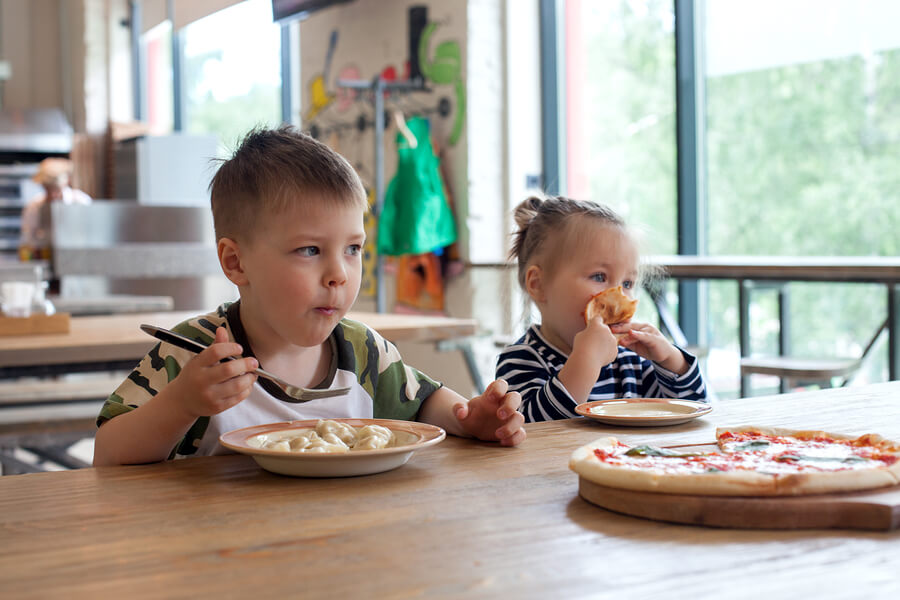 What do kids love more than Chips? It’s the pizza of course. These days, there are restaurants all around us which can deliver pizza in as little as 15 minutes or you can buy frozen pizzas from any supermarket. But they have all few things in common; a lot of fat, salt, and cheese along with other ingredients of unknown nature that are extremely dangerous for your child.

The best alternative for still treating your kid with pizza is to make one at home with healthier ingredients of your own choice such as mushrooms, onions, olives or tomatoes. To not make them feel bad about this pizza, include them in the pizza-making process which will cause them to develop healthier habits of eating healthy. 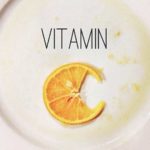 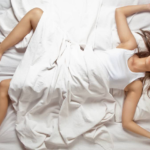