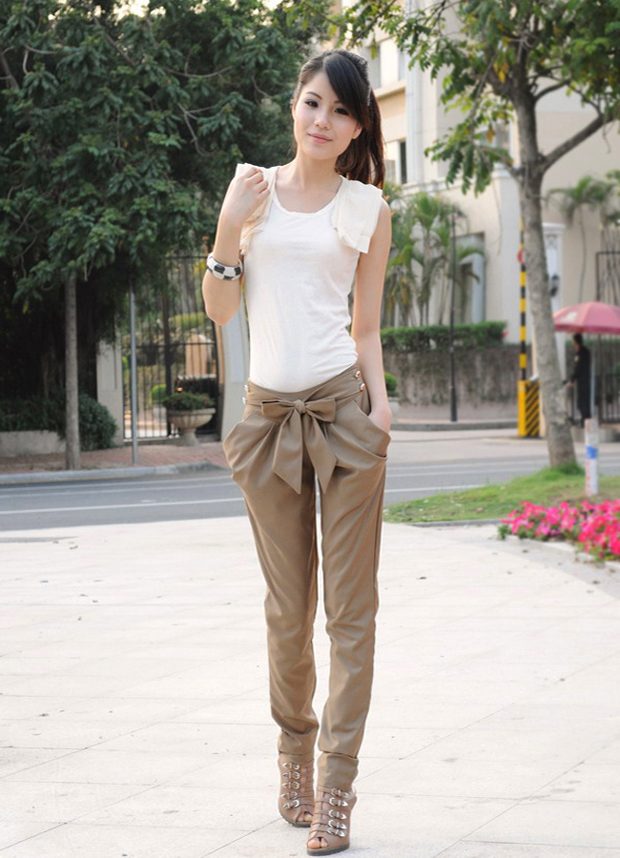 Statistically speaking, the slimmest ethnicity on the planet is of Asian people. Most of you are going to say that this is genetics. While this is true but that is one part of the reason. The major reasons for their slimness are their centuries-old traditions as well as their habits towards foods that have allowed them to remain fit.

Today we have uncovered a few of such reasons as to why Asians are so slim.

Asians have a rule and that is to eat food in small portions. They make a meal with different dishes in small amounts and eat them all in one sitting.

According to studies, eating small portions of food can lead to a reduction of weight. An experiment was conducted in which participants ate small portions in their lunch meals but ate everything they desired for the whole week. This led to them losing 1.1 lbs in 1 week. 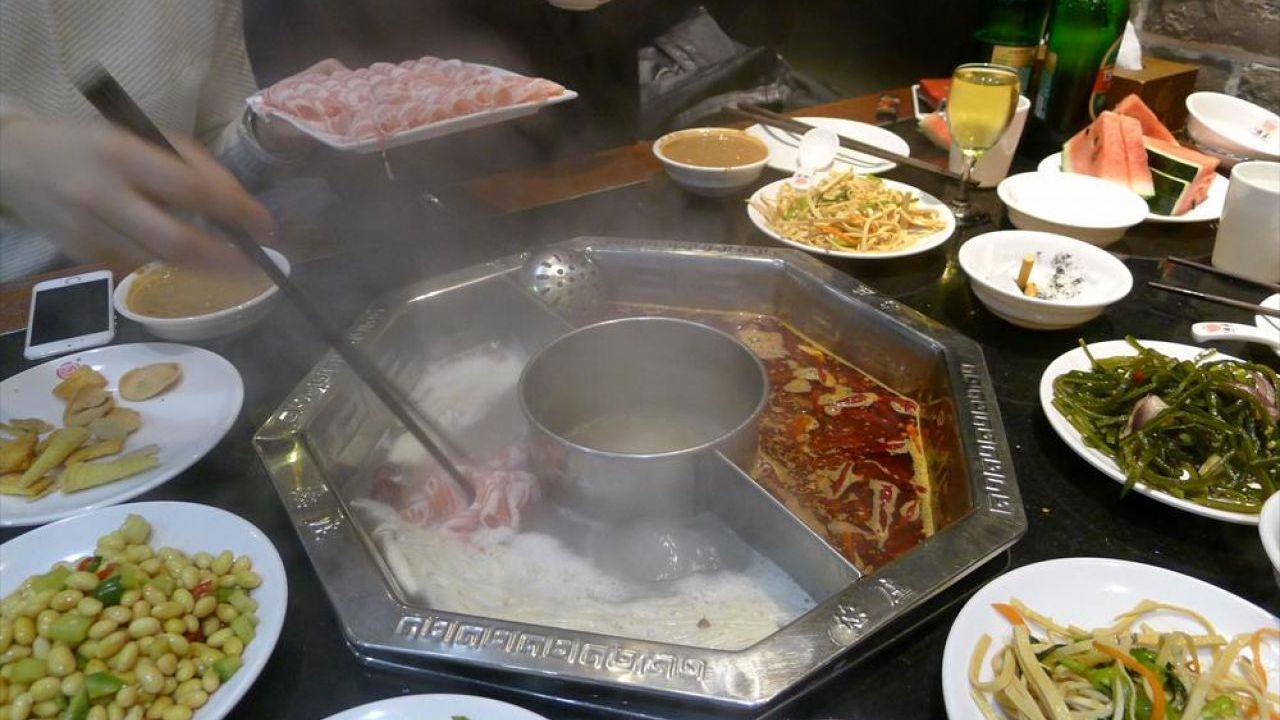 Many Asian cuisine restaurants have adapted to meet the tastes palate of the local population and that leads to them cooking fried foods in access. While Asian foods do have numerous fired foods, their traditional cooking method has not changed for centuries for their certain special dishes. These cooking methods are either boiling or steaming. 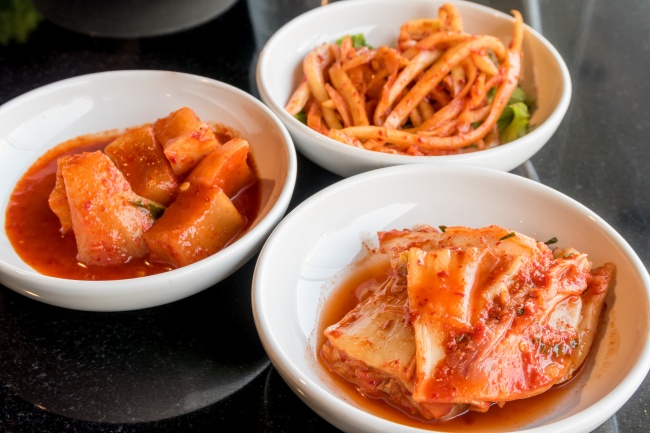 Some of the few fermented Asian foods are Natto soybeans, Kimchi and Miso soup. The products are made as a result of Lacto-fermentation. This makes all these foods natural probiotics and their condition causes weight loss especially to the visceral fat. Visceral fat is the fat that tends to accumulate in the abdominal area. 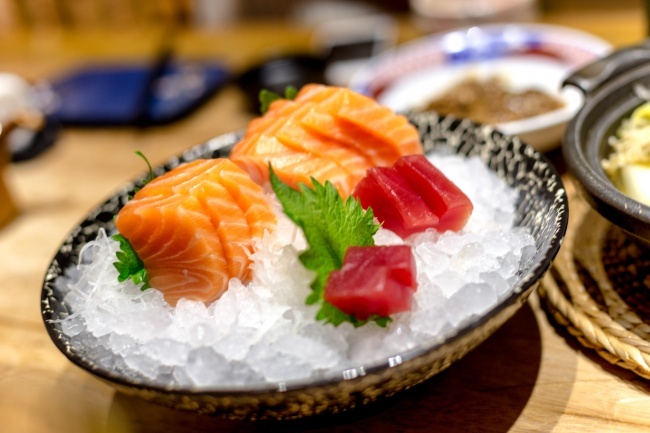 When it comes to Asian cuisines, it is impossible to not think of seafood and nearly all seafood are packed with the polyunsaturated Omega-3 fatty acids. These Omega-3 fatty acids not only aid in weight loss but also provide the following health benefits.

A research study was conducted that revealed when the seafood is eaten with conditions like normal exercise and calorie restriction, it leads to nearly 3.3 lbs. Same effective results are also reached when the Omega-3 capsules are used as a substitution for the seafood.

Tea instead of using cold water 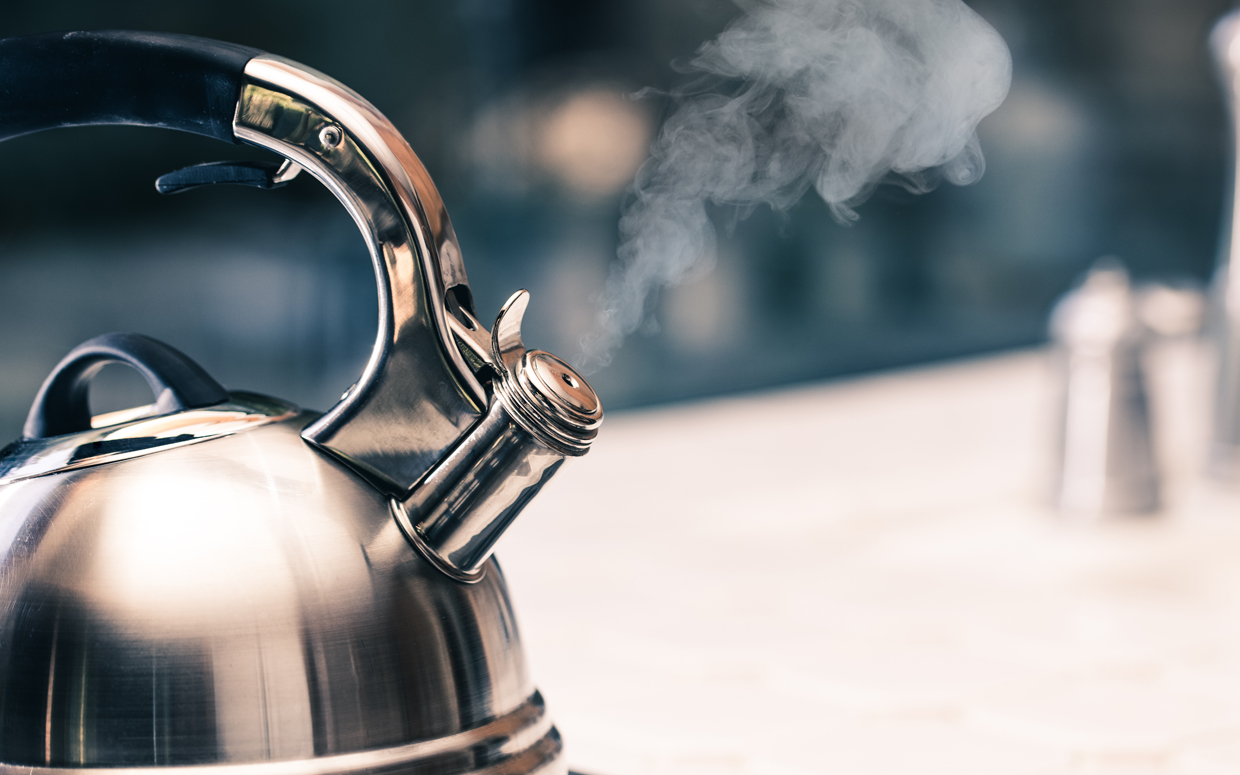 Unlike the rest of the world, Asians do not have the habit of drinking cold water or soda beverages with their meals. Instead, they make use of the warm herbal green tea. The reason is that cold water causes the digestion process to slow down if it is drunk with fatty foods which lead to weight gain. 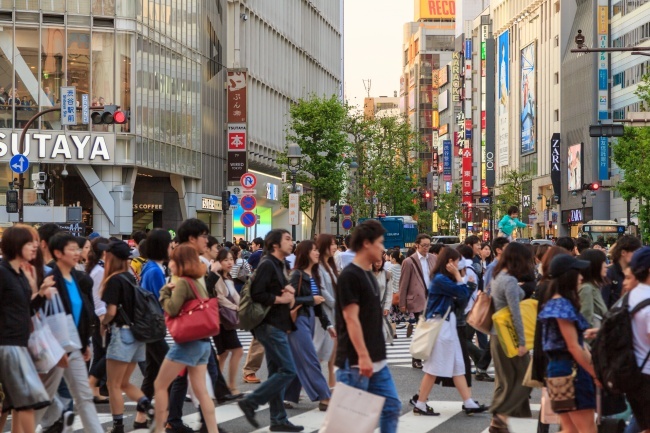 The large population density has led to this habit. People residing in large cities do not make use of private cars and instead use public transport. They also reside in small apartments where every type of facility is available in the walking distance.

This is why a typical Asian person walks a much longer distance as compared to a person of any other country. 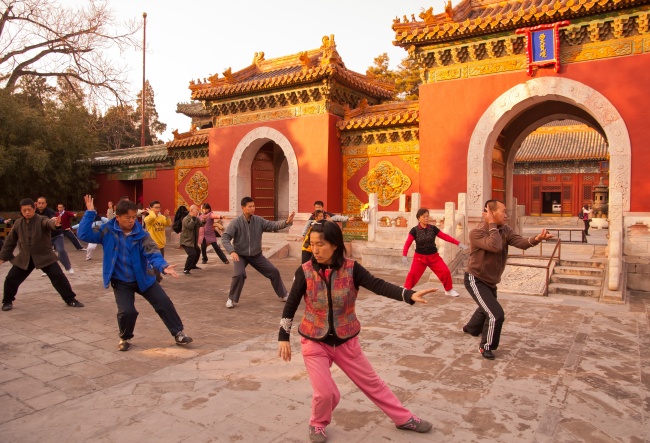 The medicinal practices from ancient Asia are the ones that not only prevent a disease from progressing but also to eradicate it from its roots.  As for the medication of today, it aims to provide fast working results like eradicating the pain but does not kills off the disease completely.

In addition to this, Asians have also adopted meditation techniques such as Tai Chi which are not only effective in calming down the mind and freeing a person from stress-related disorders but also prevents conditions like obesity. 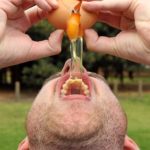 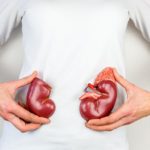