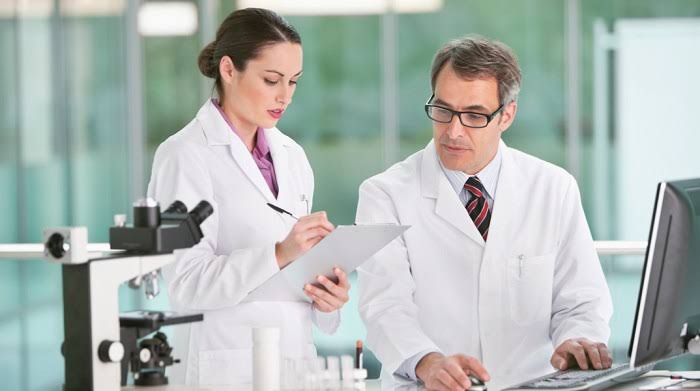 For those of you who want to live a long and healthy life, you must be aware of all the latest research that is being made in medicine. We are not talking about some crazy hard medical research but the end results that if we imply in our life easily can make our health better.

We have learned about some of these medical researchers and we cannot wait to share them with you. So here are a few of the scientific discoveries for those who wish to remain healthy. 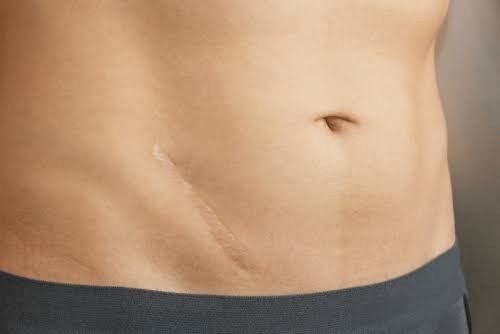 A research performed by the experts at the Case Western Reserve University located in Cleveland on the medical database of over 63 million clients revealed that there is a relation between appendectomy and Parkinson’s disease.

As per one of these important scientific discoveries, it was found that people who had appendectomy done on them had a risk of having Parkinson’s Disease by 3 times.

As for the direct connection between the surgery and the disease, it is still unknown. 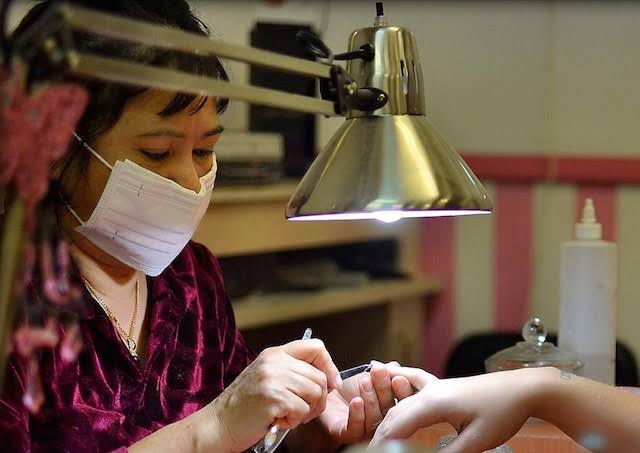 Researchers of the University of Colorado spent 1.5 years upon the work effects of working in a nail salon. In their study they looked for concentration levels of minerals like

The study revealed that the levels of these aforementioned elements were in such a high amount that they can result in a worker being contracted with many types of cancer.

Workers of these nail salons reported having common problems such as irritation in eyes and on the skin along with continuous headaches. The researchers were led to the result that if a worker works for 20 years in a nail salon they have 100 times the chance of developing cancer than he had the risk of working at an oil refinery. 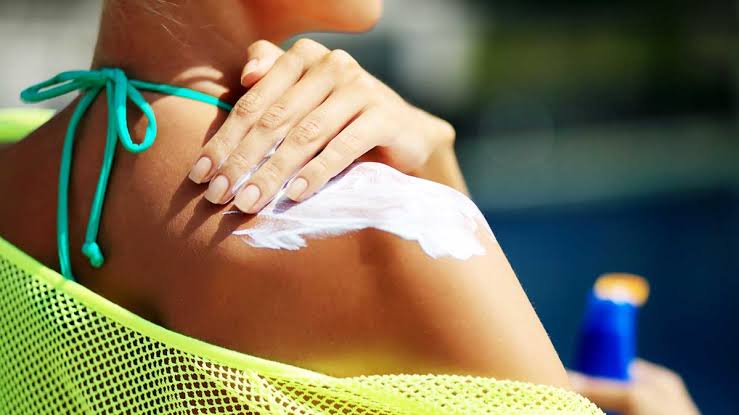 A few of the researchers at the FDA performed a little clinical trial that had 24 volunteers including males and females. These volunteers were put on sunscreen lotions, creams, and sprays for 4 times each day for a week. After 1 week, the blood tests were performed which led to one of the strangest scientific discoveries in medicine. The blood of these volunteers had 400 times the safe levels of the active ingredients in their bloodstream.

Still, this does not mean that a person should stop using sunscreen items as they reduce the risk of developing skin cancer. Only caution and moderation are recommended in the use of sunscreen items.

Vapes are killing the heart slowly but surely 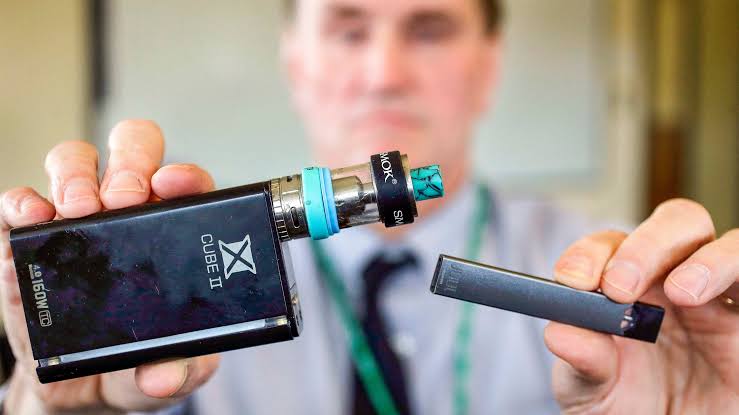 A study conducted at the University of Massachusetts Medical School by the Doctors led to the definitive results that the flavors used in modern E-cigarettes aka Vapes are extremely harmful to the human body and especially the heart.

The flavor results in inflammation and sometimes the death of some specific heart cells. Out of the 6 flavored tested in this study; the Cinnamon liquid flavor was deemed the most dangerous of them all.

Prior to this, another study found a link between smoking Vapes and sudden heart attacks as well.

Do not sit in an upright position at all times 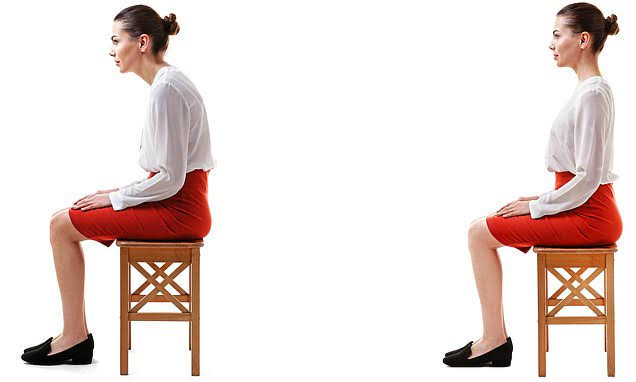 Most of the studies have pointed out the one thing that a person should always sit straight on their back when sitting at the office or at home for a long period of time. In light of recent scientific discoveries, this notion has been proven wrong.

The physiotherapists working at the University Hospital of North Tees in Stockton-on-Tees performed their own investigation into this old spinal cord knowledge and found that it was not all right. In their research, they found that sitting with a slightly bent back is great for those who already have the pain of lower back. 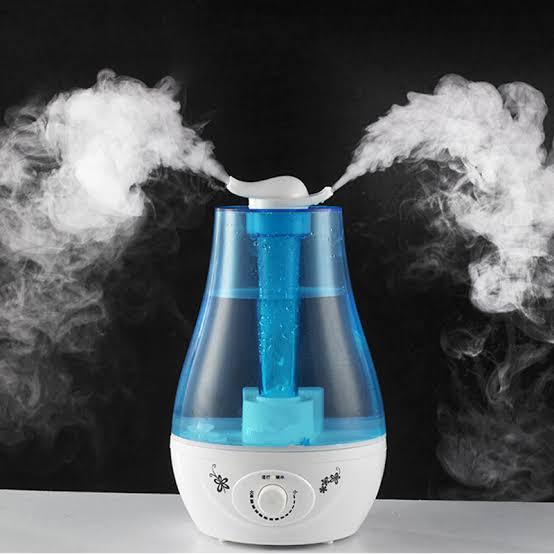 Researchers at Yale University made a discovery that the body’s response to the flu virus is mostly affected by the air humidity. The research was performed on the genetically modified lab mice which responded exactly similar to the flu virus as humans do. 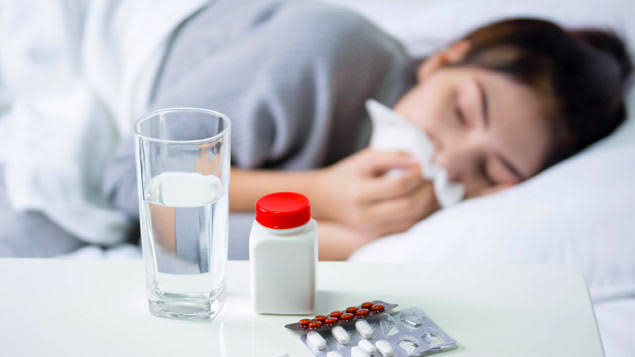 These animals were placed in 2 separate rooms that had the same temperature but different levels of air humidity. Afterward, they were exposed to the flu virus named A (H1N1). Mice that were placed in low humidity level rooms contacted the virus much faster than the other mice. Also, the research revealed that in the same low air humidity levels, the regeneration of the airways after getting the flu infection slowed down significantly.

This led to one of the most amazing scientific discoveries that in order to decrease your chances of contracting flu in the winter season, you should remain in a room with air humidifiers.

Cracking the neck can be extremely dangerous for health 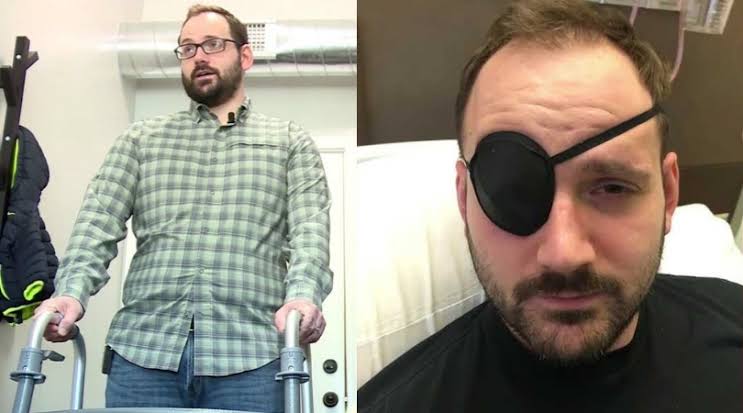 Most of us after working for a certain period of time feel tensed up in the neck and to relieve this stress, we often crack our necks. But, did you know that cracking neck can be really fatal for human health? You don’t believe us then what about a 28 years old man named Josh Hader and his story of cracking his neck. The man had a sore neck and to have relief from it, he stretched his neck a little bit to the left and right side and it was then he heard a sudden pop sound. Following that pop sound, his left side started to give out and froze completely. In addition to this, he also started to feel weak and was hiccupping non-stop along with trouble in seeing things and having poor coordination.

Doctors at the hospital found that he suffered a stroke when he was stretching his neck. John, while stretching the neck, tore his arteries that go straight into neck bone; the place where the neck joins with the skull. He has recovered since then very much but now he still suffers from impaired coordination.

Workouts work best when done in the morning 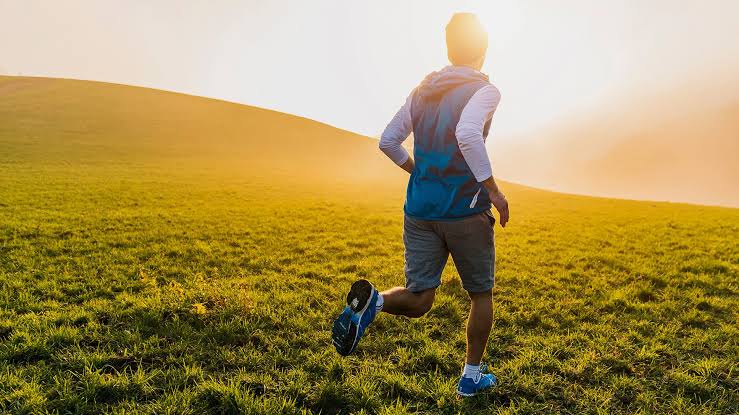 A study performed at the University of California proved the research that performing sports in the morning is far better than doing them in the evening. The reason is that in the morning the human body’s cells use a lot of oxygen along with the metabolic processes being more active as compared to in the evening.

So doing exercise in the morning is immensely beneficial for the body’s metabolism. 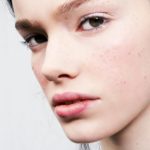 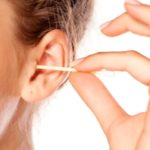