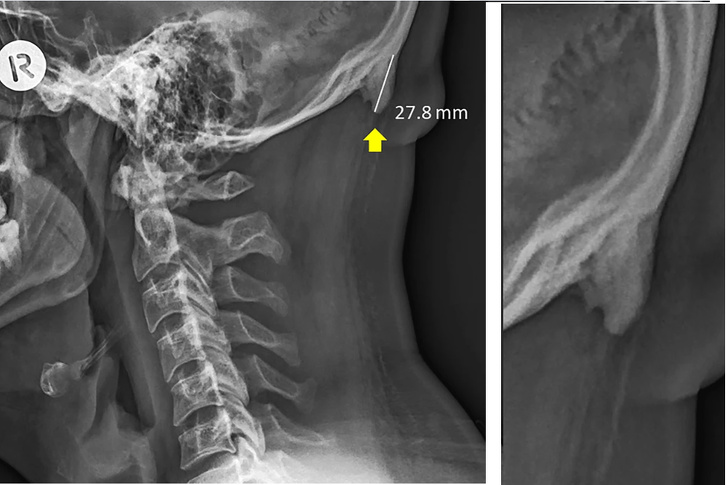 A study had been conducted by the researchers based at the University Of Sunshine Coast located in Australia and they discovered something really alarming. The study was carried out on a group of individuals whose ages varied between 18 to 30 years. The study showed the growth of unusual bone growth on the backside of their heads near the base of the skull. This abnormal growth is to be caused by Mechanical Load. This bone growth is only seen in older adults but not in anyone who is above the age of 40 years.

This study made claims that something has been found which was never seen before. Today we decided to let our readers be known about some of the facts about his abnormal bone growth.

These unusual bone growths are also known as bone spurs which are usually found in people of old age. The study conducted by researchers named Mark G. L. Sayers and David Shahar showed some new shocking details. They collected and then unanalyzed the data gathered from over 1200 people of either sex. The age of these people was between 18 to 80 years old. The study led to the discovery of the exostosis or also commonly known as Bone Spurs. The shocking part was that it was found growing in young kids, teens, and adults. The study also made the prediction that this number I going to rise at an alarming rate.

The place of these bone spurs is also the shocking part of the study as they were found on the base of the skulls at the back. In fact several of the media outlets have been reporting incidents about people suddenly started growing horns from the backside of their skulls and this has been linked with excessive usage of smart devices like phones and tablets for long periods of time. Well, this cause has been called false now. While they appear as horns, they are actually not horns and it is also not the modern devices like mobiles that are causing their emergence in the young population. 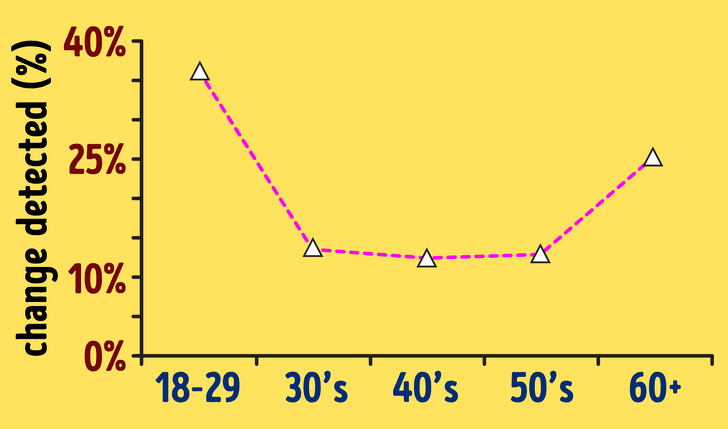 Still, the growth is real and it is taking place in the younger population rather than the older one. Something is definitely causing this change and according to Australian researchers, the mechanical load is the cause of these bone spurs. As for the exact source of this anomaly, they are torn between blaming it entirely on the use of smartphones but at this point, this is only an assumption. 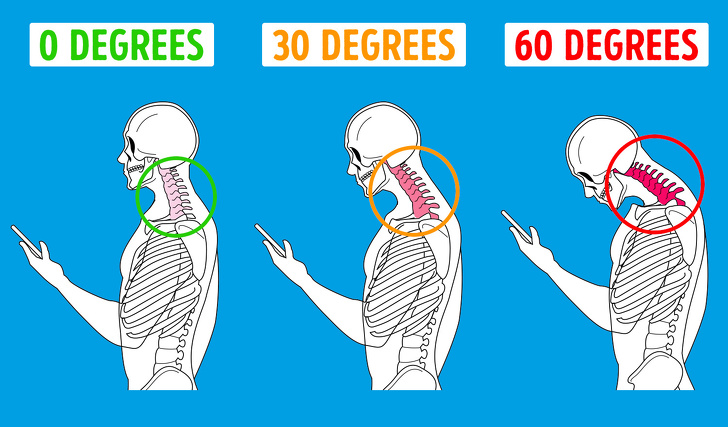 So far, these horn-shaped bone spurs have been found in nearly 40 percent of the tested individuals who were all ages of 18 to 29. Another possible reason for these bone spurs is being called a bad posture. The proper posture of the body affects the skeletal structure’s shape. As per this fact, the improper posture in the young population has caused their necks and spines to be inflamed and the body is creating a new bone to support the head. 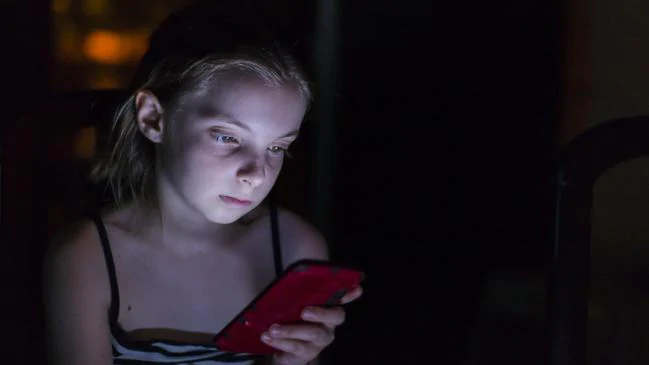 The major causes for these bone spurs are listed to be desk jobs along with wearing high heels and poor nutrition.

While we are unable to quit our desk jobs or the use of technology at hand, we can still make little amends like having healthy activities to affect our bodies positively. A few recommendations include doing simple stretches in between work and taking breaks from the use of tech and many others like that. 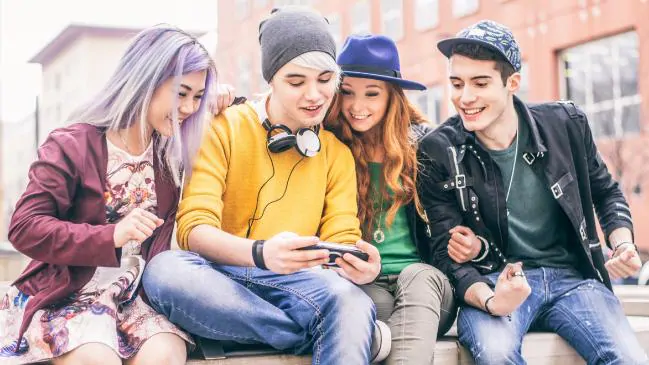 These bone spurs are still not concluded to be harmful or the heath but who knows what will be uncovered in the future. So, it is always better to be on the safe side of things. 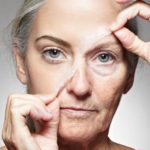