Signs And Symptoms that can be due to Kidney problems 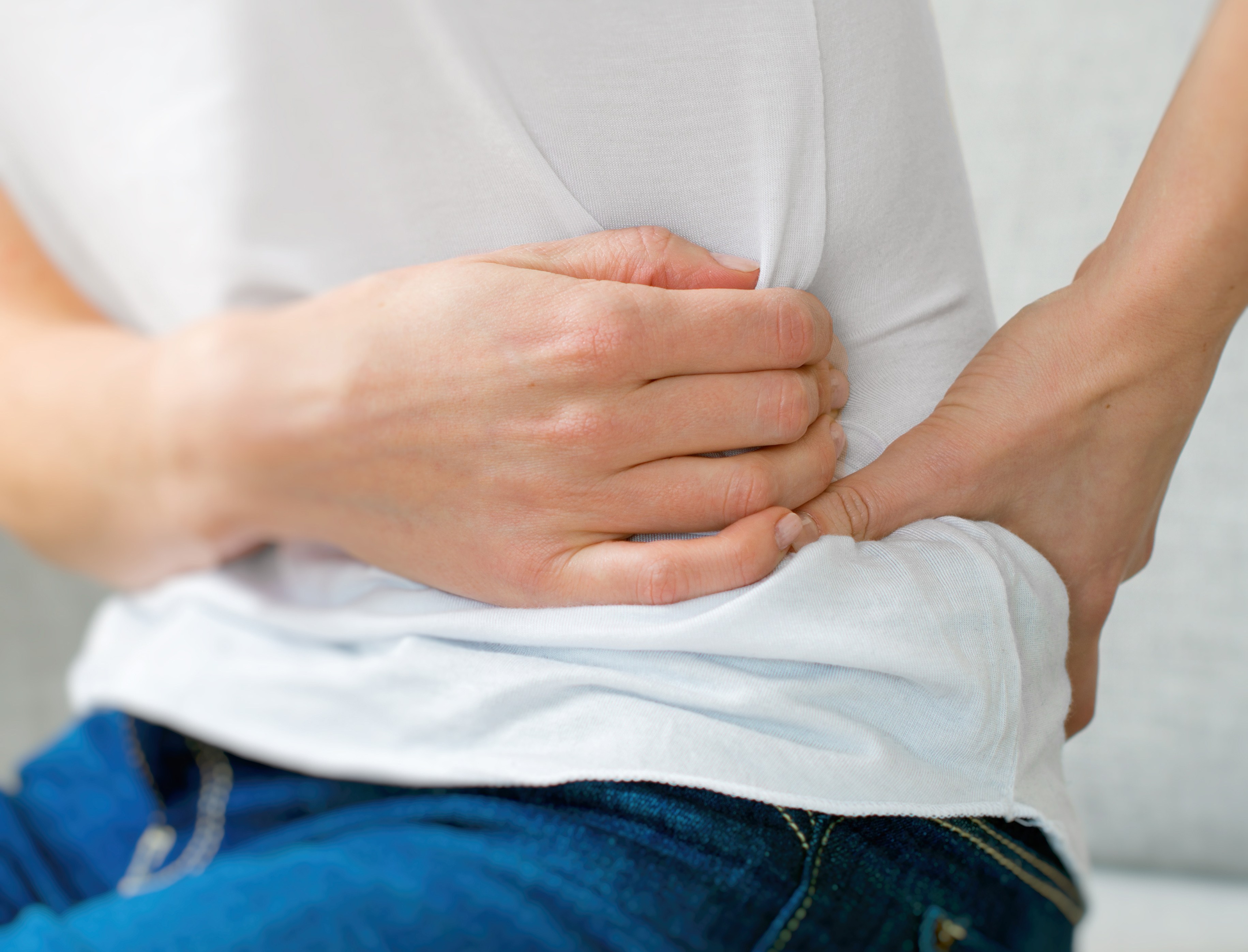 Nowadays the average human is so busy that they cannot seem to take notice of the little signs and symptoms that the body often sends to them. Sometimes these sign and symptoms are the underlying reaction to a serious health condition and not dealing with these symptoms early on can be lead to quite drastic results.

With the kidney not working in their optimal condition, it means that toxins are not being removed from the body and they are accumulating in the blood. When the body suffers from increased levels of toxins, it can lead to trouble in sleeping.

People who suffer from Chronic Kidney Disease also commonly suffer from sleep apnea. Sleep apnea is a disorder that causes the breathing pauses one or more time during a person’s sleep.

Strong and healthy kidneys also turn the vitamin D in the bodies to keep the bones strong and also produce a hormone named EPO (Erythropoietin) which plays a  key role in the production of the red blood cells and when kidneys are not doing their optimal working, the body produces less EPO. This, in turn, causes the red blood cells levels to decrease that leads to less oxygen being carried to the body and finally this causes fatigue for both muscles and the human brain.

Healthy kidneys do a lot of tasks from the removal of toxins and the excessive amounts of fluids from the body to the production of red blood cells and to maintain the levels of minerals in the body. If the kidneys are not working properly, it can lead to a symptom like dry and itchy skin. This symptom often is caused when kidneys lose their ability to maintain the levels of nutrients and minerals in the body.

In case of dry and itchy skin, it is recommended to remain hydrated more than usual. Instead of taking an itch medication on your won, consult a doctor first.

Bad breath and a metallic taste in the mouth

When the toxins tend to accumulate in the body, it starts changing the effects of taste buds that leaves to often a person experiencing a metallic taste in their mouth. Bad breath is one of the causes of having accumulated toxins in high amounts.

The relation of kidney problems and the shortness of breath are caused generally by two reasons. The first is when the body has extra fluids and kidneys do not work properly, these fluids tend to move into the lungs. The second is that anemia causes the blood to have a lesser amount of oxygen to be carried around the body and this leads to breathing shortness.

If a person notices that they are out of breath after even doing a little amount of laborious work with little effort, then they should consult with a doctor as soon as possible.