It is a well-known fact that proteins are the building block for the proper functioning of the human body. And if a person suffers from protein deficiency, their body’s performance in everyday life will also suffer greatly. According to statistical analysis, nearly 1 billion of the world’s population suffers from Protein deficiency which is particular in South Asia and Central Africa.

We care about the health of our readers and have thus made a list of the few signs of Protein deficiency that you must look out for. 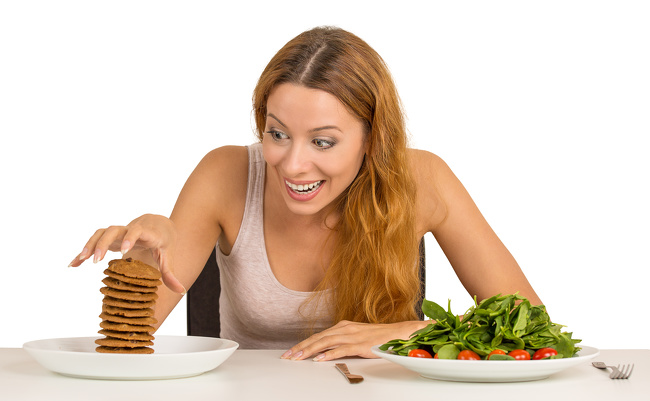 If a person always feels hungry and have a craving for snacks all the time, this might be due to their low protein diet which is comprised of sugar and high carbs. This problem is caused as the body has access to the high-calorie food which lacks with needed protein amount. 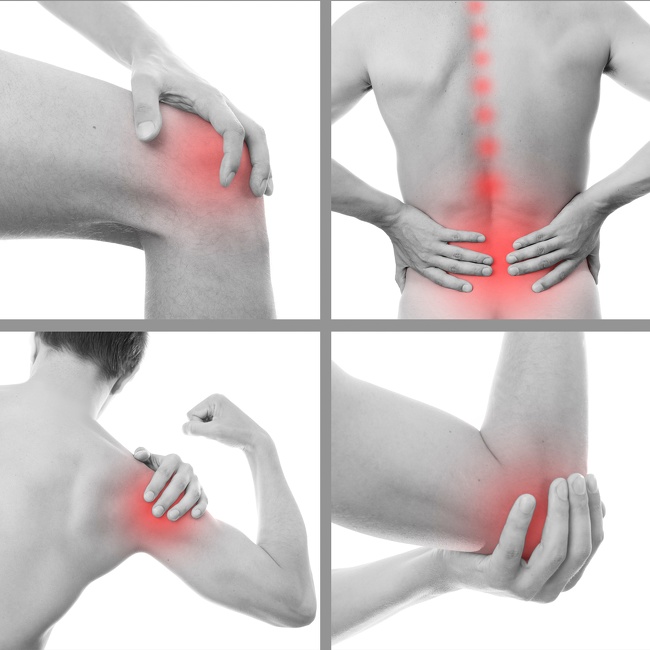 The largest reservoirs for proteins in the body are its muscles. Following signs of muscles relate to protein deficiency in the body.

This condition is normally apparent in elderly people but adults also often suffer from it. Protein is the necessary nutrient of the body for its growth as well as its functioning. 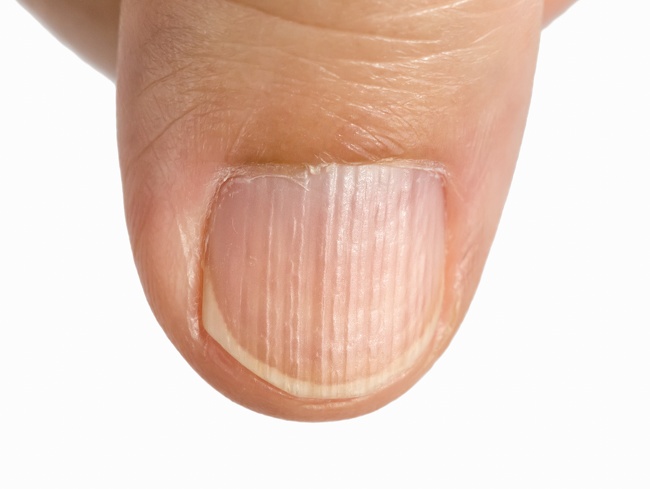 Protein deficiency also leads to the nails getting brittle and weak. In some extreme cases, the nails also start to develop white bands along with brownish spots.

Skin is also affected by protein deficiency because protein is the reason cells are able to regenerate for producing more cells to replace the already dead ones. In the case of protein deficiency, the skin starts to become dry, cracked and flaky. 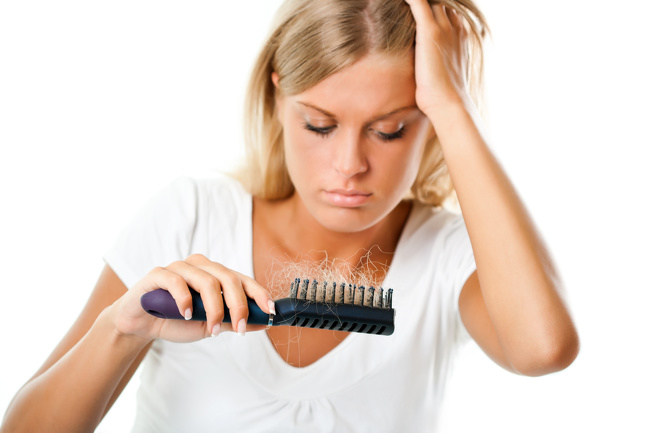 90 percent of the hair composition is due to a special protein named Keratin. If a person does not get enough protein-based nutrition, their hairs start to thin and lose their color gradually. This occurs due to the fact that body in order to prevent the hairs from getting destroyed, it stops using protein for essential hair functions like hair growth. 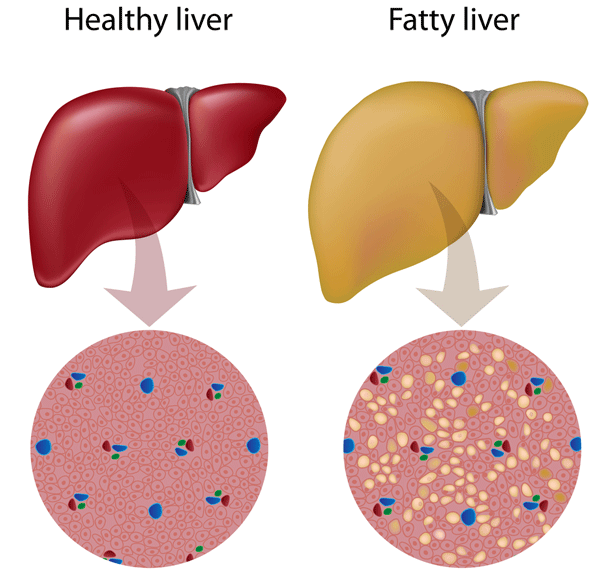 Another common symptom of protein deficiency is a person having a fatty liver which if left untreated for a long time can cause fatty liver disease. This disease causes the following things to happen to the liver.

Most of the people who are affected by this condition are those who are obese and often consume large amounts of alcohol. 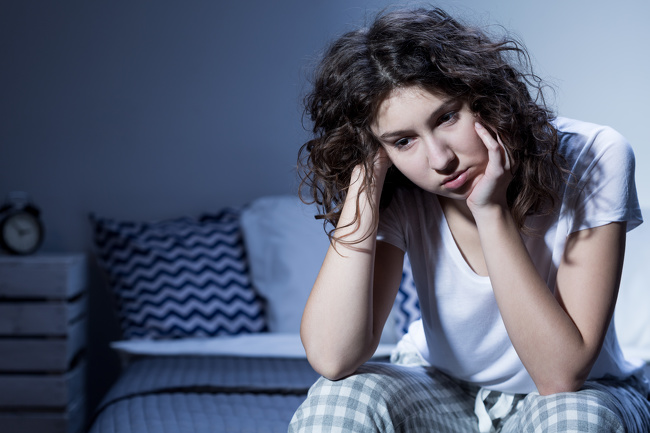 If a person suffers from sleeping deprivation, it is most likely due to protein deficiency. Protein in food is like the building block for the amino acid named tryptophan which produces drowsiness in the body.

This means that in order to have a quality bedtime sleep, it is recommended to eat a protein-rich food. 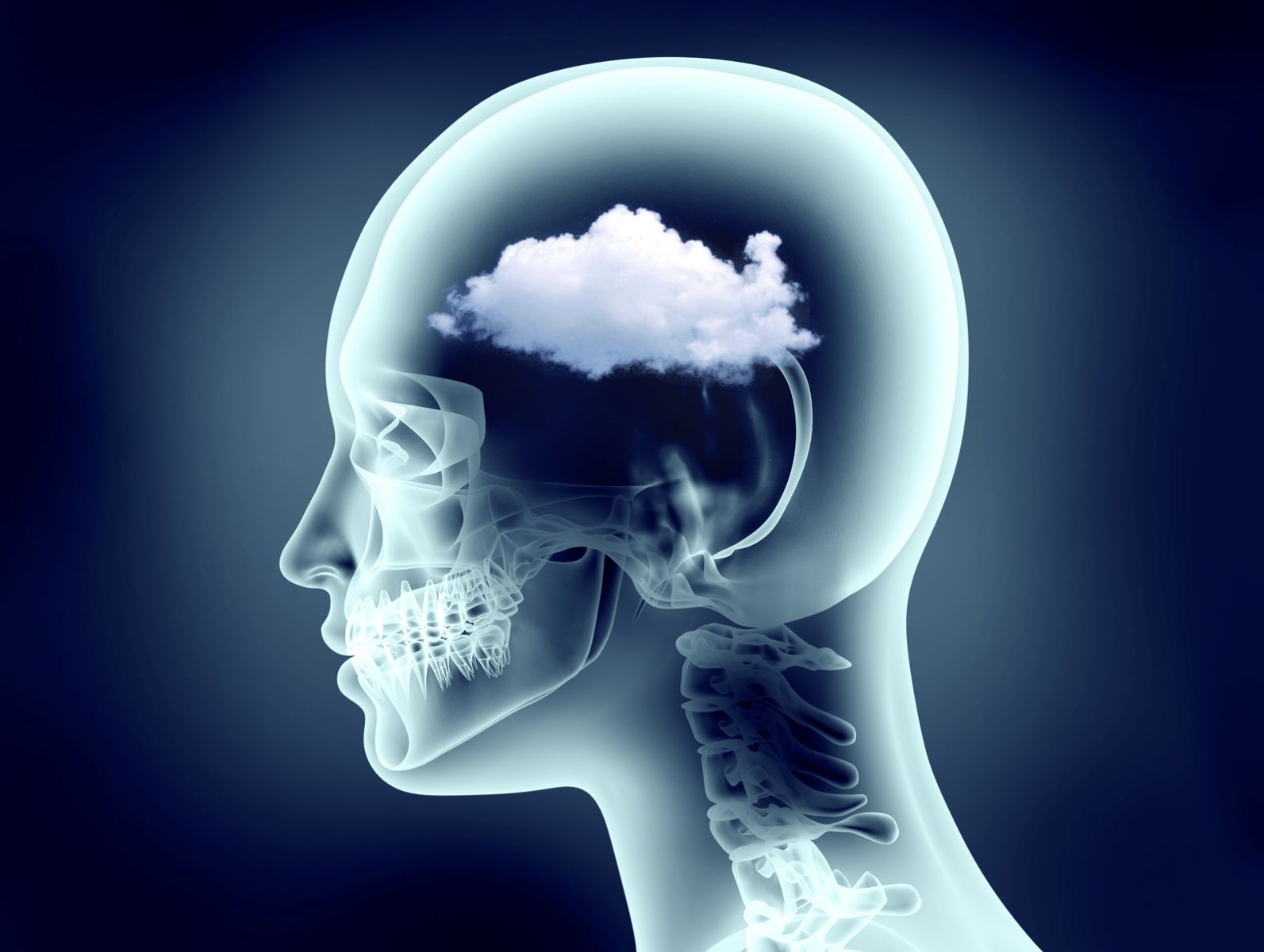 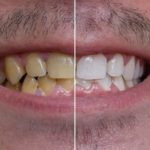 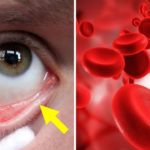