Signs That You Suffer From Gluten Sensitivity 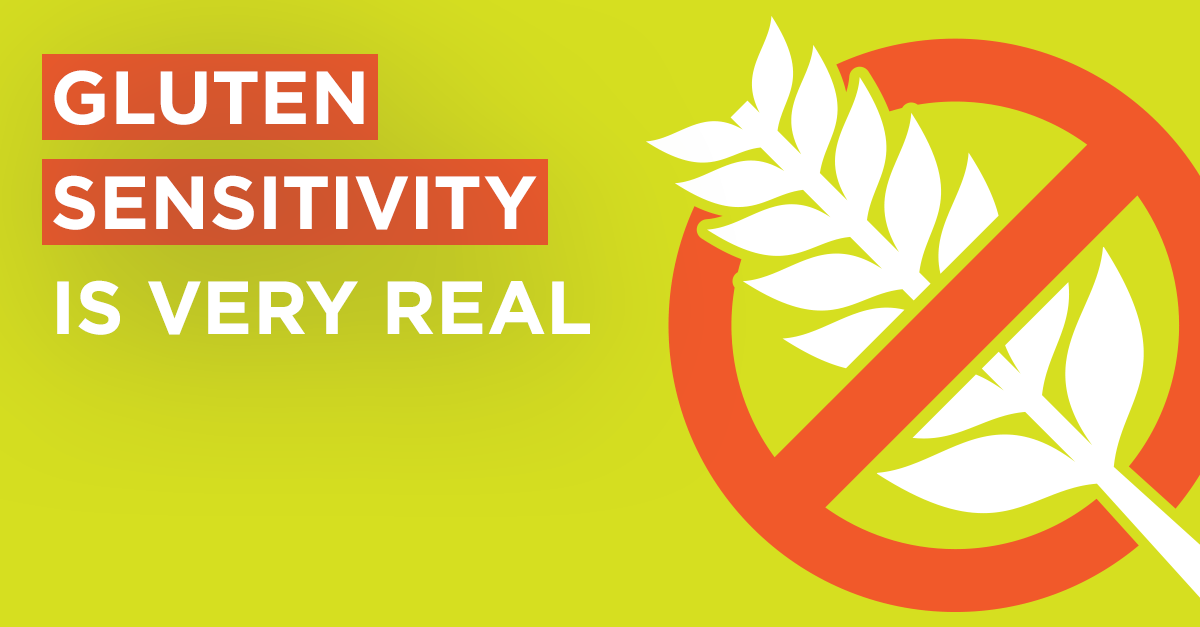 Gluten has been nicknamed as Silent Killer as it can result in chronic damage to the entire body without it even realizing it.

People often do not consider the deadly consequence of gluten consumption as they do not even realize they have it.

So in order to check the gluten sensitivity in one’s body, we present to you a few signs that you might suffer from Gluten Sensitivity.

These symptoms of gluten sensitivity are often related to the intestines of a person and might include the following.

Often these symptoms are linked with other disorders like the IBS (irritable Bowel Syndrome). While nearly 10 to 15 percent of the world does suffer from IBS, the misdiagnosis often prevents people from not getting diagnosed with Gluten Sensitivity and do not get its proper treatment.

Sudden changes in your weight

Another major sign of Gluten Sensitivity is the abnormal weight gain and weight loss suddenly with no clear reasons. This sign occurs due to the inflammatory process that is happening on the metabolic and cellular level of the body.

If the weight change is accompanied by other symptoms of malabsorption, it can be an underlying symptom for Gluten Sensitivity.

Gluten results in the inflammation of the intestine and that characterizes following other symptoms of Gluten Sensitivity.

People who suffer from gluten intolerance might also often suffer from feelings of irritability as well as losing track of their thoughts.

Also, people whose bodies are intolerant towards gluten, they might suffer from more migraines than other people. A study gave results that a person who suffers from Gluten Sensitivity might experience migraine after about 230 to 60 minutes of eating gluten-based food.

Two major skin conditions that have been linked with gluten sensitivity directly are as follows.

These conditions result in skin to be itchy as well as suffer from an intense rash that appears on following parts of the body.

As for another sign of gluten intolerance, it is brittle and weakened nails. Some minor skin conditions like Eczema indicate that there is internal blockage which is induced by Gluten.

A major brain disorder that can be a sign of the gluten intolerance is the ADHD (Attention Deficit Hyperactivity Disorder) which can occur in not only children but adults as well. People who suffer from ADHD have a considerably short span of attention as well as have problems with their self-control.

The symptoms of ADHD can be reduced greatly by having a gluten-free diet.