Speed Up Weight Loss With These Proven Ways 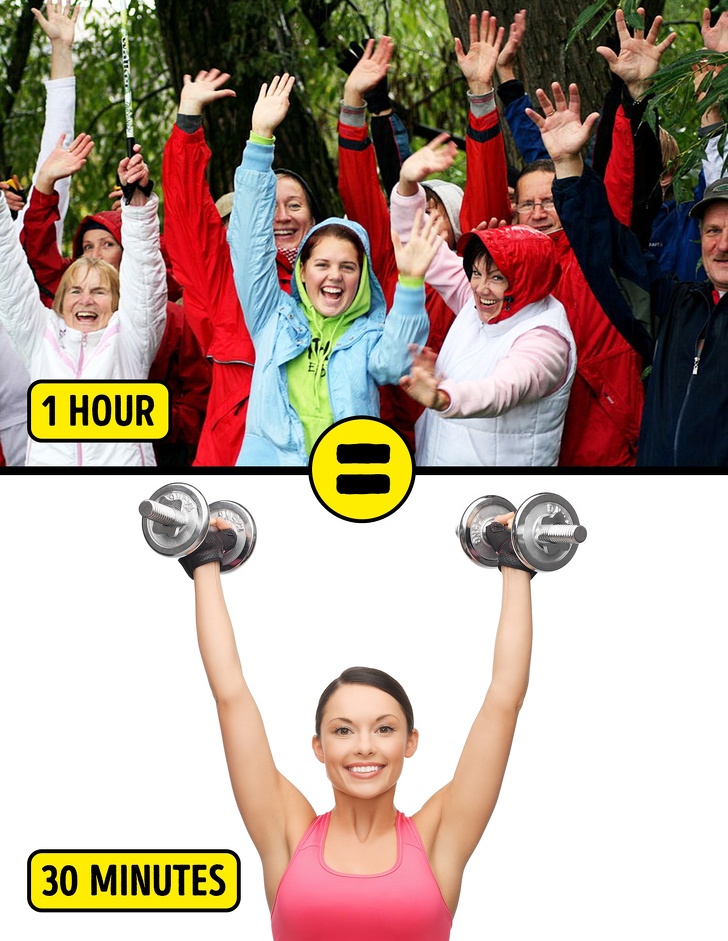 In between the years 1975 to 2018, the obesity level has been tripled that it used to be, with 1.9 billion of the adult population being over-weight. Out of this number, approximately 650 million adults have crossed the line of being obese and it is still on the rise. To make a commitment of being healthy requires a lot of time and energy that most of us, unfortunately, in this world today, don’t have.

Today we have gathered a bunch of ways that will optimize our readers’ weight loss program.

So scroll down to have a read of these proven ways that speed up weight loss.

According to many research studies, if a person eats a bowl of soup before having a meal, it curbs their appetite to much extent. The explanation behind this research is that, when a person waits for their soup to cool down, they have to eat it slowly. This gives the message of fullness to a person’s brain, hormones, and their stomach.

Spice up your food

According to research, eating a spicy food help boosts a person’s metabolism rate by 8 percent which in turn boosts their calorie burning pace of the body as well. It is also a common observation, that people, who eat spicy foods, normally eat slowly which is also a good thing for the metabolism.

In most of our weight loss program, normally we tend to extend the time between our meals. This is logical thinking but it also means that when the mealtime arrives, we will be feeling hungrier and will eat more until our body feels satisfied. We will also tend to eat food rather quickly than normal which can also be a harmful thing for the body.

You can stretch the meal time but in-between keep on your person some of the following healthy snacks.

Eat them every few hours, to curb your appetite.

Getting proper rest is very important for the human body. According to one latest research, that people who are on a weight loss program consumed 6 percent fewer calories when they were getting proper 7 to 8 hours of sleep.

Drink a lot of tea

While water is essential for the body, tea is another great alternative for those who are on a weight loss program.

Tea, normally Green Tea, contains in it antioxidants that help a person in losing weight. In addition to aid in weight loss, green tea also protects the body from some serious illnesses like Cancer.

Laughter is a process of the human body that allows the body to have a small aerobic exercise. Laughing causes the heart to beat faster that allows the blood circulation to increase in the body.

According to research, one hour of intense laughing is equal to burning as many calories as a person does with 30 minutes of intense weight lifting.

Sleep in the cold

When a person sleeps in cold, the body utilizes the fat in the body to burn it and keep the body warm.

According to a study published in the ”Diabetes” journal shows that people who sleep in room temperature around 66 degree Celsius tend to burn 7 percent more calories than those who slept in warmer rooms.