Spices and Herbs That Have Amazing Health Benefits (Part 1) 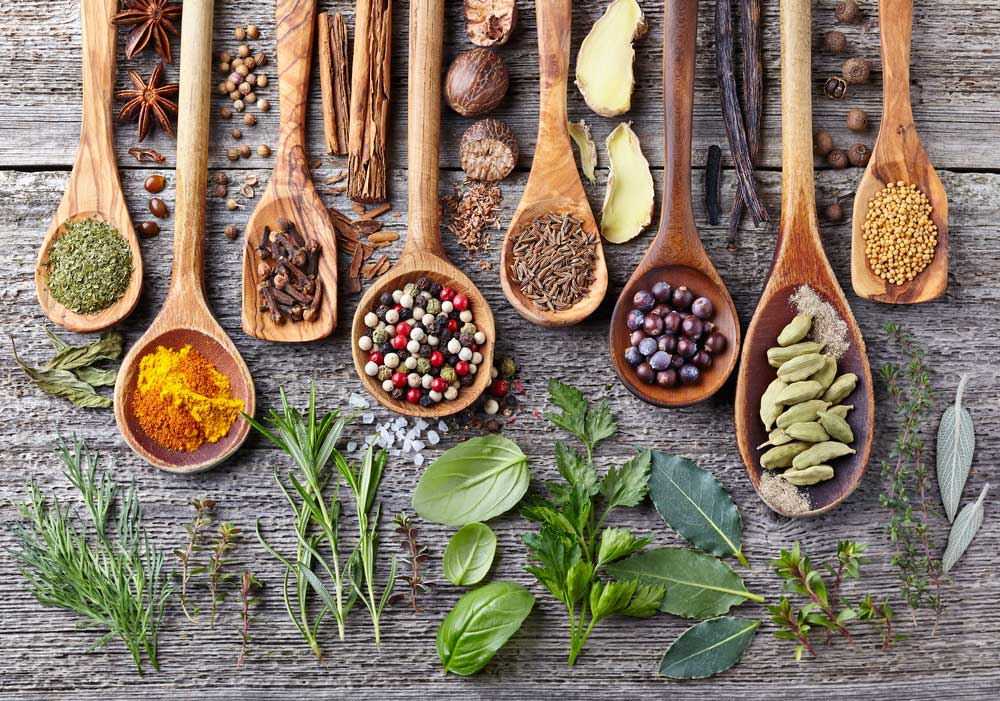 However, in these modern technological times, since has led to letting us know that some of these species and herbs actually come with a lot of remarkably positive health benefits.

For our readers, we have gathered a list of some of the Spice and herbs that have amazing health benefits (part 1). While we could only summarize a few of them here with all their benefits, we would surely bring you some more soon.

Cinnamon helps to lower the blood sugar level as well as have strong anti-diabetic effects for diabetic patients.

Cinnamon is one of the renowned spices in the world that is used in the majority of cooking recipes as well as in baked goods.

Cinnamon is enriched with a substance called cinnamaldehyde. This substance is primarily responsible for the remarkable health benefits of cinnamon.

Cinnamon is also packed with strong antioxidant properties which help to keep inflammation at bay and has also been observed in lowering the triglyceride and cholesterol levels in the bloodstream.

Sage has been known for centuries due to its strong healing and other medical properties. It has even been used to prevent the outbreaks of plagues.

According to recent research, Sage might be associated with improving brain activity as well as memory. It is coded to be highly effective in treating people suffering from Alzheimer’s disease.

Peppermint comes with a history of use in both folk medicine as well as aromatherapy.

Many research studies have been conducted that show that peppermint oil is actually effective in providing excellent pain management for the IBS (Irritable Bowel Syndrome).

It functions by soothing the muscles of the colon which in turn provides relief from pain during the bowel movements. Many studies on peppermint’s aromatherapy use show that it also helps to deal with nausea.

Turmeric has a compound in it named Curcumin which comes with strong anti-inflammatory properties.

The Curcumin in the Turmeric happens to be one of the strongest antioxidants that nature has to offer. Consumption of turmeric helps to boost the body’s very own antioxidant enzymes.

Curcumin in its anti-inflammatory effects is so strong that it sometimes reaches the effects of powerful anti-inflammatory drugs. It has also been studied to provide improved brain function and reduce the risk of diseases of heart, and brain.

Holy Basil is effective in its ability to fight off infections as well as helps to boost the body’s immune system.

Holy Basil is not to be confused with either ordinary basil or the Thai Basil.

According to research studies, Holy Basil, which is a sacred herb in India, has been seen to stop the growth of the following harmful things.