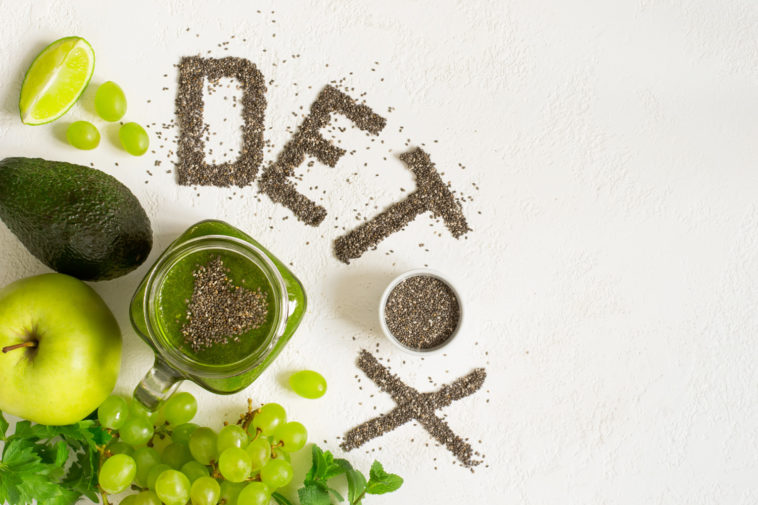 It does not matter if we eat healthily and drink only the purest of water, the toxins will still gather in our body and affect it. Some of the causes that can lead to the toxic build up in our body include the following. 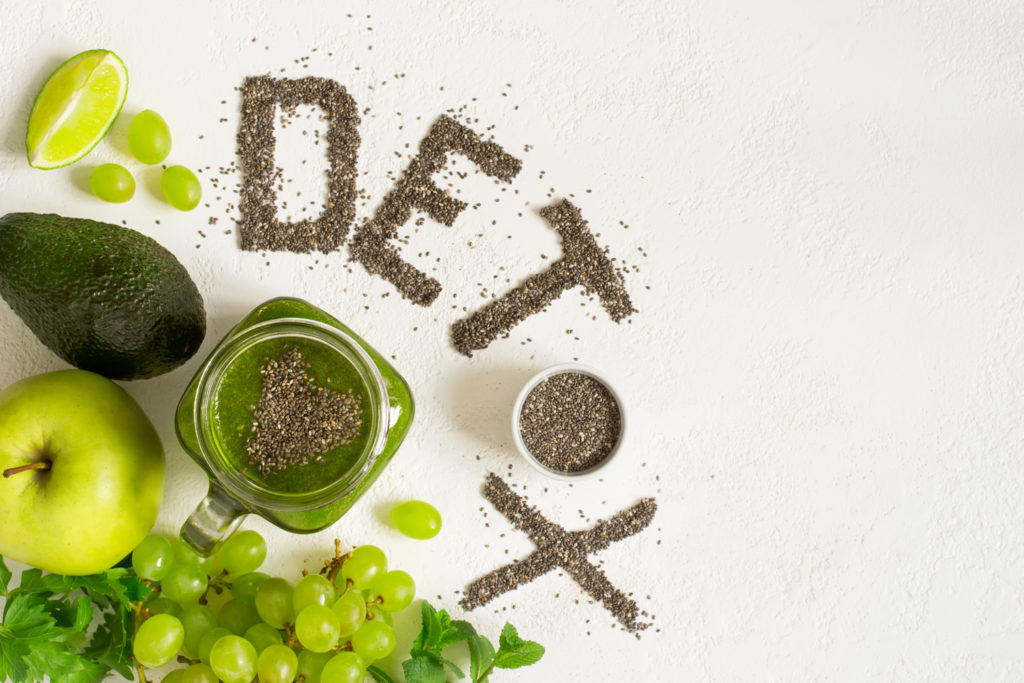 If these toxic levels are not treated timely, they tend to build up and soon they can lead to a person developing the following symptoms.

To avoid these and many other health disorders, a person needs to detoxify their body with rest cleansing and nourishment. To detoxify the body from these toxins is not a difficult process as it can be achieved through simple changes in your diet.

Below we present few of the superfoods that aid in detoxification process. 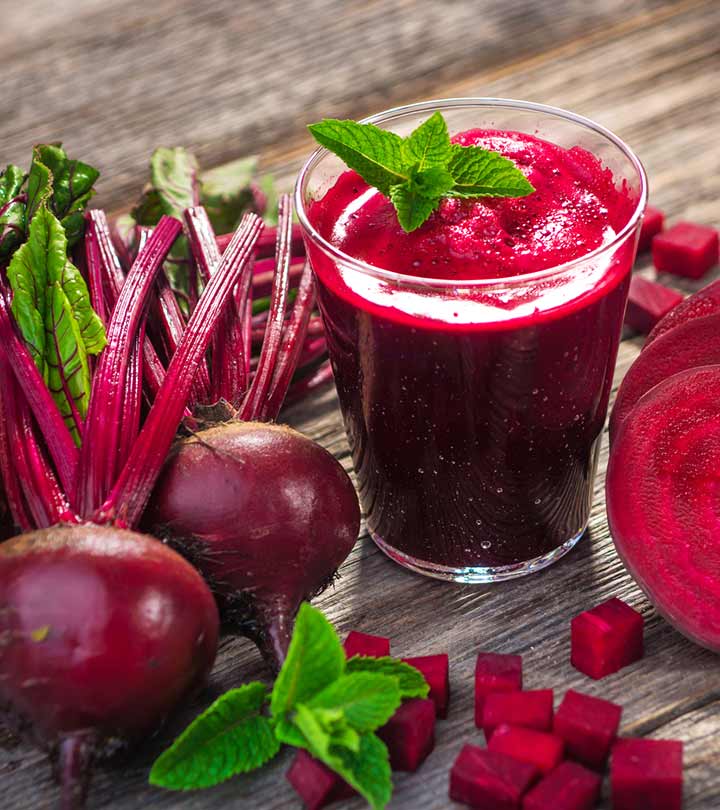 Beetroot is among few of the most powerful detoxification superfoods in the world. Beetroot contains two of the following nutrients that protect both our digestive system and the liver.

These nutrients cleanse the body by reducing the levels of toxins that are all around us and affect our health. Beetroot juice aids in stabilizing the pH level of the blood to aid in the detoxification process.

It is recommended by the nutritionists to eat raw beetroot in the form of salads. One other alternative is to drink fresh beetroot juice.

Green tea has been known for its detoxification properties since ancient times and it is all thanks to its rich antioxidant levels. Green tea has many powerful antioxidants but the most powerful of them all is the Catechins known as epigallocatechin-3-gallate (EGCG). These v aid the body in ridding the free radicals as well as improving the liver function. 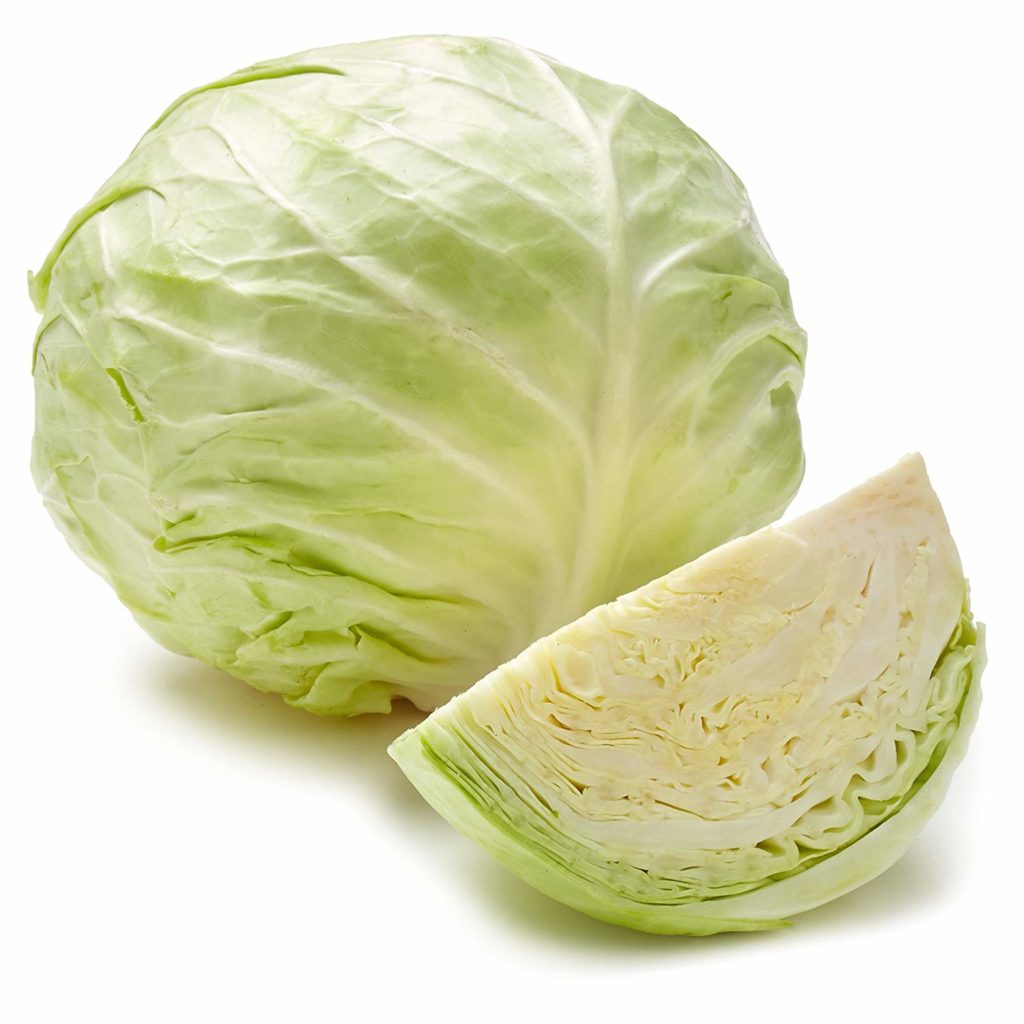 Cabbage is another common but extremely beneficial detox superfood. Cabbages contain a sulfur compound known as glucosinolates which is the primary compound that makes Cabbage a detox food. The glucosinolates are responsible for breaking down the harmful chemicals of the body.

Cabbages are also packed with high Vitamin C levels as well as the fiber both of which aid in the regulation of bowel movements to help the body get rid of toxins efficiently. 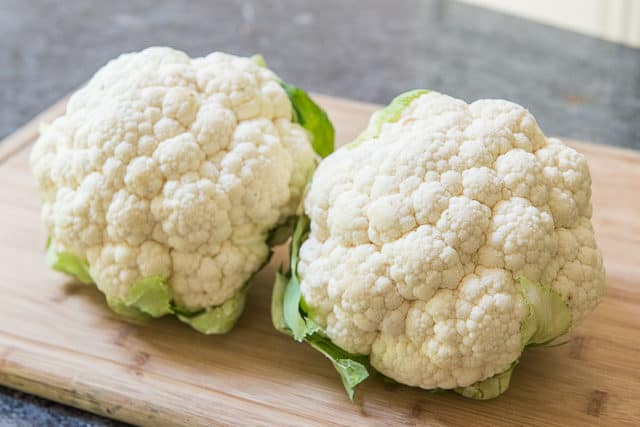 Cauliflower is packed with phytochemicals known as glucosinolates that makes it a great detox food. These glucosinolates, when consumed are broken down in the intestine into the following compounds.

Both these compounds regulate the detoxification of enzymes in the body.

Cauliflower is not only packed with Vitamin C but also with Vitamin K, both of which aid the body in being protected from liver damage.

The detoxification of the body is aided by Flaxseeds because of it having soluble and insoluble fiber. Fiber tends to add bulk in the intestines to promote healthy bowel movement. Healthy bowel movement means that the body can easily get rid of the harmful toxins as well as cholesterol along with other harmful products which are processed specially by the liver.

In addition to this, Flaxseeds are also packed with Omega-3 fatty acid which makes the body have a healthy immune system. 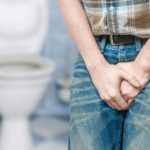 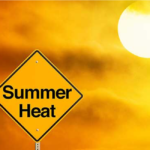