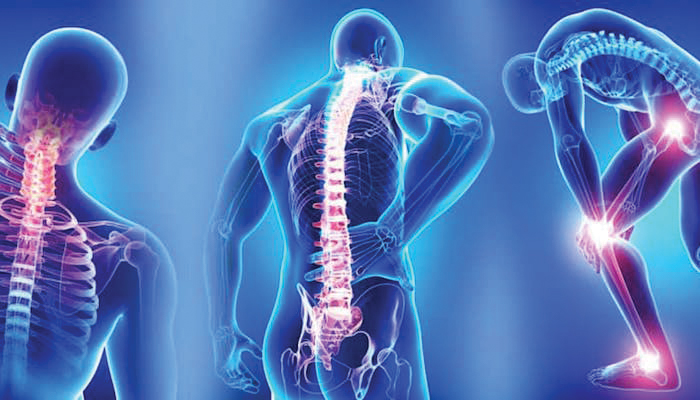 A bad trend is prevailing among the general population which is that nearly 44 percent of the world tends to go online to diagnose their own condition instead of going to a medical professional. While sometimes the symptoms explained there can help a person other times it is a dangerous thing to do and it can have serious medical consequences. There is a huge chance of mixing up the conditions of the two diseases and a person ends up taking the wrong medication for their symptoms which can worsen the underlying condition.

We are concerned about this dangerous trend of people and would like to correct this mistake for everyone to stop misdiagnosing on their own and take the wrong medication. For this purpose, we present to you a few symptoms that can be mistaken easily for the other diseases. 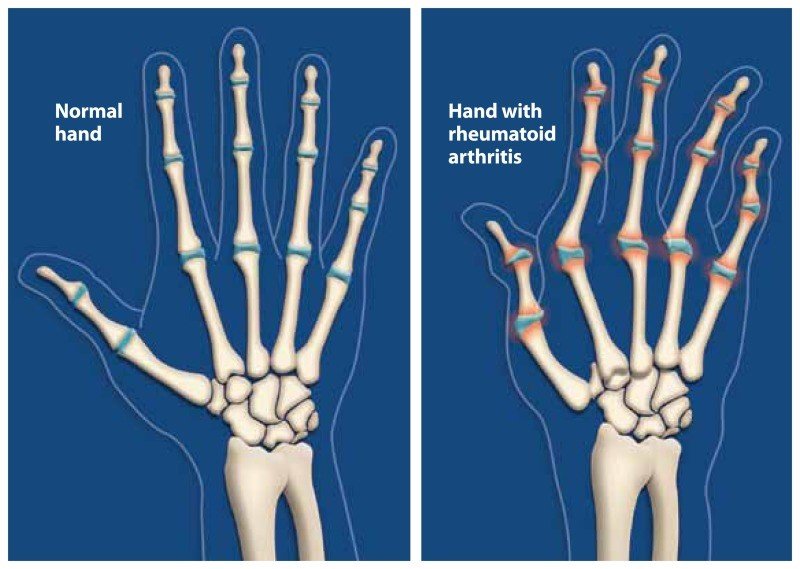 Both the Rheumatoid arthritis & Fibromyalgia are the diseases that result in chronic pain in a person suffering from them. However, they both originate due to different causes. Symptoms of both these diseases are quite identical to each other which can cause confusion in diagnosing one separate from the other.

Joint pain can occur suddenly and this is why a person should be careful to attend to this kind of pain. The prominent difference between these two diseases is that Rheumatoid Arthritis causes swelling in joints with slight warmth along with the reduced motion of the joints. 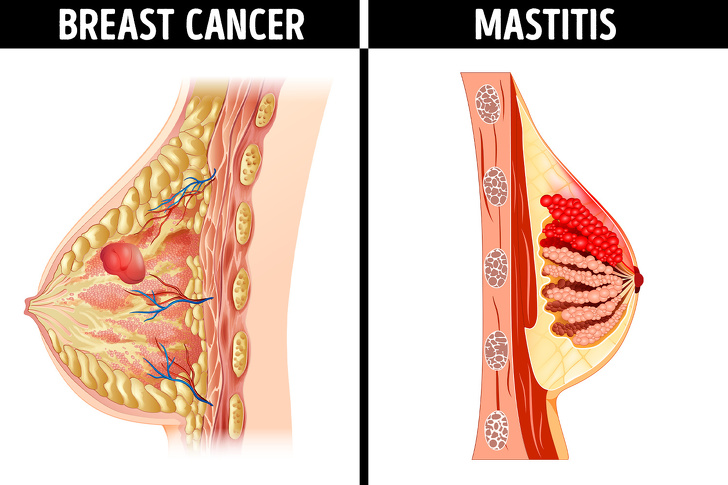 Mastitis is the condition in which breasts are swelled due to an infection and it mainly affects the women who breastfeed.

As for the inflammatory cases of breast cancer, it also has similar conditions to Mastitis. So, if a woman diagnoses herself to be suffering from Mastitis and a start taking antibiotic medication for it and the swelling does not subside within a week, they should see a doctor. The doctor will then perform a mammogram and an ultrasound along with a skin biopsy to rule out the risk of all types of cancers. 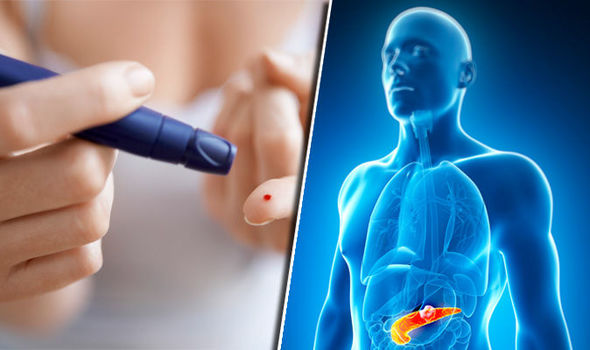 Diabetes is one of the most deadly diseases in the modern world which is caused due to the malfunction of the hormone insulin along with many other symptoms. These symptoms can be confused with other diseases. Still, it is very important to not wait before visiting a doctor and refrain from doing a self-diagnosis. The other conditions with which the Diabetes can be confused with are as follows. 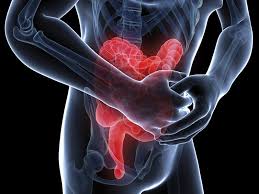 Stomach Fly in which a person suffers from the following symptoms.

To rule out the stomach flu, a person needs to undergo a blood test.

Eating Disorders is the other misdiagnosed condition with diabetes which can be caused due to extreme weight loss and results in high blood sugar levels. Some common eating disorders which a person can misdiagnose themselves with are as follows. 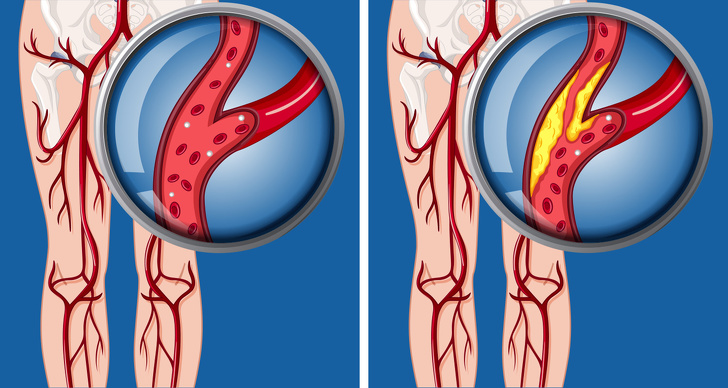 As for atherosclerosis, this is a condition which causes narrowing of the arteries. This condition causes the blood flow to be reduced which in turn causes less oxygen to be carried in arteries which supply blood to the following organs. 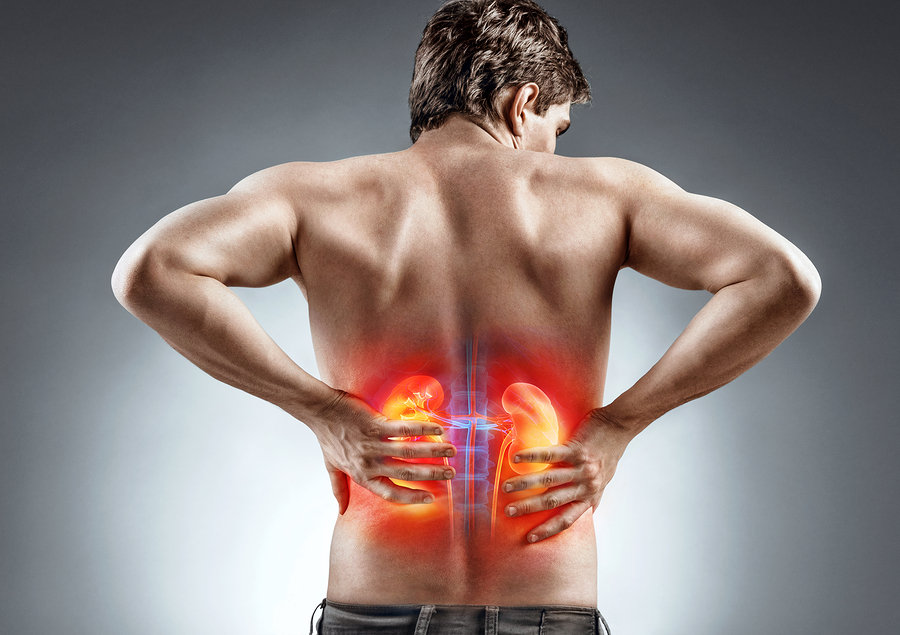 For the kidney disease, there are a lot of following reasons that can cause it.

All of these conditions can result in a person to feel intense pain which they often confuse with the pain of the spinal cord. 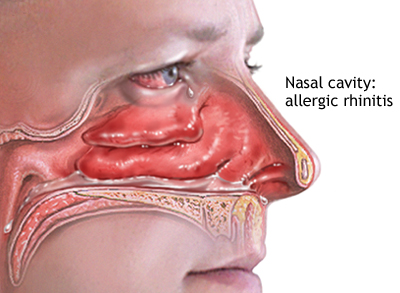 Have you have ever found yourself in a condition where you have the runny nose for a long time and no amount of common cold medicine seems to relieve this problem? If that happens then you need to pay attention to this condition as to how long it lasts and when did it first started. It is important as this condition can be Allergic Rhinitis. Allergic Rhinitis does not cause fever but it still causes intense itching in the sinuses. 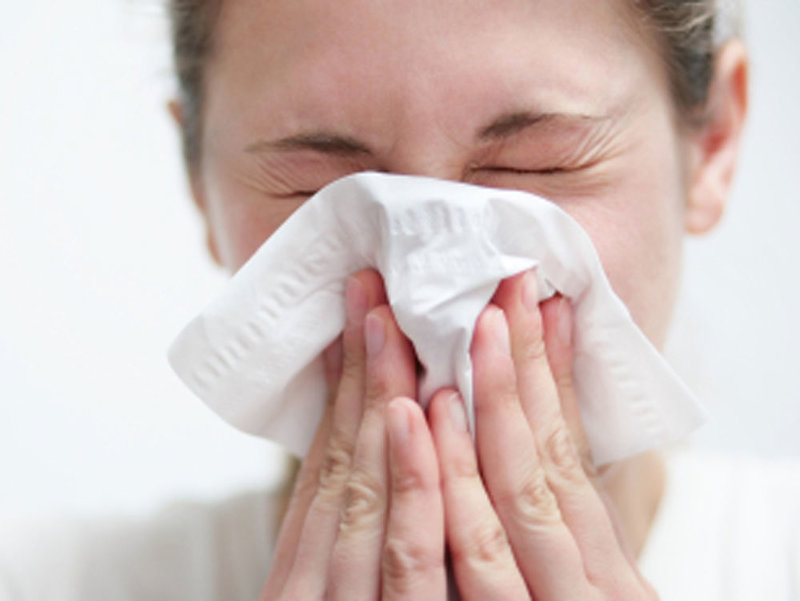 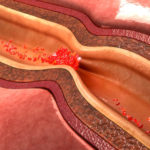 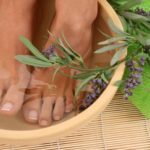