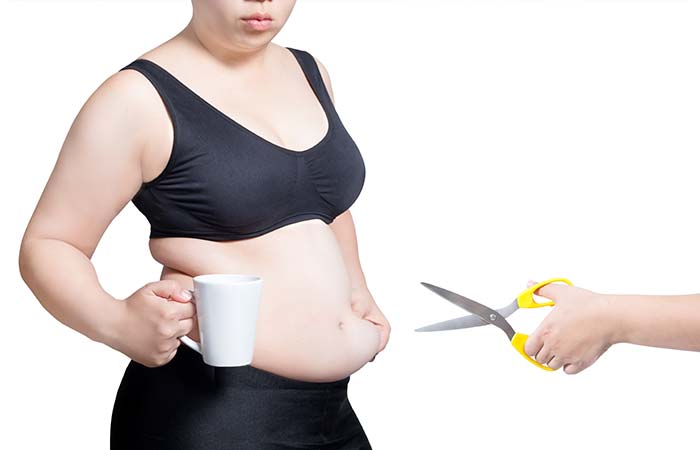 In the world, Tea is considered to be the most widely drink liquid in the world right after Water. This splendidly fragrant ink is made from leaves of an evergreen plant called Camellia sinensis that mostly is grown in Asia.

There have been numerous health benefits of drinking tea like the following.

Today for our readers we have gathered a bunch of amazing teas which are better than spending an hour at gym. 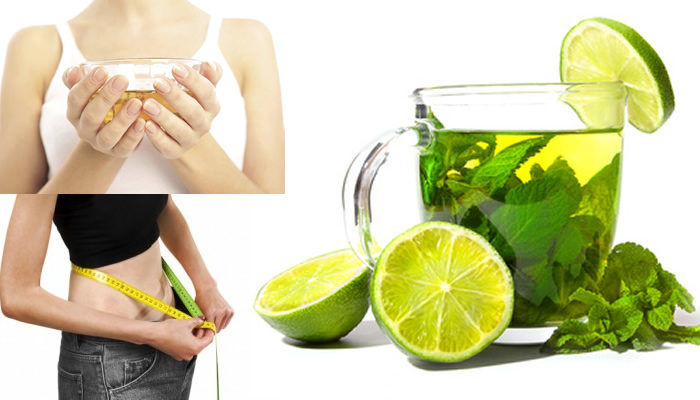 Out of all teas, Green tea is considered to be the most favorite of the people due to its numerous obvious health benefits. When there is a talk for weight loss, there will be talk for Green Tea as well. The reason is simple because green tea is enriched with a natural antioxidant called Catechins that increases the metabolic rate of the human body. This, in turn, burns the fat much faster, especially for the abdominal region.

Green tea is also packed with substances like Caffeine as well as EGCG, both of which greatly affect the metabolism.

The Puerh tea has been named after a ton named Pu-erh which is in Yunnan province of China. This tea is a member of the Chinese black tea family which is made by fermentation of a chemical reaction. This reaction is carried out in between the beneficial yeast bacteria and the sunlight dried tea. The consumption of this tea offers a calming effect with its soothing aroma alone.

According to various studies, this tea is responsible for massive weight loss in both humans as well as animals. This tea helps suppress the fatty acid synthesis which results in the transformation of energy into fat. In addition to weight loss, this tea also has the following benefits. 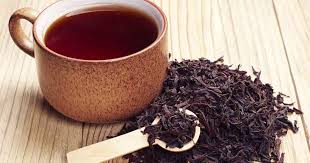 Black Tea has also been studied to reduce the blood sugar levels of the human body and can, in turn, reduce the risk of developing the Type II Diabetes. 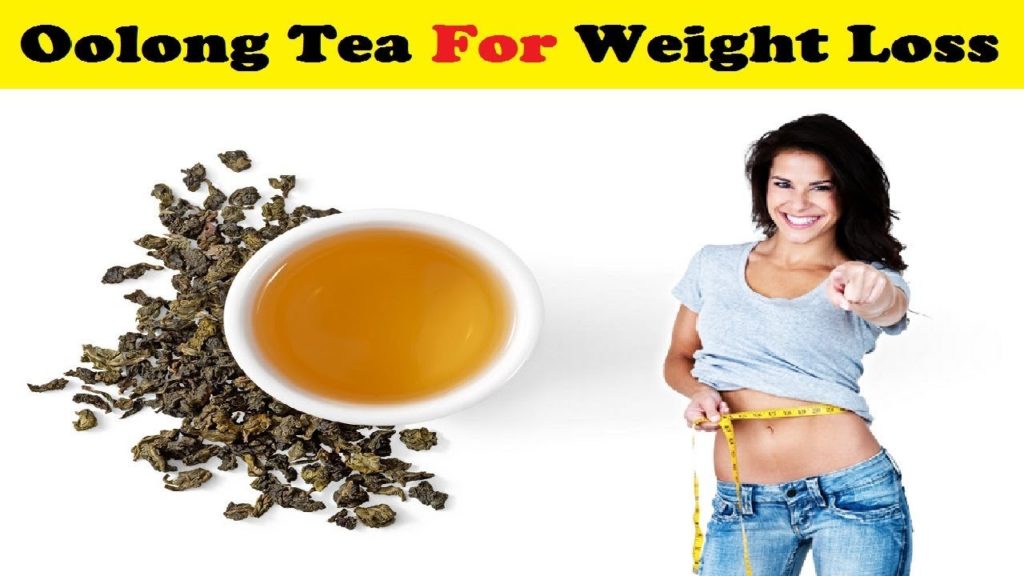 Oolong Tea is the famed traditional Chinese tea that is made by partial oxidization. The tea is described to have not only a fragrant aroma but also a fruity taste as well as a unique flavor. According to various research studies, Oolong tea is helpful in raising the metabolic rate of the human body which in turns helps reduce the fat. 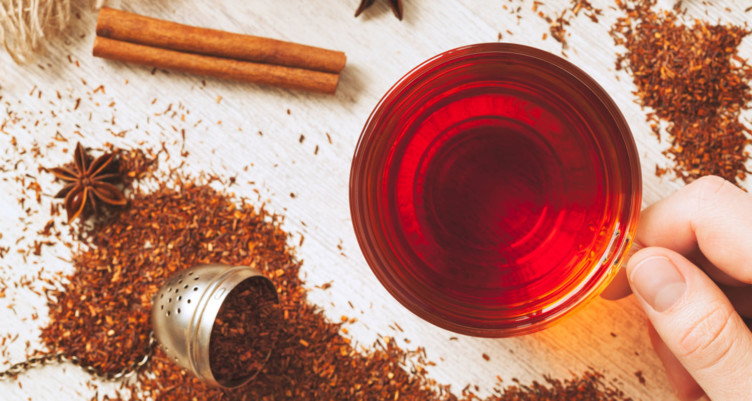 Rooibos tea is a type of herbal tea which is made from the leaves and thin stems of a plant called Aspalathus Linearis which is originated from South Africa. The plant has been involved in many research studies which gave its confirmed effects for better health. Nowadays it is renowned for being a tea that greatly aids the weight loss process.

Tea is enriched with the following two antioxidants that search for the unhealthy free oxygen radicals that directly damage the DNA. 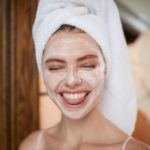 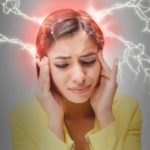