Dowager’s Hump or medically known as the Postural Kyphosis is the condition that occurs in a person as a result of slouching. If the condition is not treated timely and properly, it can cause serious effects like the hyperkyphosis as well as fractures of the vertebrae.

If you still do not understand as to what actually the Dowager’s Hump means, then try to rub your hand on that small bump on your neck that is the Dowager’s Hump that is formed due to constant slouching in our daily lives. Still, it is not an untreatable condition. This condition can be gotten rid of completely by simply correcting ones muscular imbalances as well as changing a few of your everyday habits.

For our readers, we have gathered a few tips to fix the Dowager’s Hump.

One of the main factors that contribute towards the buildup of the Dowager’s Hump is excessive weight gain. This condition does not occur as a result of the body fat accumulating in the neck region, instead, the overall body weight is contributing towards its formation. When a person slouches, the weight of the body tends to bend the vertebrae and that causes this hump to be intensified.

This is why the first tip for treating the Dowager’s Hump is to change one’s eating habits as well as turning to drink pure water as compared to the harmful beverages.

The sleeping position also contributes towards the formation of Dowager’s Hump. As the Dowager’s Hump is formed due to slouching of the body, it causes pressure on the spine. This is why it is essential for a person to maintain a sleeping position in which their spine is in the position that is similar to that of standing straight. The standing posture is the one in which the shoulders are lying low with the back being straight, knees being relaxed and the hips to be aligned with one’s shoulders. In order to maintain this position while sleeping, follow these following simple rules.

Training the back muscles 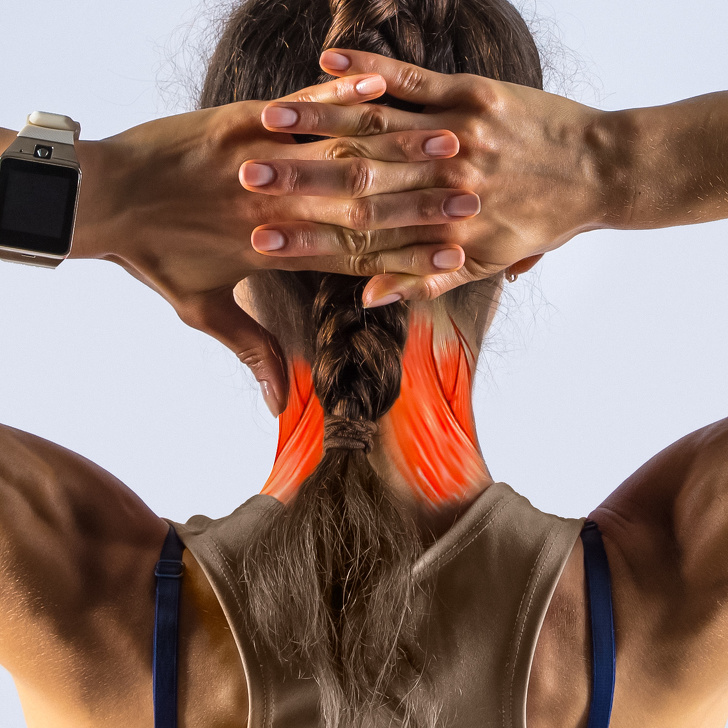 According to experts, exercises which tend to give strength to the upper body areas such as shoulders and neck are one of the effective ways to treat and prevent the formation of the Dowager’s Hump. These exercises work by increasing the muscle mass in those areas and also cause the fat in that region to be burned at a faster rate.

One such exercise to help treat Dowager’s Hump is as follows. 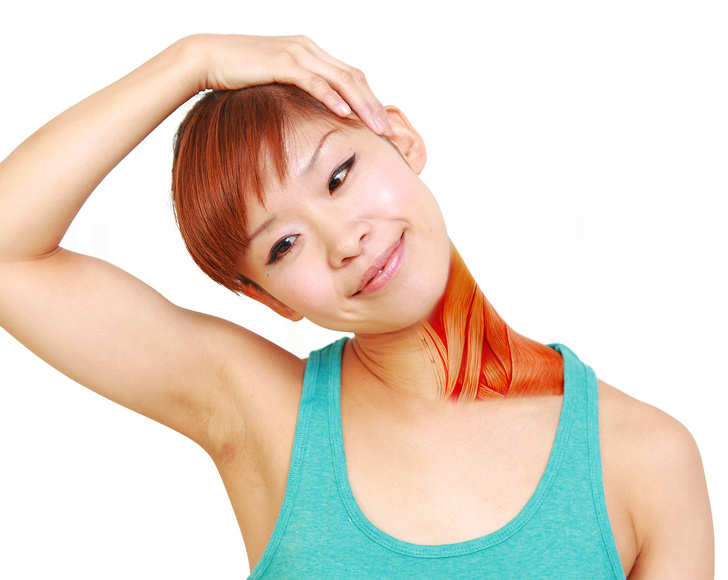 Stretching of the sternocleidomastoid muscles tend to prevent the poor posture based problems which result in Dowager’s Hump along with improvement of the entire muscular system. 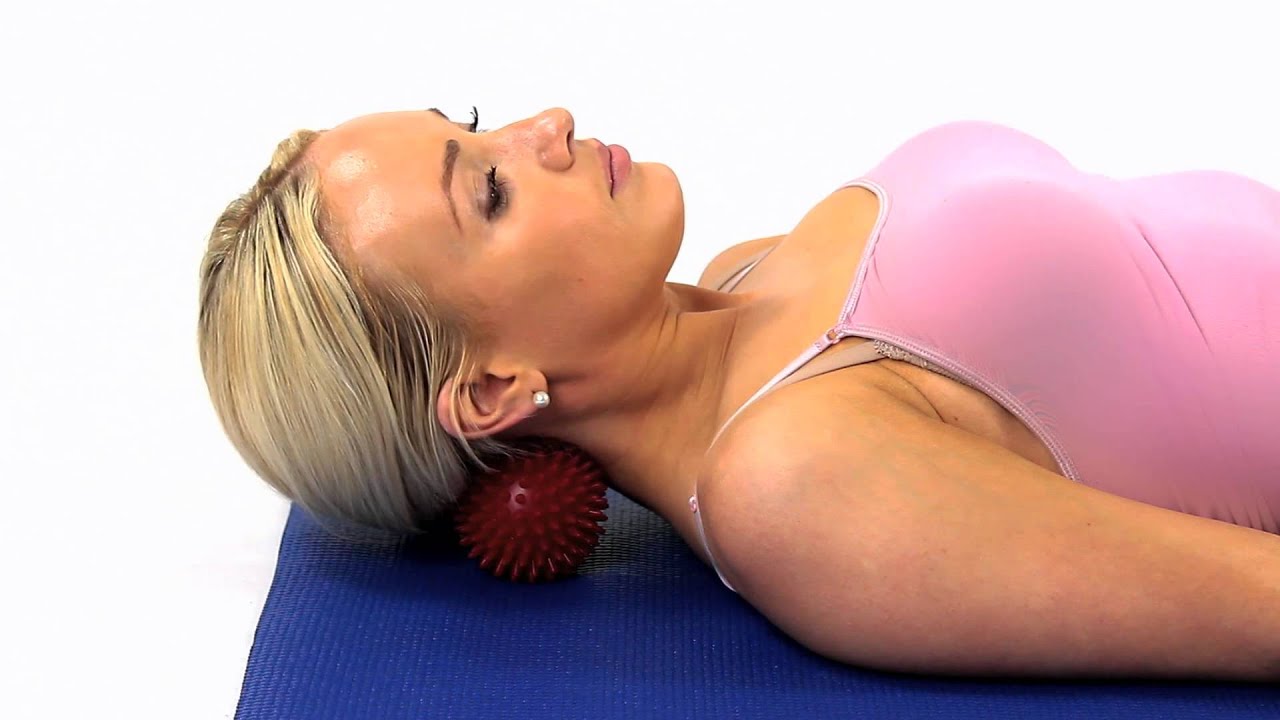 The muscles which are located on the base of the neck region are called Suboccipital muscles which work by pulling the head for an incorrect head posture in the forward direction. In order to release the tension in those muscles, one must first need to locate these muscles. The trigger points of these muscles can be found on the back of the head which can then be manipulated. 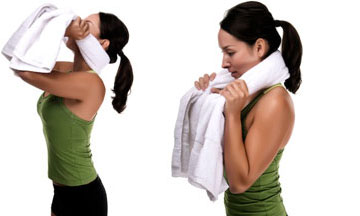 Correcting the sitting and walking postures 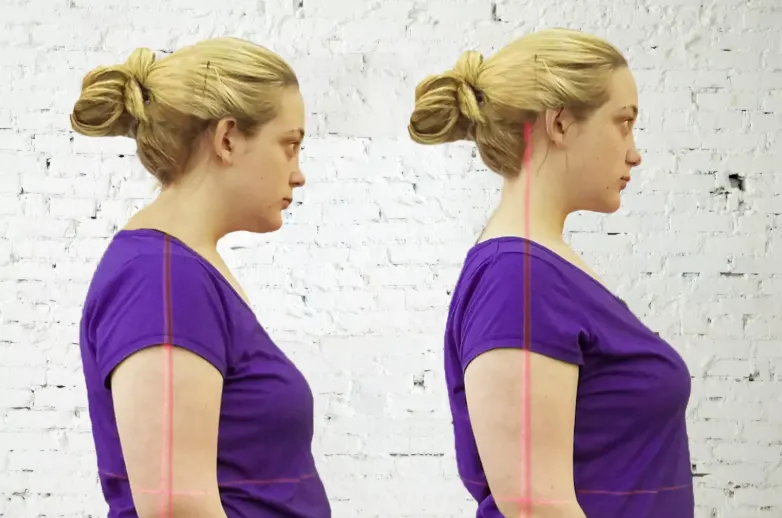 As we said earlier in the intro, Dowager’s Hump is usually caused by poor posture and most importantly due to head posture in the forward direction which is also been nicknamed as the “Chicken Head Posture”. In this form, a person’s head tends to protrude in the forward direction instead of being in the normal alignment. In this posture, a person is actually adding an additional of 10 pounds force on their neck for each inch they are protruding their head forward. This posture can be treated for both the walking and sitting postures by the following ways. 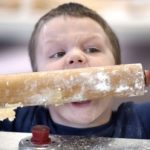 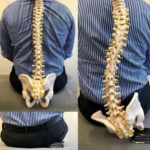